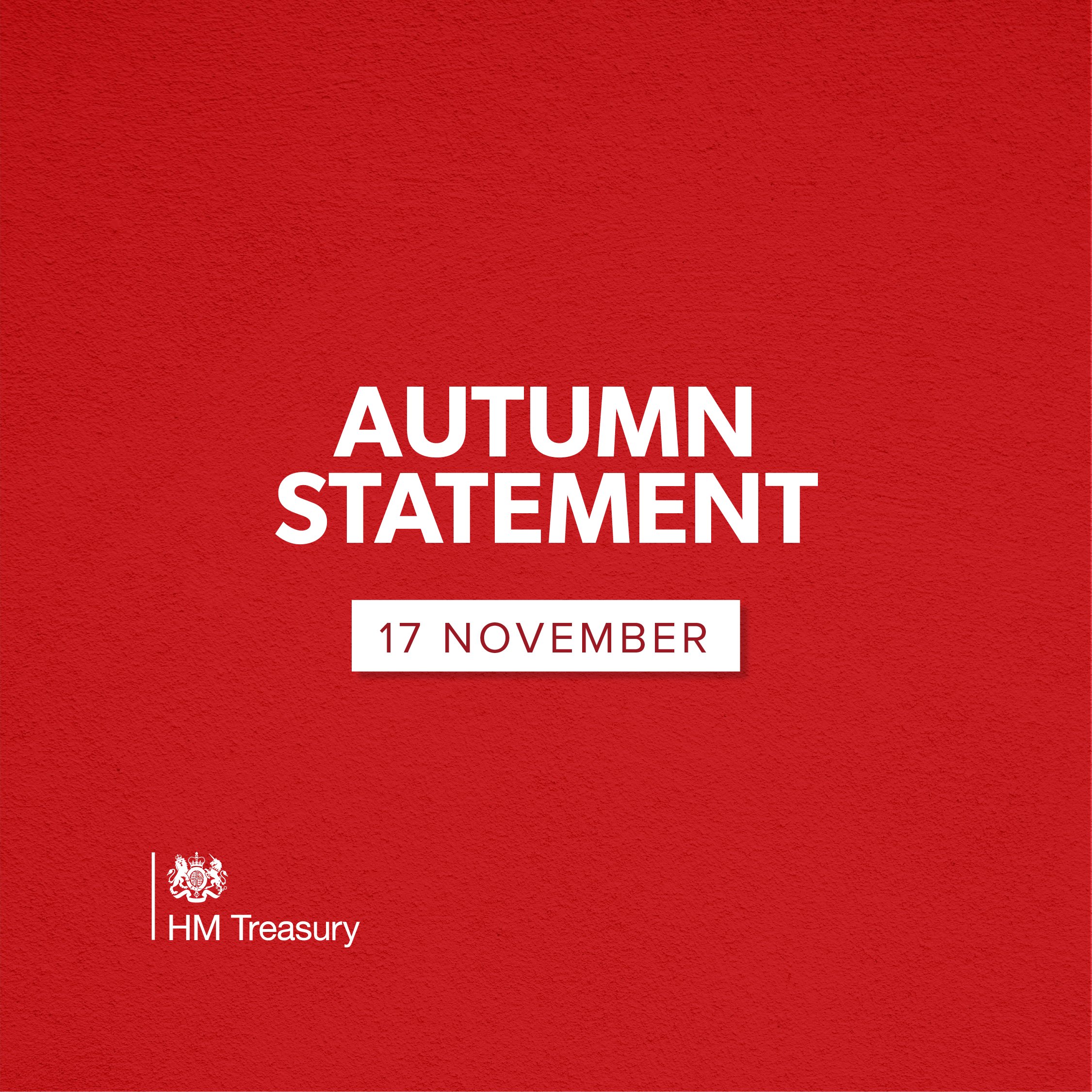 Rishi Sunak is a British politician who is the New Prime Minister of the United Kingdom. After taking up charges, he has delayed announcing the Fiscal plans from 31 October to 17 November. Sunak and Chancellor Jeremy Hunt have agreed that they will deliver the Autumn Statement on 17 November with an OBR-UK forecast. It will contain the UK’s medium-term fiscal plan to put public spending on a sustainable footing, get debt falling & restore stability.

Sunak said it was “important to reach the right decisions and there is time for those decisions to be confirmed with cabinet”.

PM will announce the Fiscal plans after the next meeting of the Bank of England’s monetary policy committee (MPC), which sets interest rates, on 3 November.

Hunt said that he discussed the change of plans with the Bank’s governor, Andrew Bailey, and he “understands the reasons for doing that and I’ll continue to work very closely with him”.

Hunt said: “I want to confirm that it will demonstrate debt falling over the medium term, which is really important for people to understand. But it’s also extremely important that that statement is based on the most accurate possible economic forecasts and forecasts of public finances.

“And for that reason the prime minister and I have decided it is prudent to make that statement on 17 November when it will be upgraded to a full autumn statement.”

The Chancellor reaffirmed his commitment to the Bank’s independence and inflation target. Both agreed to work closely to restore confidence and stability in the UK economy.

It is the second time the date has been changed. Kwasi Kwarteng oroiginally announced the date for 23 November. But then brought forward under intense political and economic pressure to 31 October, in part in order to inform the MPC’s meeting.

Bailey had previously welcomed the move to make the fiscal statement before the possible rates rise decision, calling it the “correct sequence”. He said, it would be helpful to know the “full scope of fiscal policy by then”.

@angelaeagle twitted: “No commitment from the new Equalities Minister to publish an impact assessment of the Nov17 Autumn Statement which is likely to contain massive public spending cuts after #ToryMiniBudget catastrophe despite fact we know such cuts impact women the most”.

💥BREAKING: Halloween Budget has been pushed back to 17 November, being rebranded as an 'Autumn Statement'.

Another three weeks people will have to endure wondering if they'll be forced out of their homes by mortgage rises, or if they'll be able to turn the lights on come April.