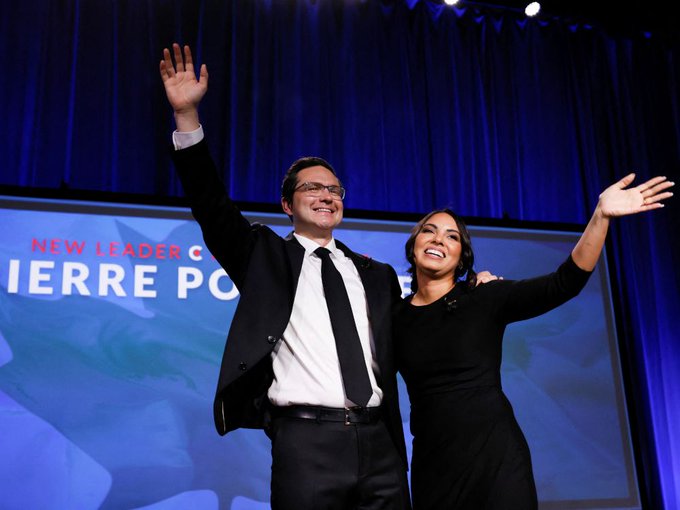 Pierre Poilievre won the leadership of the Conservative Party of Canada. Soon, the usual pundits began rattling off why he could not beat Prime Minister Justin Trudeau in the next federal election.

But last week’s Nanos poll proved them wrong. It revealed that Poilievre has already pulled ahead of Trudeau — and his support will keep growing.

It is because Poilievre bridges almost all the chronic divisions in Canadian federal elections.

At first, he bridges the divide between Central and Western Canada. As an MP, he has represented ridings in the Ottawa area for over a decade. But he grew up in Calgary. In his university days, he was active in the Reform party and Canadian Alliance politics. He is as comfortable walking around Calgary as he is in Ottawa.

Poilievre also bridges the French-English divide. He was adopted by and raised in a French-speaking family. So, he speaks fluent French himself. But he was educated in English and counted it as his first language.

@tweetybirdthing twitted,” Ted Morton was aid handsomely to say that or he is maga nvb”. 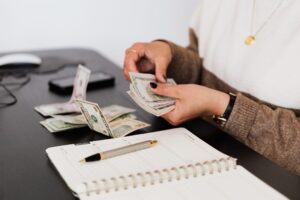