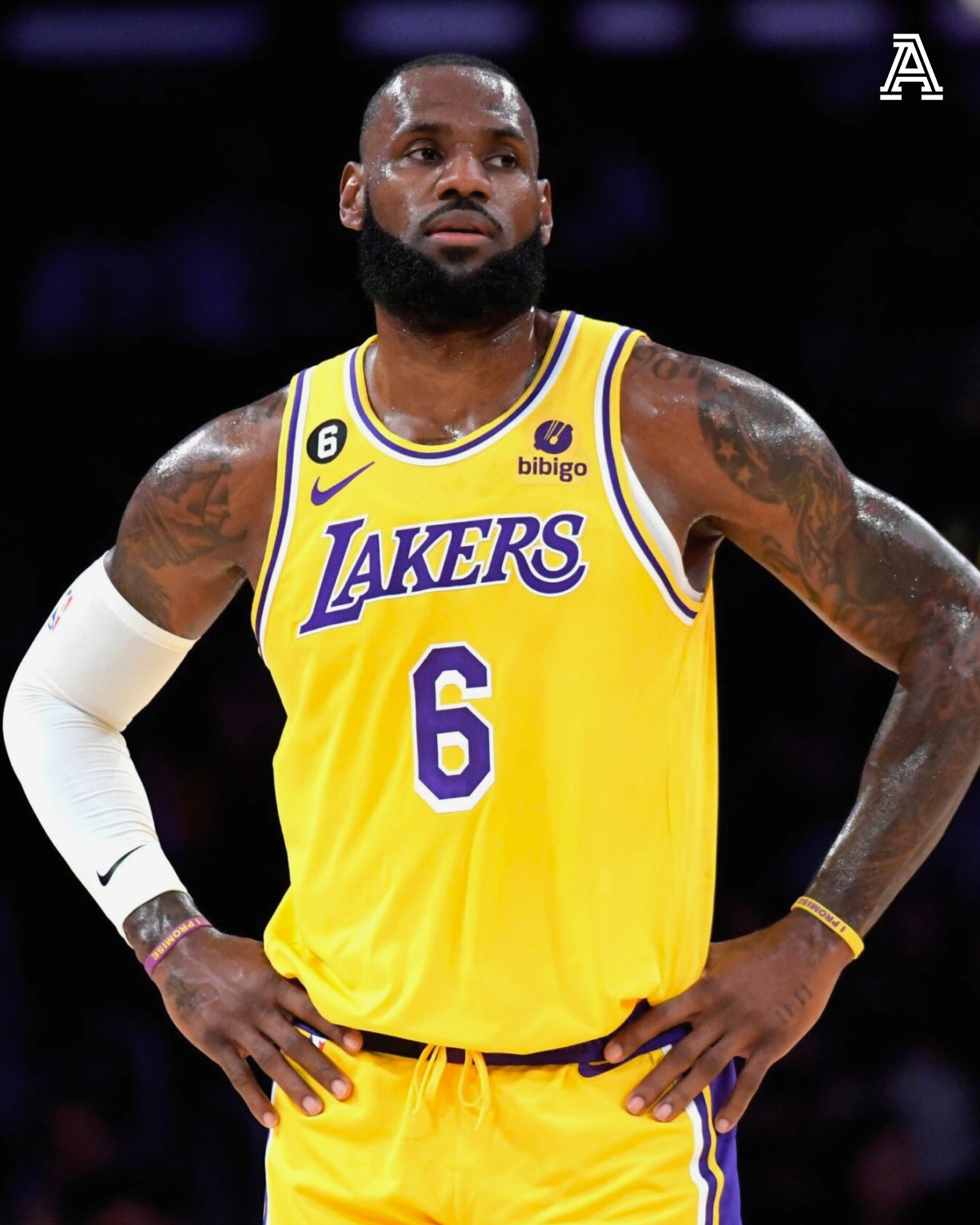 The Los Angeles Lakers finished 11th in the Western Conference. They lost 49 games last season. Still, they did not make off-season upgrades to their roaster. This season they started 0-4, which is a plodding start for the first time since the 2015-16 season.

The Los Angeles Lakers are an American professional basketball team based in Los Angeles. As a league’s Western Conference Pacific Division member, they compete in the National Basketball Association (NBA). The Lakers are among the most successful teams in the history of the NBA. They have won 17 NBA championships, tied with The Boston Celtics.

The Los Angeles Lakers are 0-4 to start to the season.

The Second year of the Russell Westbrook experiment is worse than the first since the Lakers spent the summer failing to trade his expiring $47 million salary. The managing partner, Jeanie Buss, who extended the contract with the general manager, Rob Pelinka, must have been surprised by the state of the Lakers.

The Lakers traded a decade’s worth for Anthony Davis, who delivered them a championship in 2020. That’s why they did not own a first-round draft pick in June.

Since then, they have mangled the roaster so severely that there is a possibility of swapping into the Victor Wembanyama Sweepstakes in 2023.

Westbrook was miscast as the third star with James and Davis, except for the Lakers. Pelinka is trying to avoid attaching first-round picks in 2027 and 2029 to Westbrook’s deal.

LeBron James put up a double-double on a night when Russell Westbrook could not score a single field goal. The Los Angeles Lakers logged their second loss of the season.

Shooting is a prerequisite to successful team-building in today’s NBA. But Westbrook’s shooting was very poor. It became a topic of discussion among media and fans.

ESPN’s Stephen A. Smith blamed LeBron James for the Laker’s Disastrous season. he said, “This biggest culprit in all of this is LeBron James.”

Anthony Davis is still an unreliable star when available as a solution for a team bereft of talent. In the history of the NBA, this is the worst roster from three to fifteen.

Overall, the future of the LA Lakers seems to be the haze of fatigue. 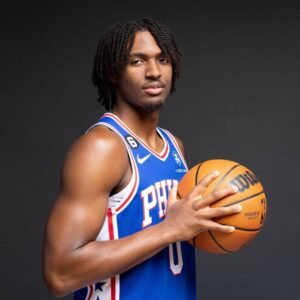