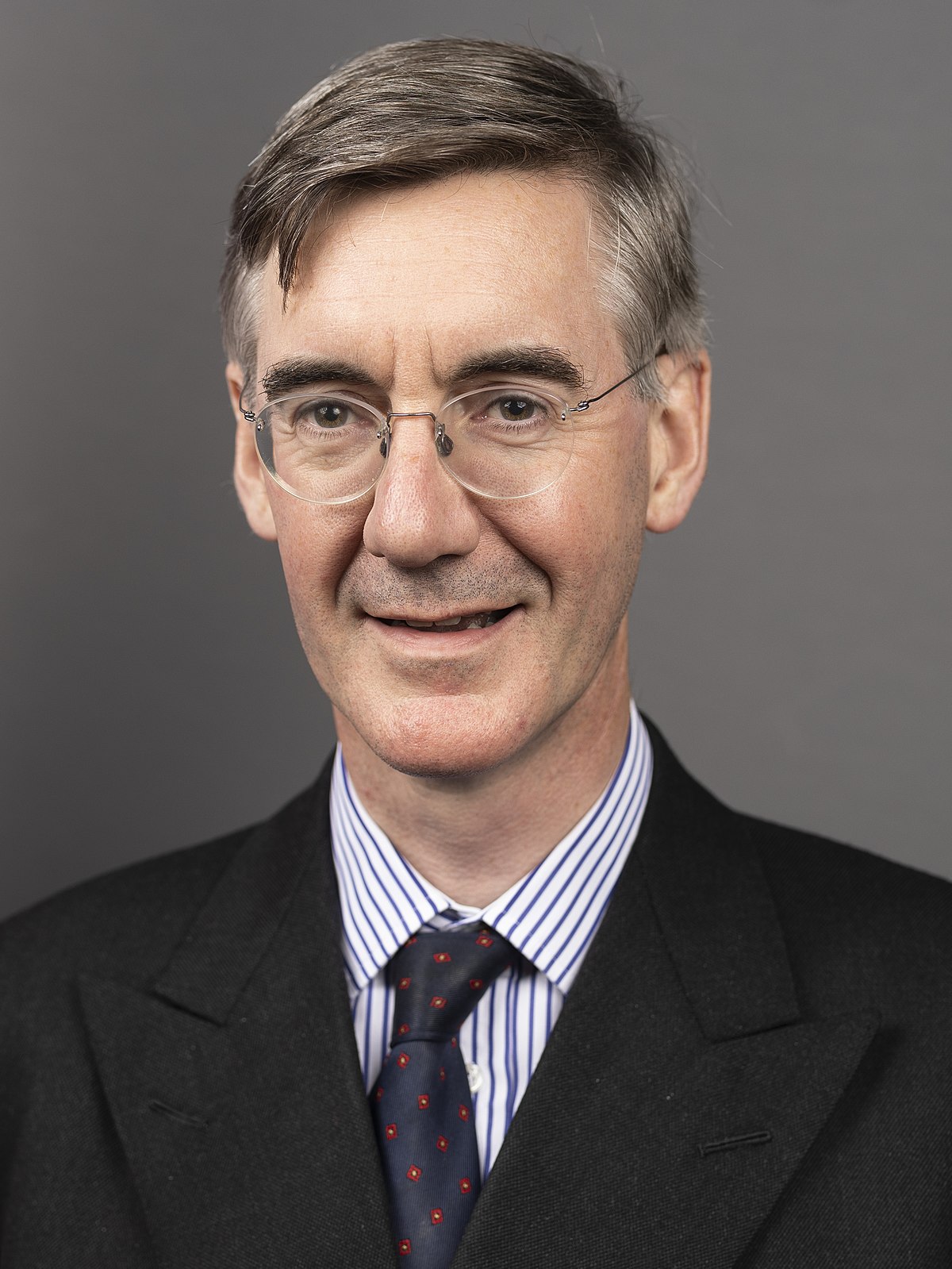 All the latest from the cabinet reshuffle in the UK as Rishi Sunak became the new Prime Minister. Jacob William Rees-Mogg, who served as Secretary of State for Business, energy, and Industrial Strategy, resigned on 25 October 2022. The news went viral on social media.

After Boris Johnson resigned as the Prime Minister in July 2022, Rees-Mogg supported Liz Truss’s bid to become Conservative leader. Following Truss’s appointment as Prime Minister, she appointed Rees-Mogg as Business Secretary. He resigned as Business Secretary shortly after Truss left office on 25 October 2022.
Mogg has been praised as a convictional politician whose anachronistic upper-class mannerisms and consciously traditionalist attitudes are often seen as entertaining. He was famous among critics as a reactionary figure. His traditional attitude sometimes leads to protests against him.
St Crispin was the patron of cobblers. He was famous not only for Agincourt but also for women shoe workers in Massachusetts. 25 October is celebrated as St Crispin day. On This auspicious moment, Mogg resigned.

“By using ‘St Crispin’s day’ he is trying to tap into a heroic English tradition, of Henry V, Shakespeare and Agincourt (fought today in 1415). But it comes across as arrogant, preening, cosplay”, Dan Snow twitted. Previous post A Warm Welcome of Jin En to Argentina Next post What is Sarah Ferguson, Duchess of York’s Net Worth?
Ana Simpson