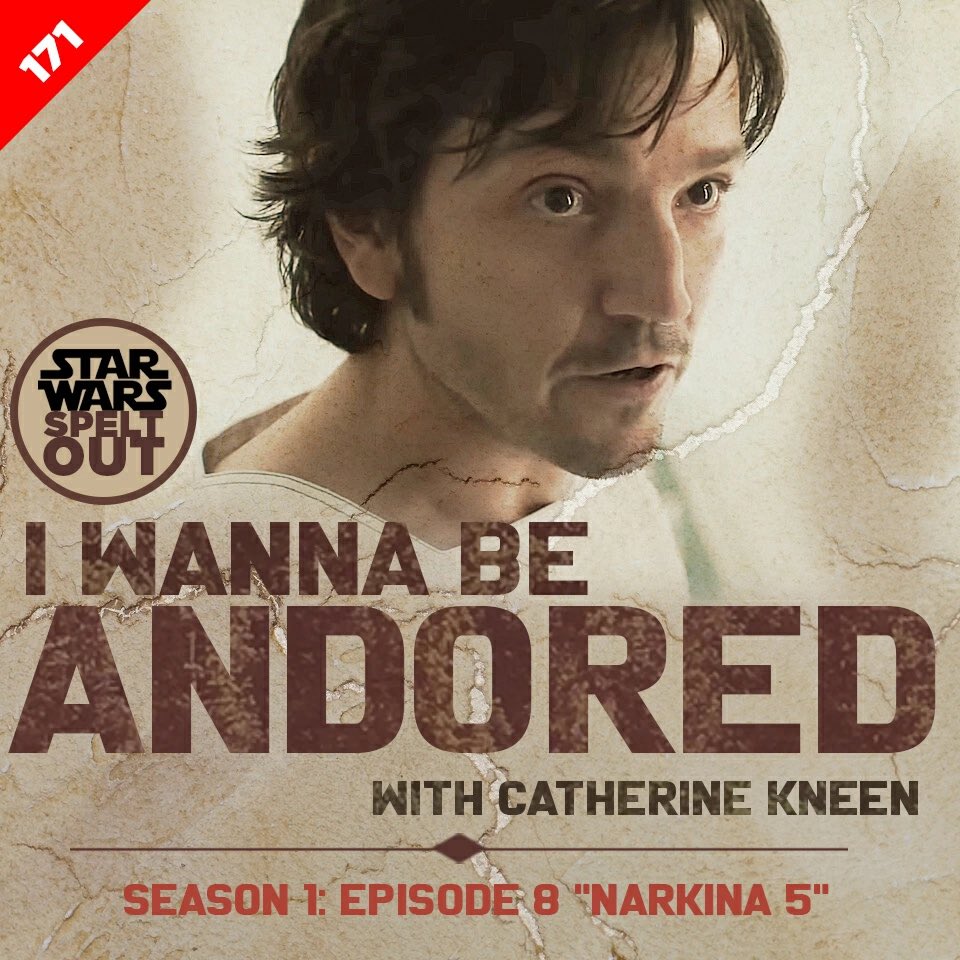 Episode 8 of Andor starts with Cassian Andor in big trouble. He’s maltreated by the Shoretropers and taken to a planet called Narkina 5. This planet is home to an Imperial factory facility, given he’s fit enough to work. He and numerous other new prisoners are tasked with back-breaking manual labor. Unfortunately, there’s no chance of escape either.

The series continues to prove to be one of the best Star Wars shows. It could even dethrone The Mandalorian from the top spot.

The first eight episodes of the Andor are currently streaming on Disney+, with new episodes every Wednesday.

The return of Forest Whitaker as Saw Gerrera, in a small cameo, is one of the highlights of the episode. We can see in a poignant scene that Luthen Rael and Saw argue over each other’s methods.

More About the Story

In this new episode, Cassian meets a number of different people, including his supervisor Kino, who echoes the Empire’s demands. They have a “sprint segment,” which seems to them a force to work harder and faster, with the badly disciplined least productive table.

Meero takes this to the Imperial group and suggests Andor could be part of this rebel group. According to her, this is the best lead they have. Now, she can begin to work with Syril to learn more. He points out that Andor had an organized group of accomplices working with him, including Luthen. Syril does his best.

Meanwhile, before Meero leaves, he figures out he is a great supervisor and does his job diligently. He wants his old role back, but Meero does not. She warns him not to raise the alarm again.

@vrsoandor wrote on Twitter, “CASSIAN AND MELSHI TOGETHER AFTER 6 YEARS ONLY REAL ONES KNOW!!!”

Me when people called #Andor the show “no one asked for” but then it ends up being the best live action Star Wars show pic.twitter.com/zJvUs4RNPV 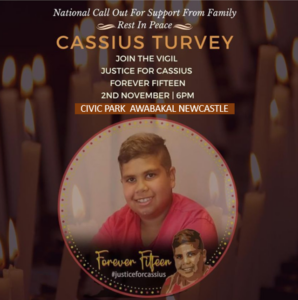