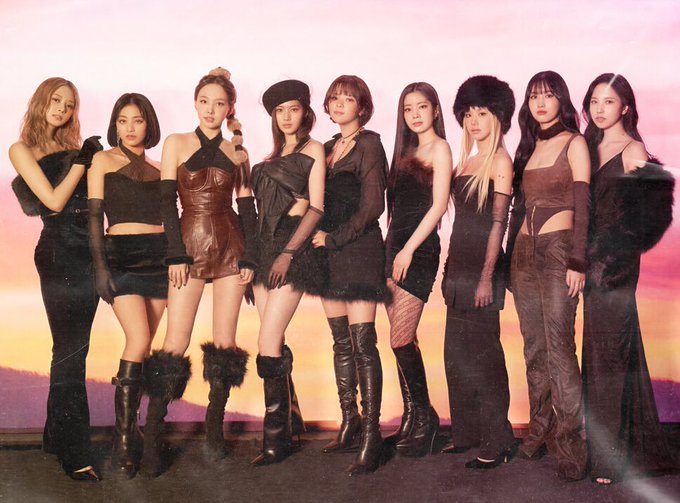 The pre-released original English single “Moonlight Sunrise” by TWICE received 560,000 streams as of January 23rd, according to the agency JYP Entertainment, and peaked at 39 on the US chart of Spotify Daily Top Songs.

It entered the 60th position on the Spotify Daily Top Songs Global Chart with the most daily streams (1.96 million) for the group globally.

The M/V for "Moonlight Sunrise" by TWICE is still the #1 trending music video on YouTube in the world!#TWICE #MoonlightSunrise pic.twitter.com/rZ5wq2KcZw

It also cumulatively topped the Song Chart of iTunes in 33 foreign countries, including Brazil, Japan, and Singapore, from the time of release until the afternoon of the 22nd. It reached its peak position of second in the US. It held the top spot on the 21st in the Daily Single Ranking of Recochoku and Oricon Daily Digital Single Ranking for Japan.

The music video broke its previous record by topping the charts for music videos trending on YouTube in the US, Japan, and the UK as of the afternoon of January 21.

More than 28.56 million people had viewed the video on YouTube as of the morning of the 23rd, and it was still trending at the top of the website’s list of music videos.

All Details Regarding the song:

A Miami-based pop song called “Moonlight Sunrise” captures the emotions and exhilaration experienced when falling in love with the brilliant moonlight and the rising sun.

The new song is distinguished by an emotional melody and a lyrical message that contrasts the feelings and exhilaration of love with the bright moonlight and the rising sun. It was written for fans who wish to be together forever.

The achievements of TWICE

TWICE released its eleventh mini album, “BETWEEN 1&2,” in August of last year, and the album sold 199K copies, according to the company’s most recent “2022 year-end report” statement recorded and placed sixth in the category of 2022’s  TOP 10 SELLING CD ALBUMS in the US.

The only K-pop girl group listed on the chart was TWICE, demonstrating their international album strength and local core fan base.

TWICE established several US billboard records in the past year, affirming their standing as a “global top female group.”

“IM NAYEON,” the debut mini album by TWICE’s first soloist  Nayeon, debuted at number one on the “Billboard 200” and has the highest weekly album sales of any K-pop solo artist’s history.

It was released in August and peaked at number 10 on the chart. The full-length album “Between 1&2″ debuted in the top 10 of the Billboard 200 and reached the third for the band’s third time. 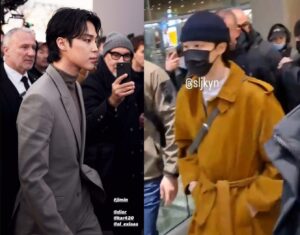 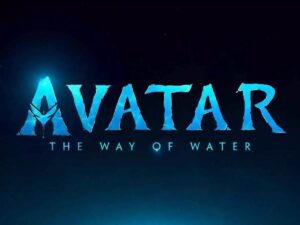 Next post James Cameron made a record with Avatar: The Way of Water
Gary Wood