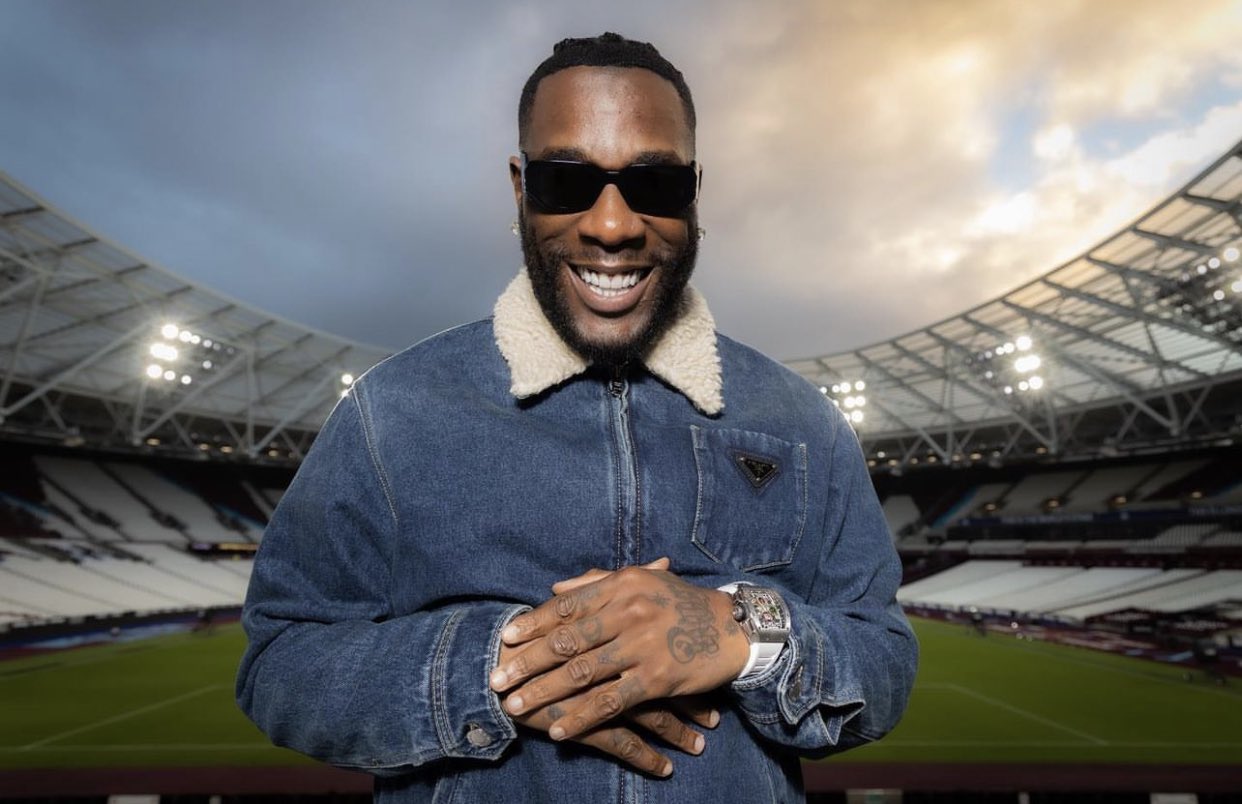 With Love, Damini, and African Giant, Burnaboy becomes the only African musician whose two albums have received more than 500 million Spotify streams.

Nigerian artist Burna Boy’s sixth studio album is titled, ‘Love Damini.’ It was made available on July 8, 2022, via Atlantic Records. Ladysmith Black Mambazo, Popcaan, J Hus, Vict0ny, Kehlani,  Blxst, J Balvin,  Ed Sheeran, and Khalid all make cameo performances on the album. Two singles, “Kilometre” and “Last Last,” served as its backbone. The album bears Burna Boy’s real name as its title and serves as a sequel to his previous one, Twice as Tall (2020).

On April 29, 2021, “Kilometre,” one song from the album, was made available as a standalone single. On May 13, 2022, “Last Last” and another single were released, along with the album’s announcement.

Damini Ebunoluwa Ogulu, well-known by his stage name Burna Boy, is a Nigerian singer, songwriter, and record producer. He rose to fame in 2012 after releasing “Like to Party,” the lead single off ‘L.I.F.E. (2013),’ his debut studio album. Burna Boy signed deals with Warner Music Group globally and Bad Habit/Atlantic Records domestically in 2017. His third studio album, Outside, was his first major-label offering.

Burna received the Best International Act honor at the BET Awards in 2019 and was recognized as an Apple Music Up, Next artist. He released ‘African Giant,’ his fourth studio album, in July 2019. It got a Grammy nomination for Best World Music Album and won Album of the Year at the 2019 All Africa Music Awards. 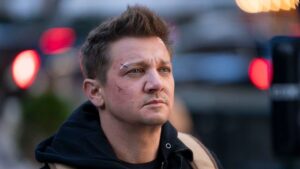 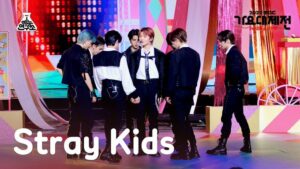