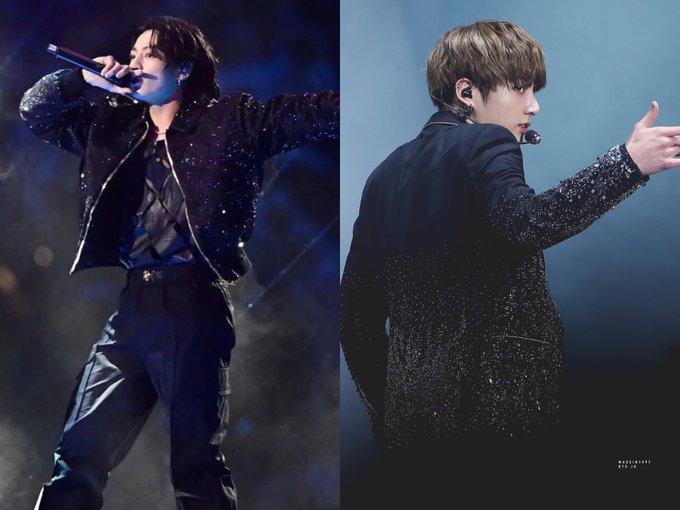 Jungkook from BTS has recently surpassed 1.598 billion streams of his solo tracks on Spotify, and his account comprises more than 80M streams in 339 days. That’s a massive achievement for any K-pop singer. Congratulation Jungkook!

He has now accomplished the feat more quickly than any other Korean musician.

On February 11, 2016, Jungkook opened a Spotify account, making it less than a year old.

Jungkook achieved the milestone with just three songs listed on his profile: “Dreamers” (2022), which served as the FIFA World Cup Qatar’s official soundtrack; “Stay Alive” (2022), which included Suga from the same band; and “Left and Right” (2022), which he appeared on.

After BTS, he was the second most-listened-to K-pop artist on Spotify in December of last year, with a hundred million (100M) streams in just 89 days and a total of 22.96 million listeners in a month.

Additionally, he sang the song “Stay Alive” from the 7Fates: Chakho soundtrack, which BTS (a South Korean band) created. Charlie Puth’s 2022 single “Left and Right,” which peaked at number 22 on the American Billboard Hot 100, featured him as a guest artist.

Later that year, with the release of “Dreamers,” he created history by becoming the first South Korean musician to have a song included on the FIFA World Cup soundtrack.

Later, he performed the song at the opening ceremony of the FIFA World Cup 2022. As a solo artist, Jungkook has had success with his vocals on Spotify charts, with “Stay Alive,” “Dreamers,” and “Left and Right” setting records for the highest-debuting Korean solo artist songs on the Spotify Global chart.

As BTS works with high-end fashion labels, Jungkook will be a Versace ambassador

BTS member Jungkook(Kookie) has flaunted the sexiest looks in Versace, from the Butter teaser to the FIFA 2022 World Cup opening ceremony, making him look incredibly alluring. Is Kookie the next candidate to represent Versace as a brand ambassador after Suga and Jimin were chosen by Dior and Valentino, respectively?

In addition to being the first Korean artist in history to perform solo at FIFA, Kookie’s mesmerising performance at the FIFA 2022 World Cup opening ceremony made Billboard history as a solo artist and as the only non-footballer on the list of the most incredible five people mentioned on social media around the football event. His breathtaking legendary Versace look was copied moving forward by the BTS Army and fashion enthusiasts.

BTS member Jungkook has flaunted the hottest looks in Versace, from the Butter teaser to the FIFA 2022 World Cup opening ceremony, making him look damn desirable. After Valentino enlisted Suga,  Dior signed Jimin, and J-Hope’s recent appearance at the 2023’s Louis Vuitton Fall /Winter Fashion Show, is Kookie next in line to be the brand ambassador of Versace?

In 2013, Louis Vuitton pulled off the improbable by appointing BTS as its brand ambassador for 2021. However, when the video teaser for  Butter by BTS dropped in May 2021, and the Internet erupted, one could not help but notice that septet looked incredibly dapper in the suits from the best luxury brands.

In a double-breasted Versace blazer that costs $5550, or almost 4.5 lakhs, Jungkook showed off the best sartorial aesthetic while slaying.

In keeping with BTS’s belief that traditional ideas of masculinity are outmoded, Jungkook accessorised his outfit with a pair of silver bold boss earrings that cost about $71, or $5,000.

Versace’s black cargo pants, which cost $1225 or around $99k, were worn with it. His outfit was completed with a pair of Bottega Veneta boots, which cost $1650 or roughly $1.3 lakh.

Since then, many others on social media have replicated and recreated Jungkook’s renowned style. The outfit is credited to Versace’s Spring Summer 2023 Menswear line. The official Versace accounts and Donatella Versace on social media have shared pictures of Jungkook wearing the gorgeous outfit.

The BTS Army has been supporting Jungkook as the new face of Versace, and rumours that he will sign a contract with the fashion house are only intensifying before any formal announcement by the company or the singer.

Previous post How to avail of BET Plus free trial: Here’s how to get it! 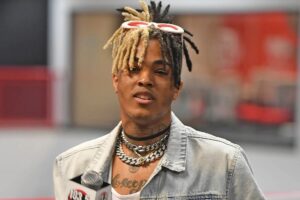