Orphan: First Kill : Orphan: First Kill is a 2022 psychological horror film that serves as a prequel to the 2009 film Orphan. The frightening narrative of Esther continues in this thrilling prequel to the shocking horror classic Orphan. After a daring escape from an Estonian mental institution, Esther returns to America and passes as the wealthy family’s lost daughter. However, an unforeseen change of events places Esther against her mother, who desperately attempts to save her family from the “child” of the murderer. 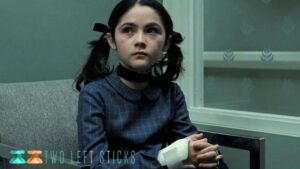 Kate and John are devastated by the loss of their unborn child, which affects both their marriage and Kate’s delicate psyche, which is plagued by dreams and haunted by demons from her past.

Read Also: Dead To Me Season 3- Is Netflix planning to release Season 3 in July 2022?

The couple struggles to reestablish a sense of normalcy and ultimately decides to adopt another kid. John and Kate are curiously attracted to a child named Esther in a nearby orphanage. 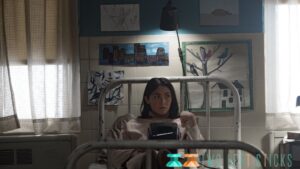 However, once the adoption is finalized, Kate begins to see a pattern of worrisome behavior that leads her to believe there is something fundamentally wrong with Esther and that this sweet little girl is not who she appears to be.

“The Orphan” is based on a classic thriller: the protagonist knows and keeps to the truth, even though everyone believes she is insane and wants her to enter rehab or possibly a mental institution. It hurts to know that you are correct but that no one sees the plain truth you perceive.

The “Orphan First Kill” trailer elaborates on significant aspects of Esther’s backstory. In a prequel, the trailer depicts how Esther escaped from the Estonian mental institution she called home and traveled to the United States, posing as a lost daughter of an affluent family. The film is scheduled for August 19, 2022 release. 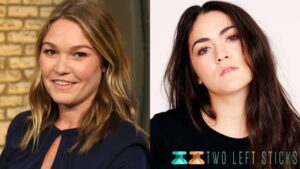 Q: How old was Esther in Orphan?

Q: What Orphan First Kill is about?

A: Esther escaped from a psychiatric facility in Estonia. Esther finds herself in the US and impersonates a missing daughter of an affluent family. 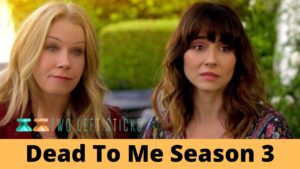 Previous post Dead To Me Season 3- Is Netflix planning to release Season 3 in July 2022? 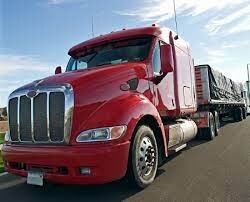