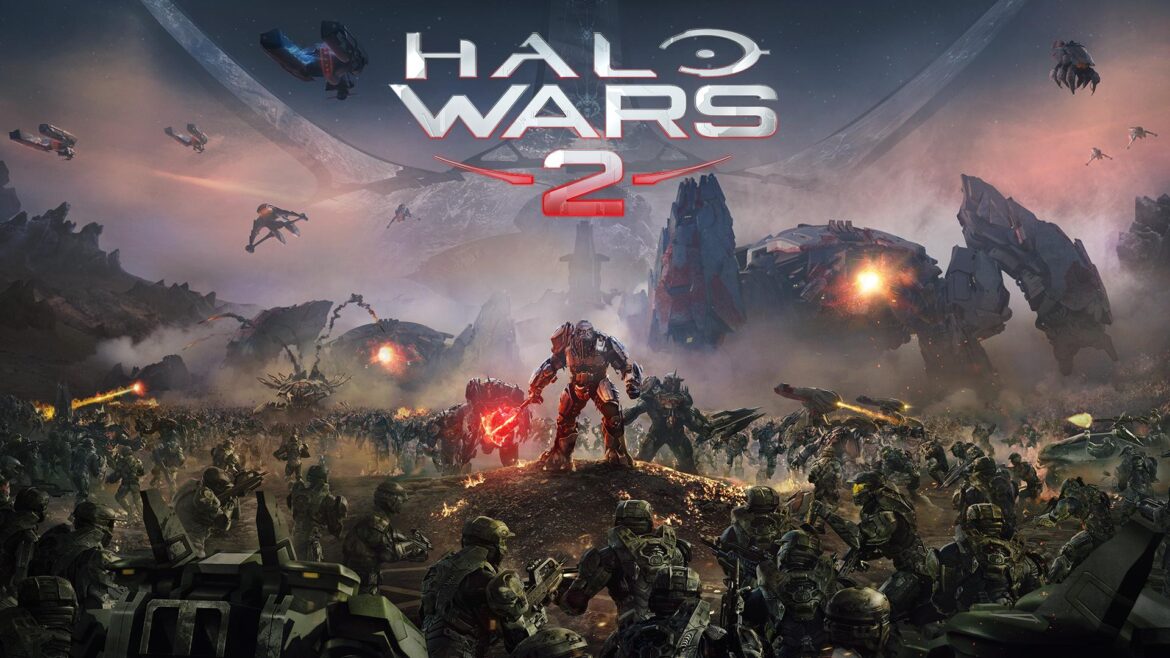 Real-time strategy games often struggle to find success on consoles. These games have so much going on as the chaos of war breaks out across sprawling maps that developers often utilize much of the keyboard in order to enable the player to control the chaos. Dropping the mouse and keyboard for the controller means a reduction in options for maintaining that control, which often leads to either a clunky or oversimplified game. Halo Wars managed to overcome this struggle and found success on the Xbox 360.

That success did not come without some sacrifices, however. The game featured a control scheme that certainly avoided the unruliness of its more clunky peers, but that smoothness came at a cost. Features that seasoned RTS players expect in order to micromanage the battlefield with finesse and speed were cut. As a result, many RTS players viewed Halo Wars as a stripped down game targeting beginners.

This perceived weakness became a strength, though, as the game appealed to an audience that did not typically play games within that genre. The decrease in freedom of control led to an increase in playability that roped in fans of the original series who had not had much experience with this style of gameplay. This, coupled with the great storytelling we have come to expect in the Halo universe, led to a successful RTS on console.

As we gear up for the release of Halo Wars 2 on February 21, more experienced RTS players may want to offer the series another look. For the sequel, 343 Industries has teamed up with Creative Assembly, a studio well known in the RTS genre for their Total War games.

This pairing, coupled with lessons learned from their previous game resulted in the inclusion of some features that many RTS players expect and rely upon. Holding the left bumper will now enable you to scroll very quickly around the map, instead of only scrolling around with your cursor. Halo Wars 2 also allows the player to manually separate units into specific groups for better micromanagement.

Creative Assembly also worked with 343 Industries to create some new units to add more complexity to your strategic options. Although the game still won’t quite give you the freedom you would expect in something like Starcraft, these few changes go a long way toward enabling the micromanagement needed to implement real strategies rather than just throwing waves of troops at each other.

Another new feature that will appeal to fans of strategy is the new Blitz mode. Blitz beautifully blends the traditional RTS with deckbuilding games in the vein of Hearthstone. As you play, packs of cards are unlocked which go into decks which are then coupled with human or covenant commanders with varying focuses and skillsets. The aim is to build a deck that can outplay your opponent’s deck.

Once you enter the game, however, Blitz takes the card element to a whole new level. You play cards from your hand to drop units and attacks onto a map that operates in real time. So, you keep an eye on your energy, play the cards you’re dealt, and direct your units to implement the strategy deemed best to win the objective. All the while your opponent is doing the same thing at the same time.

This amalgamation requires thoughtfulness on what units you will include in your limited deck and the ability to adeptly maneuver those units in a battlefield that never stops to let you think through your next play. The result is fun and frenetic play perfectly captured in the name “Blitz”.

Halo Wars did something well that many games struggled to do in the past. Halo Wars 2 certainly builds on its predecessor, deepening the RTS elements through better controls and adding something new to the genre with an innovative and enjoyable game mode. Fans of the easy-to-learn original will certainly enjoy the sequel, but fans of more complex RTS games should give the series another look as well. Now is the perfect time to do that as the Halo Wars 2 Blitz beta runs through January 30.