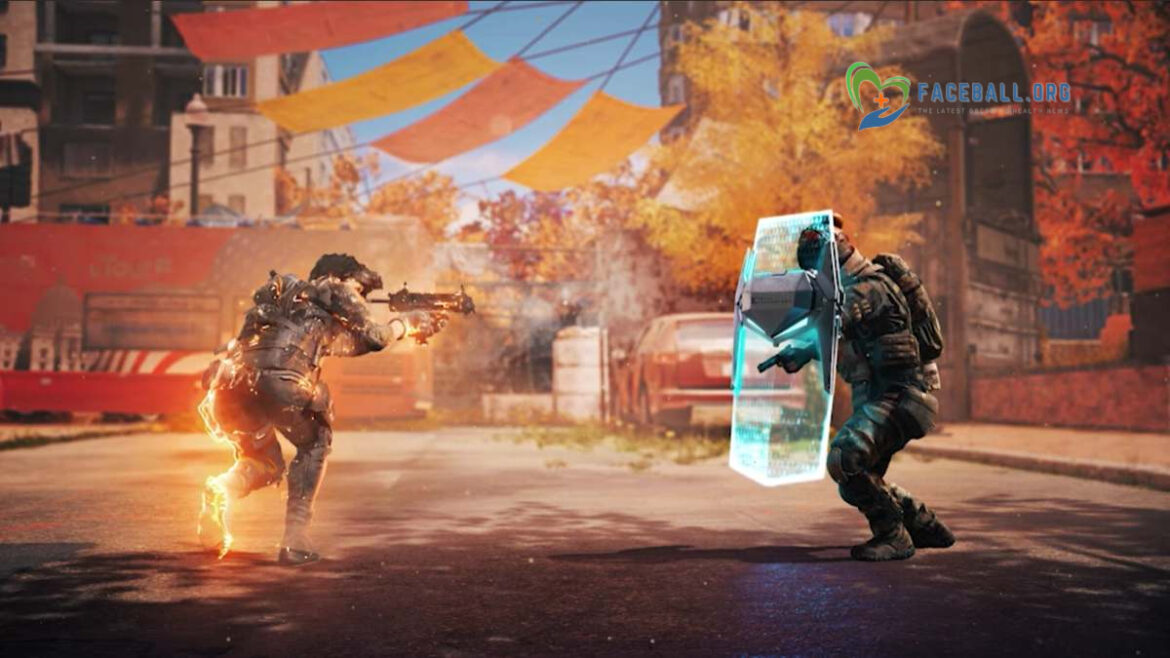 Tom Clancy’s XDefiant News: However, the Tom Clancy-inspired scenario of Ubisoft’s next first-person shooter (XDefiant) has already been replaced with a new one.

Call of Duty-like team-based shooting appears to be the style of the game’s early gameplay. As of right moment, here is all we know about the situation: 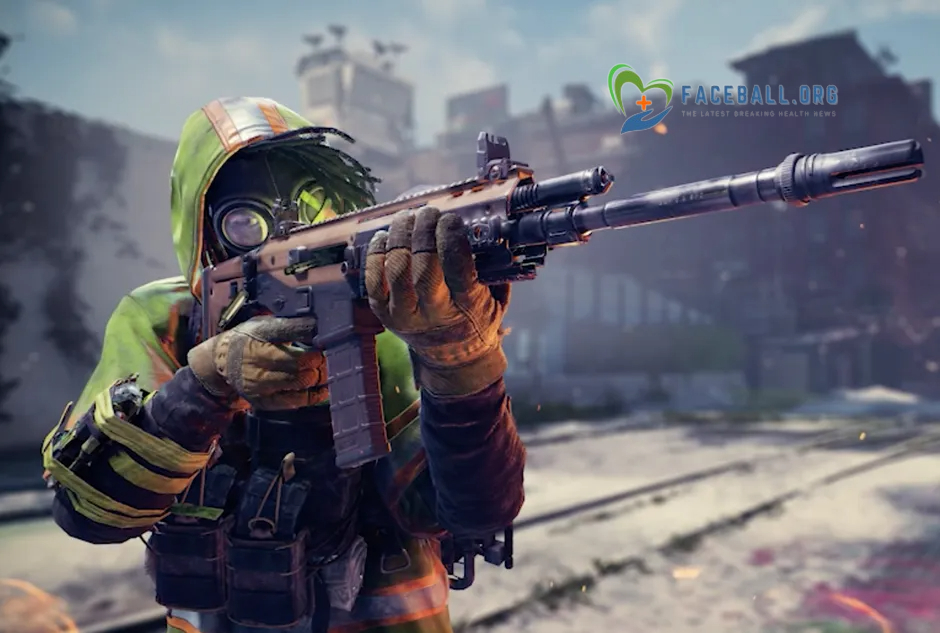 Tom Clancy’s XDefiant Is Known Only as “XDefiant” in Title.

To follow in the footsteps of Rainbow Six and other successful Tom Clancy titles, XDefiant was published in July 2021.

However, as beta testing approaches, XDefiant has taken on a life of its own, becoming a separate universe in its own right.

Ubisoft has the option of placing the game in a more futuristic environment, as seen by early gameplay video, despite the novelist’s historical themes being tightly tied to the game’s narrative.

First-person shooter XDefiant has already had a trailer released, and it will soon be available to the general public for testing purposes. Everything you need to know about the game can be found here in one place.

The release date of XDefiant has yet to be revealed, despite the fact that the film’s announcement was made on July 19, 2021.

In order to get a chance to take part in the “early deployment phases,” players can sign up.

Just days before the announcement, the project was made available to content makers, and based on the official reveal video, it looks to be well under way.

Player participation in Insider Sessions, which will take place prior to the game’s official release, will allow them to see early footage in high definition.

The first trailer for XDefiant has given us a solid picture of what to anticipate from the game.

It’s clear from the start that the game is modelled on the Call of Duty franchise. In a fast-paced shooter like this, a player may be taken out in a few bullets.

A vast range of deadly and tactical weapons will be available to everyone (referred to as “Defiants”), and they will be able to personalise their weapons through attachments. You’ll be able to fine-tune it afterwards.

There is a long-term accumulation of charge for unique skills. Self-healing to strong bubble shields are only some of the powers that classes (called “Factions” in XDefiant) have access to.

Support for a Platform

The new first-person shooter will be available on Xbox One and X|S, PlayStation 4/5, PC, and even Google Stadia, according to the gameplay clip that was published on July 19. 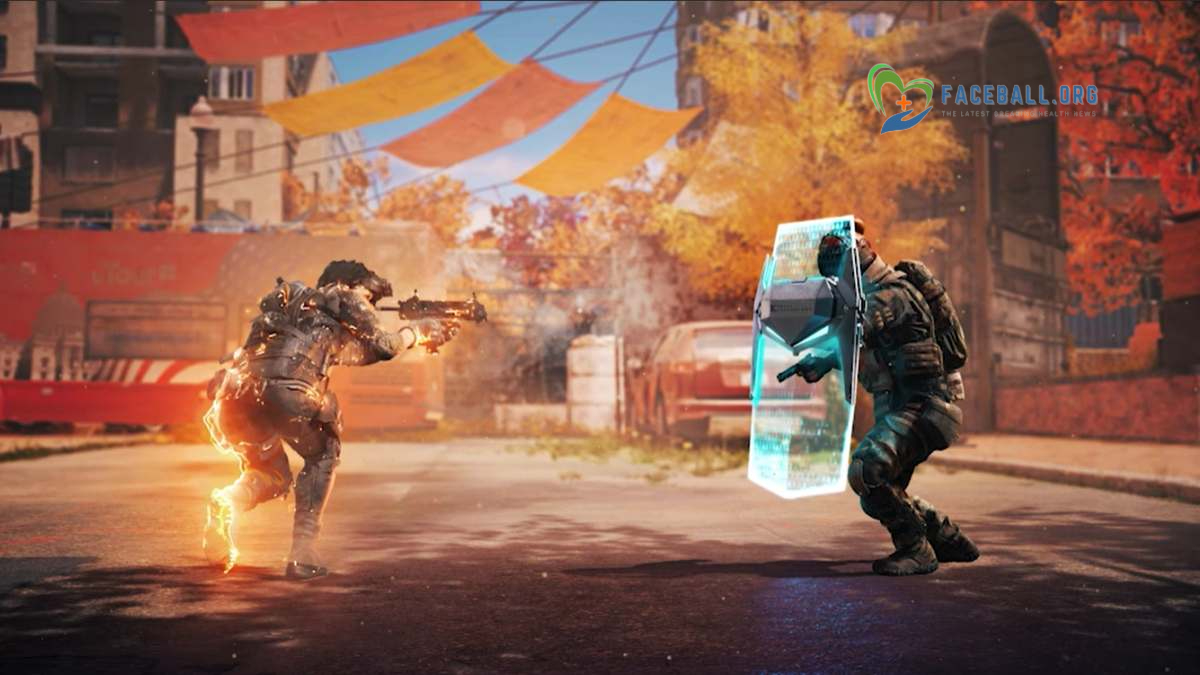 Early gameplay looks to have taken place in PC lobbies based on the on-screen inputs that can be seen during the opening and trailers.

Whether or whether it behaves or appears differently on each of the platforms previously stated is still up in the air.

It began in Tom Clancy’s world before switching to another in the Ubisoft’s XDefiant first-person shooter this year.

What we’ve seen thus far suggests that this will be a Call of Duty-style co-op shooter. Here’s what we’ve learned thus far about the story.

This is simply referred to as “XDefiant” in Tom Clancy’s “XDefiant.”

Rainbow Six and other popular Tom Clancy titles served the inspiration for XDefiant, which was released in July 2021 to similar popularity.

While XDefiant has taken on a new life as beta testing approaches, it has become a distinct cosmos in its own right.

It’s possible, as early gameplay videos show, that Ubisoft will choose to set the game in a more futuristic setting than the one depicted in the novelist’s historical themes.

With the release of a new trailer for the first-person shooter XDefiant, the general public will soon be able to try it out for themselves. Here’s all you need to know.

The Day on which Tom Clancy’s XDefiant will be made available to the public.

Despite the fact that XDefiant was announced on July 19, 2021, there has been no indication on its release date.

In addition, players can decide to participate in “early rollout phases” if they so desire.

According to the official reveal film, the project appears to be well under way just a few days before the announcement.

Ahead of the game’s formal release, gamers may participate in “Insider Sessions.” The quality of the video in the early stages appeared to be excellent.

After watching the first Trailer for XDefiant, we have a good idea of what to expect from the game itself.

As soon as you start playing, it’s clear that this game was heavily influenced by the Call of Duty series. It just takes a few rounds to take down a player in this fast-paced shooter.

Attachments allow “Defiants,” the player-controlled faction in the game, to customise their arsenals with a wide variety of lethal and tactical weaponry. After that, you’ll be free to make adjustments to it as you see fit.

It takes time for the value of one’s special abilities to build up. Classes in XDefiant have access to a wide range of skills, including self-healing and powerful bubble shields.

Assist with the application!

Demo teaser posted on July 19 stated that the new first-person shooter would be accessible for Xbox One and X|S, PlayStation 4/5, PC and even Google Stadia.

Observing the on-screen inputs in the opening and teaser, it’s clear that the earliest games were played in public computer lobbies.

Each of the aforementioned platforms has yet to be thoroughly examined to see if it performs or seems differently.