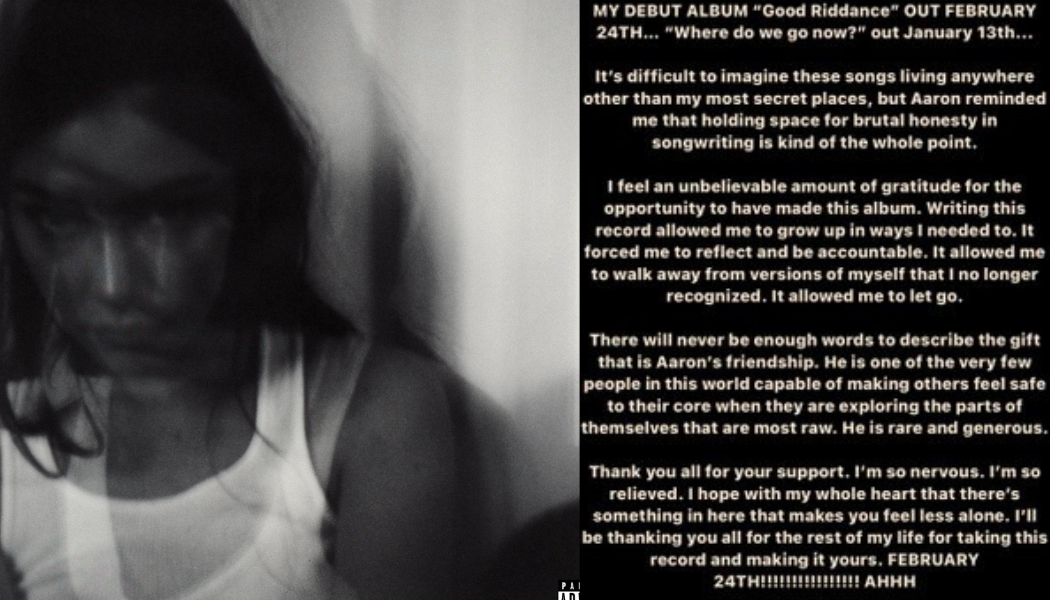 Gracie Abrams released her new song ‘Where Do We Go Now?’ along with its music video on January 12 Thursday, as a part of her upcoming album ‘Good Riddance.”

Earlier this week, on January 9, Gracie announced “‘Good Riddance,” her debut album, would be coming on February 24 & ‘Where Do We Go Now? is the lead single of the 12-song album.

Gracie Abrams Tweeted, “ @aaron-dessner( Aaron Dessner) I love you; thank you for making music with me. Gia Coppola, thank you for being so generous with your vision.”

The North American leg of Gracie Abrams’ tour will begin in March and end on April 10 in San Francisco. The Feels Like singer said in a social media post that her fans should join her mailing list by visiting her website for early access to the tickets. All cities’ public access to the tickets will start on January 13 at 10 a.m. Pacific Times.

Who is Gracie Abrams?

Gracie Madigan Abrams is an American Vocalist, musician, & songwriter who was born on September 7, 1999. Minor’s self-titled debut EP was made available through Interscope Records in July 2020. The tracks “Rockland” and “Feels Like” from This Is What It Feels Like, her second EP, were released in November 2021.

She started the “This Is What It Feels Like Tour ” promotion of this EP, which lasted from February 2, 2022, in Salt Lake City, until May 31, 2022, in Stockholm. Abrams sang songs from her most recent album while supporting Olivia Rodrigo on her Sour Tour and her headline tour.

The standalone singles “Difficult” and “Block Me Out” were released in April and October of the same year, respectively.

Abrams revealed that her debut album, “Good Riddance,” would be released on February 24, 2023. 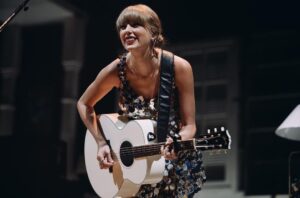