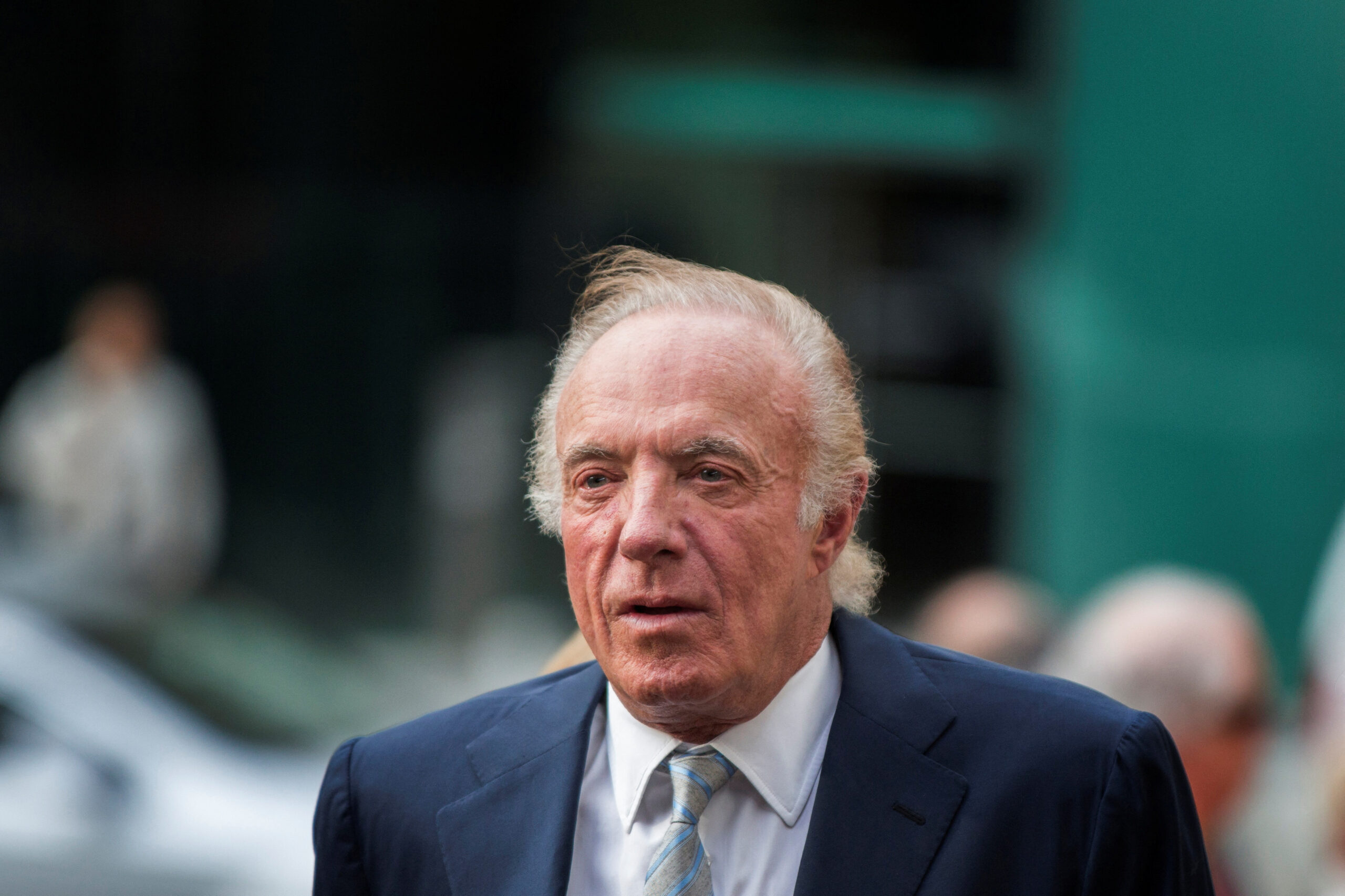 It has been determined what ultimately took James Caan’s life. What was James Caan’s cause of death? Lets’ find out.

According to the actor’s death certificate, which was obtained by PEOPLE, the actor passed away earlier this month due to complications related to heart disease.

The paperwork, which was obtained by TMZ in the first place, claims that Caan passed away at the age of 82 due to a heart attack and coronary artery disease.

Congestive heart failure and chronic obstructive pulmonary disease (commonly known as COPD) were two of the conditions that the Godfather actor struggled with throughout his life.

According to the information included on his certificate of death, Caan passed away on July 6 at 9:02 p.m. local time at the Ronald Reagan UCLA Medical Center in Los Angeles. After his death, he was laid to rest in Eden Memorial Park in California, according to a story from TMZ.

The news of Caan’s passing was first shared with the public via a post made on the actor’s personal Twitter account. In the statement, it was said that “it is with great regret that we inform you of the demise of Jimmy on the evening of July 6.”

In a subsequent tweet, the family expressed their gratitude for the outpouring of love and genuine condolences and asked that their privacy be respected at this challenging time.

Caan is now survived by his daughter Tara, in addition to his sons Scott, James, and Jacob, and Alexander. Caan is a legend in the movie business, and his movie and television career spans more than 60 years. Some of the most memorable performances of his career were in films such as The Godfather (1972), Misery (1990), and Elf (2003).

Caan was also well-known for his work on television, where he played the role of Ed Deline in the comedy drama series Las Vegas, which aired on NBC for a total of five seasons between the years 2003 and 2008.
In addition to his many other honors, Caan has been nominated for a total of four Golden Globes, in addition to both the Academy Awards and the Emmy Awards. In addition, he was presented with a star on the Hollywood Walk of Fame in the year 1978.

IMDb reports that the film Fast Charlie will mark Caan’s final appearance in a film role. The crime drama film, which stars Morena Baccarin and Pierce Brosnan, is currently in the post-production stage of its production.

He later married Ingrid Hajek in 1990. In 1995, they separated, and he went on to marry Linda Stokes later that same year.

In 2005, the actor submitted a petition for divorce from Stokes, but the couple was able to patch things up later on. TMZ reported that Caan and Stokes were in the midst of terminating their marriage as of December 2016. 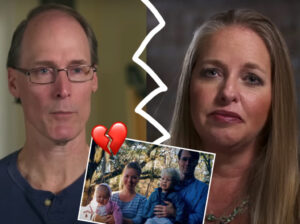 Previous post Are Kim and Barry Divorced: What should we know? 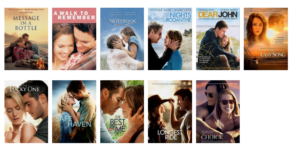