HomeEntertainmentSex Life Season 2- What Do We Know About Second Season on...
Entertainment

Sex Life Season 2- What Do We Know About Second Season on Netflix. 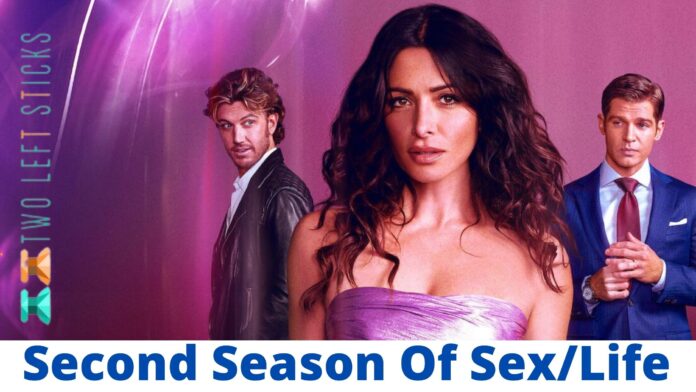 Sex Life Season 2: Netflix has announced the second season of Sex/Life, but we’re still waiting for a release date. Sex/Life, Netflix’s 2021 big hit, made 50 Shades of Grey appear like a children’s coloring book with its vivid narrative of desire and love. 44 Chapters About 4 Men was the inspiration for Sex/Life, which left viewers both stunned and hungry for more of Billie’s internal battle between love for her family and desire for a more exciting and rewarding sex life with her ex.

Sex/Life Season 1 In A Nutshell:

SEX/LIFE tells the narrative of a lady’s love triangle with her husband, her history, and her identity as a woman. There was a time when Billie Connelly (Sarah Shahi) wasn’t just a suburban mom and stay-at-home wife. 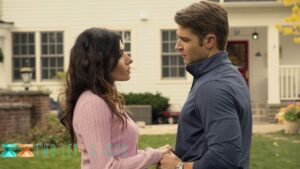 Is There A Date For The Release Of Sex/Life Season 2?

Netflix announced in late 2021 that the racy program had finally been renewed for a second season, and filming on that season began in February 2022. According to IMDb, filming was completed on April 25, meaning that Netflix and the producers haven’t announced a release date yet.

Read Also: Mindhunter Season 3- On Netflix, when will the Third Season be Available?

Season 1 could be a good time to rewatch it, so it’s still fresh in our memories. The first eight steamy episodes are now on Netflix until season 2 is released.

What Will The Second Season Of ‘Sex/Life’ Be About? 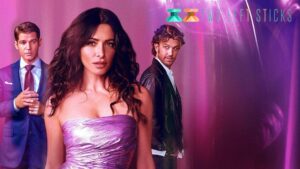 Season 1 of Sex/Life ended on a massive cliffhanger, so we have no idea what to expect from season 2. It was only in the closing minutes of the season finale that Billie relented to Brad, even though she made it evident to him that she would never give up on her family or marriage.

Don’t feel terrible for Cooper at all because he had an affair with his employer, Francesca, after discovering Billie and Brad’s love affair. Will season 2 be a love triangle? Hexagon? Do you think the marriage between Billie and Cooper will last now that she knows about Cooper’s infidelity?

Sarah Shahi, who portrays Billie on Sex/Life, revealed in an interview in 2021 with US Weekly that the “age-old conundrum” of whether you can have everything would be the focus of season 2. Billie’s character loves her ongoing life in the film, but it’s just not enough for her.

It’s not enough for her to want the security of a relationship; she also wants the risk and the surprise that come with being in a committed relationship.

Who All Can We Expect To Return In The Next Season?

Adam Demos and Sarah Shahi, who met on the sets of Sex/Life and have been dating since then, have confirmed that they’ll be back for season 2. Cooper’s husband, Mike Vogul, and his boss-turned-love interest Li Jun-Li has been confirmed to return.

Fortunately, the show’s spotlight-stealer, Margaret Odette, is to return as Billie’s closest friend, Sasha. Netflix also confirmed a series of new faces, including Succession’s Darius Homayoun, Cleo Anthony, Wallis Day, and Dylan Bruce. The roles they will play have not yet been determined.

Is There A Trailer Yet?

Sex/Life season 2 hasn’t had a trailer released yet. At this time, there is no new footage other than the formal announcement of Season 2. 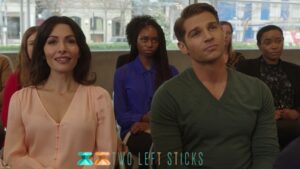 Q: Will there be another season for Sex/Life?

A: Yes, the makers have confirmed the renewal, and the shoot has also been wrapped in April 2022.

Q: Where to watch Sex/Life?

A: Sex/Life is currently streaming on Netflix.

Q: When can we expect Sex/Life 2 to release?

A: The show has wrapped up shooting, and the release is around the corner.