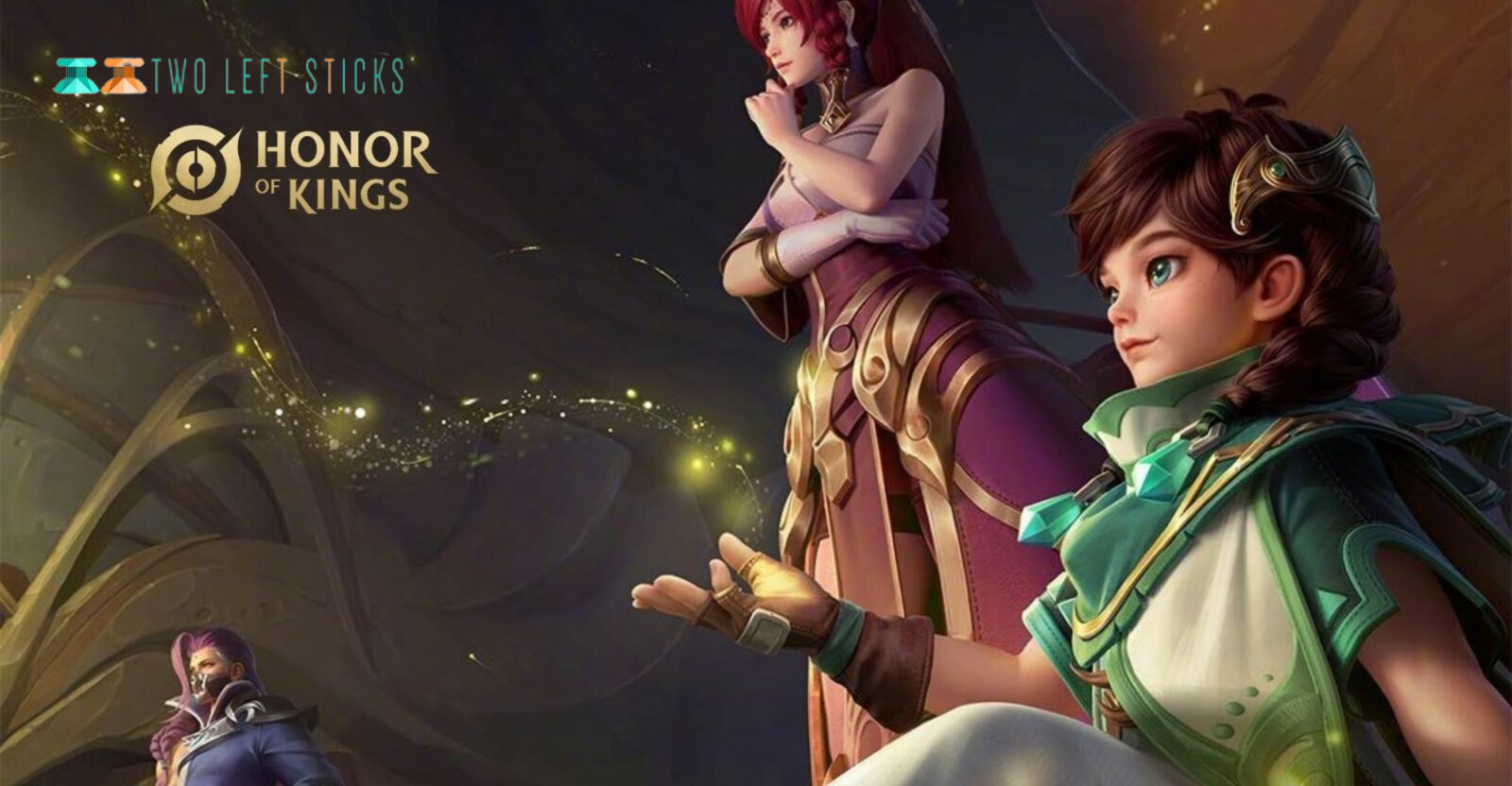 This game is also known as Arena of Valor & it is the highest-grossing game of all time. It was launched in 2015 by Tencent Games. It is a Multiplayer online battle arena. Its net worth is $13,384,000,000 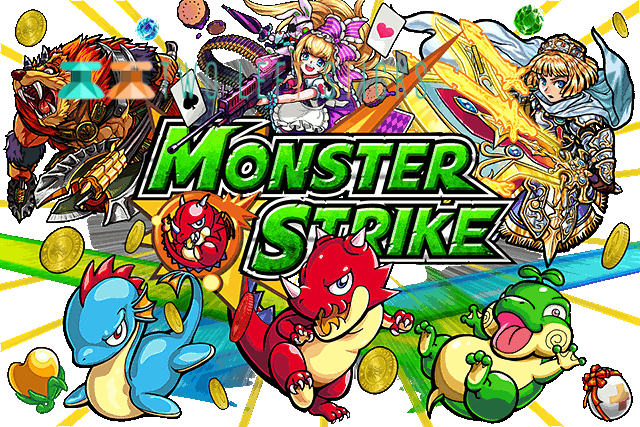 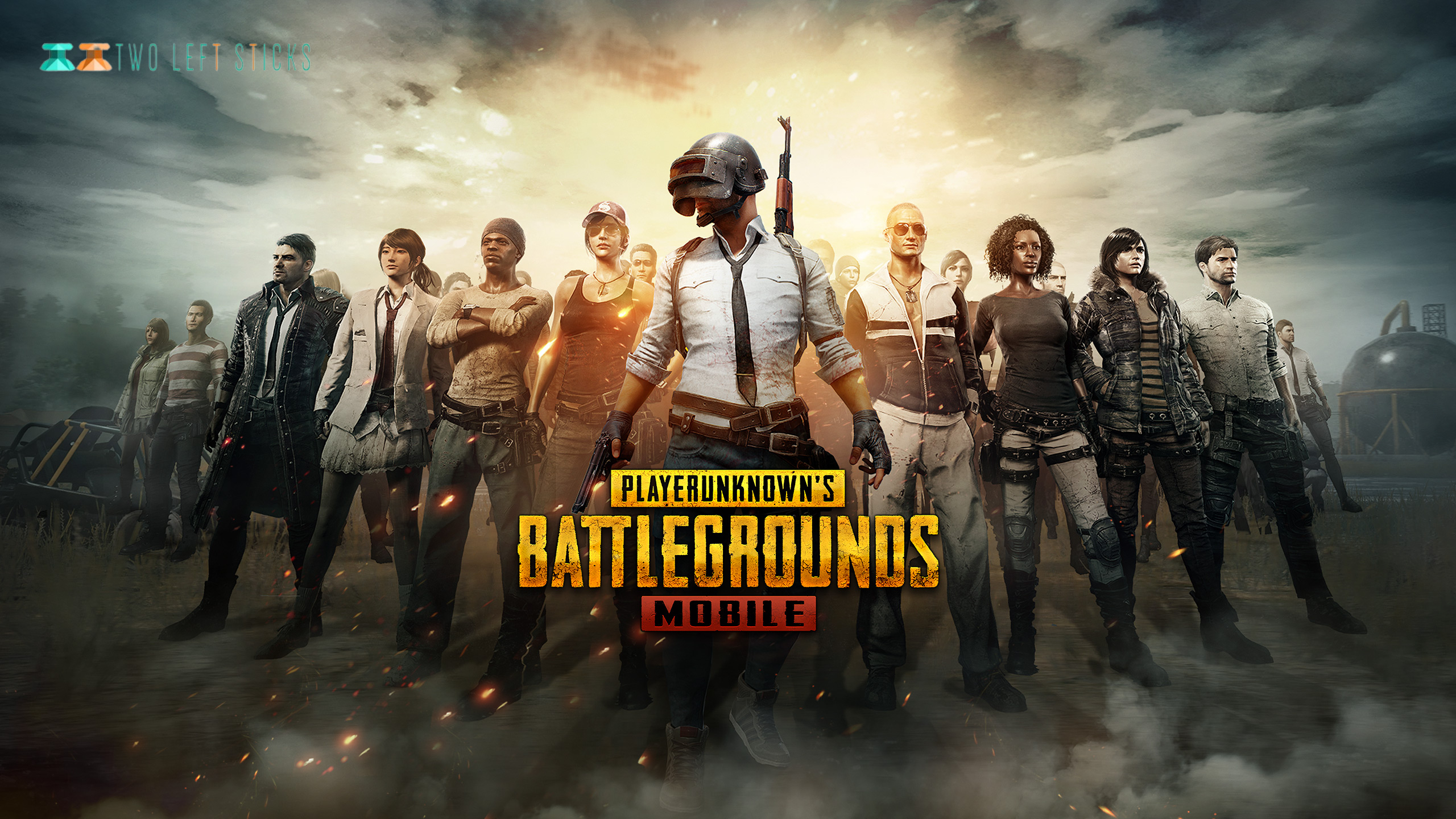 Clash of Clans is a popular free game. It launched back in 2012. It’s a strategy-based game set in a fantasy-themed, persistent world, where the player is the chief of the village. Its total net worth is $ 7,700,000,000. 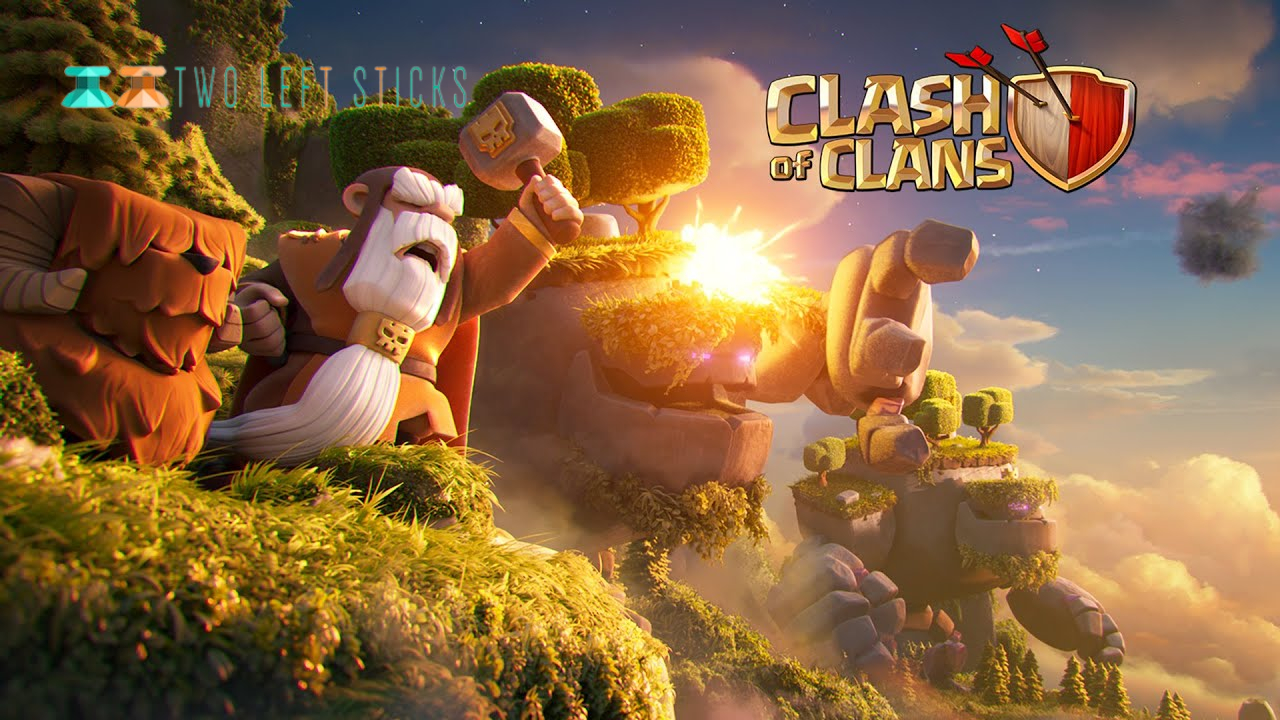 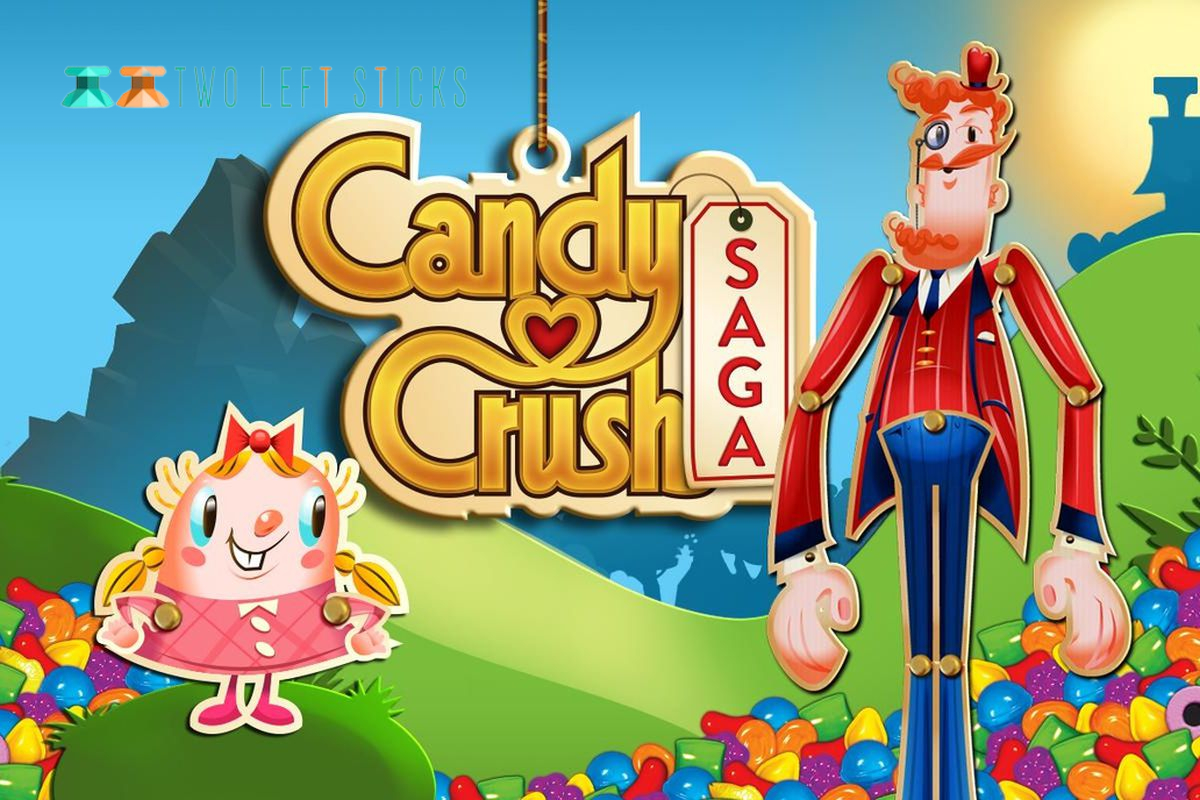 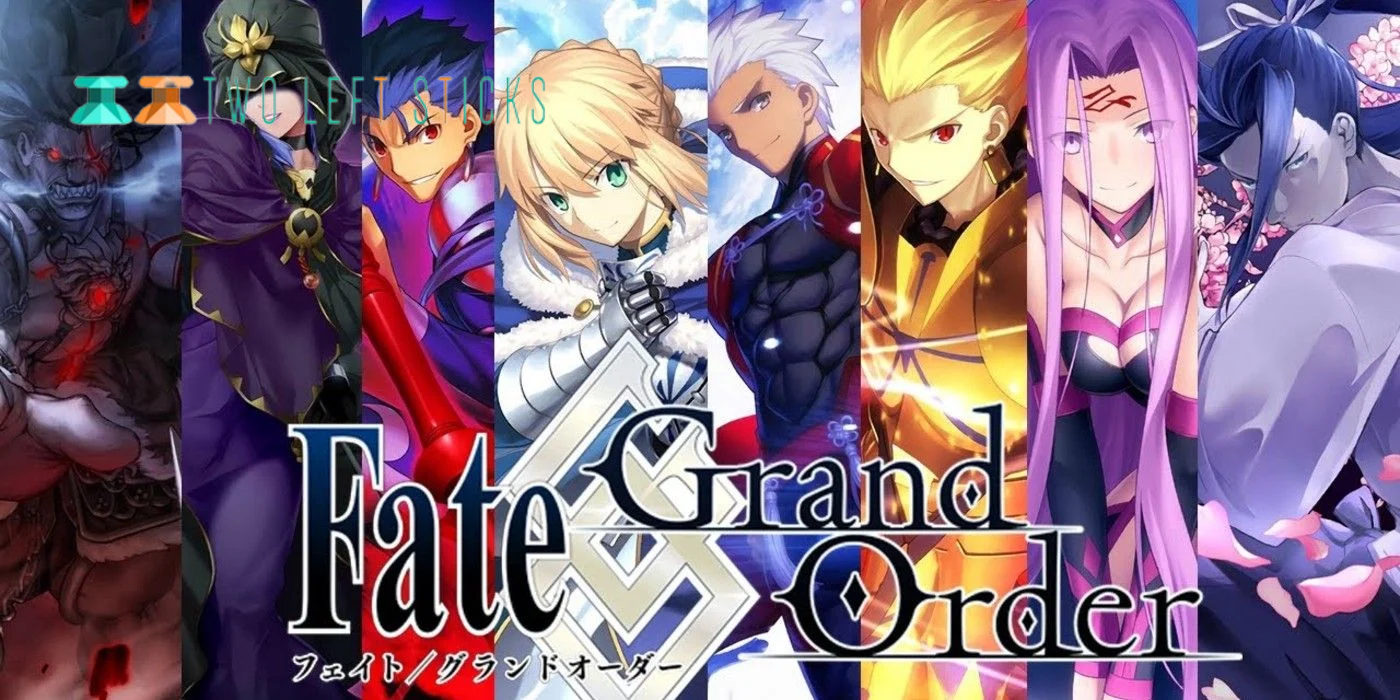 Fantasy Westward Journey is a massively multiplayer online role-playing game. It is the most popular online game in China. A mobile version was released for iOS & Android in 2015. Net worth is $ 4,700,000,000. 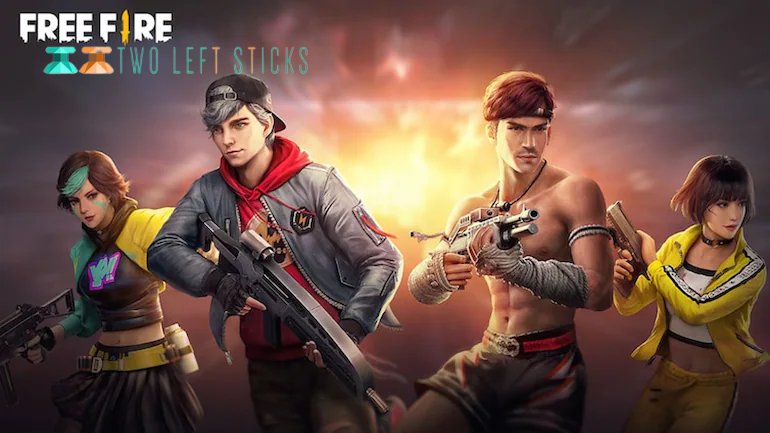 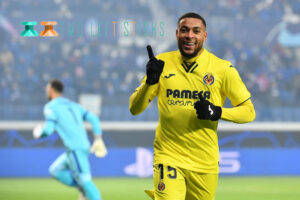 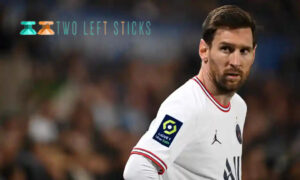