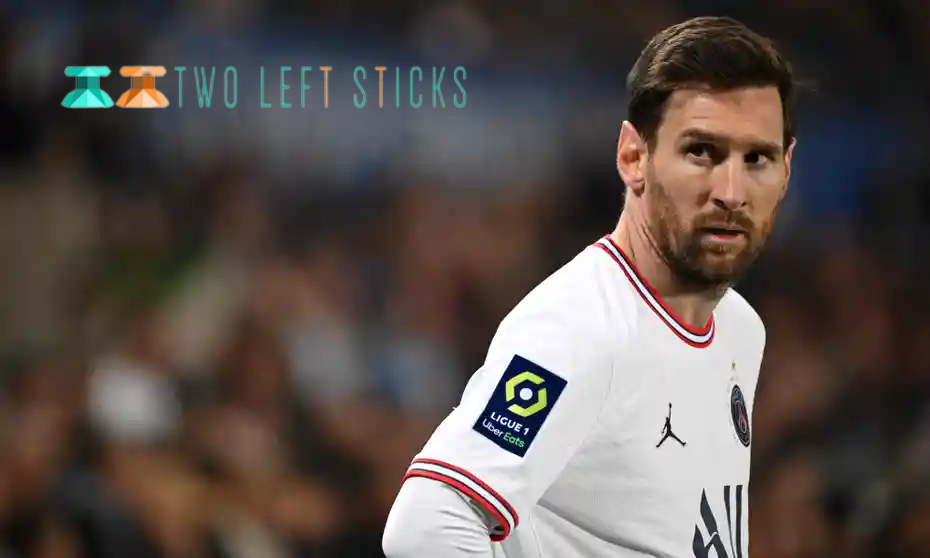 1) Lionel Messi – Lionel Messi is the undisputed winner of the best footballer in the world. He was born & raised in Central Argentina; he relocated to Spain at age 13 to join Barcelona. Since 2008, Messi has been in a relationship with Antonella Roccuzzo; he has known her since he was five years old; she is his childhood friend’s cousin. Messi & Antonela have three sons Thiago(2012), Mateo (2015) & Ciro (2018). In 2017, he married Rocuzzo.

2) Robert Lewandowski – Robert is a Polish professional footballer; he plays as a striker for the Bundesliga club Bayern Munich. He also captains Poland’s national team. Lewandowski is considered one of the best strikers of all time and one of the most successful players in Bundesliga history. Robert is married to Anna Lewandowska; she won the 2009 Karate World Cup bronze medal. They married in 2013 in Serock. They have two daughters, Klara (2017) & Laura (2020). 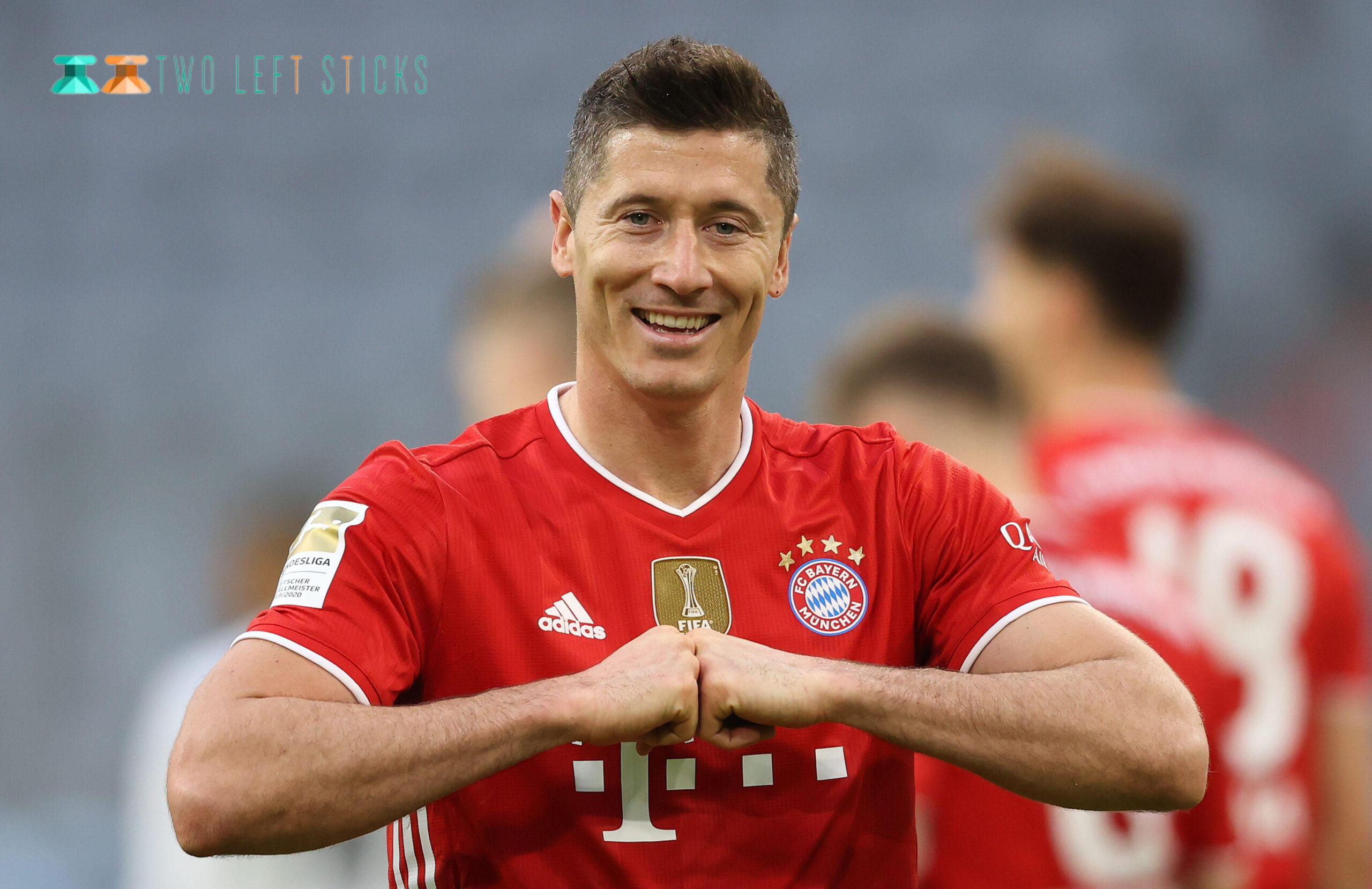 3) Kevin De Bruyne – Kevin is a Belgian professional footballer; he plays as a midfielder for Premier League Club Manchester United & Belgium national team. He is considered to be the best player in the world & often described as a complete footballer. Kevin has been in a relationship with Michele Lacroix. They married in 2017 & have three children together. 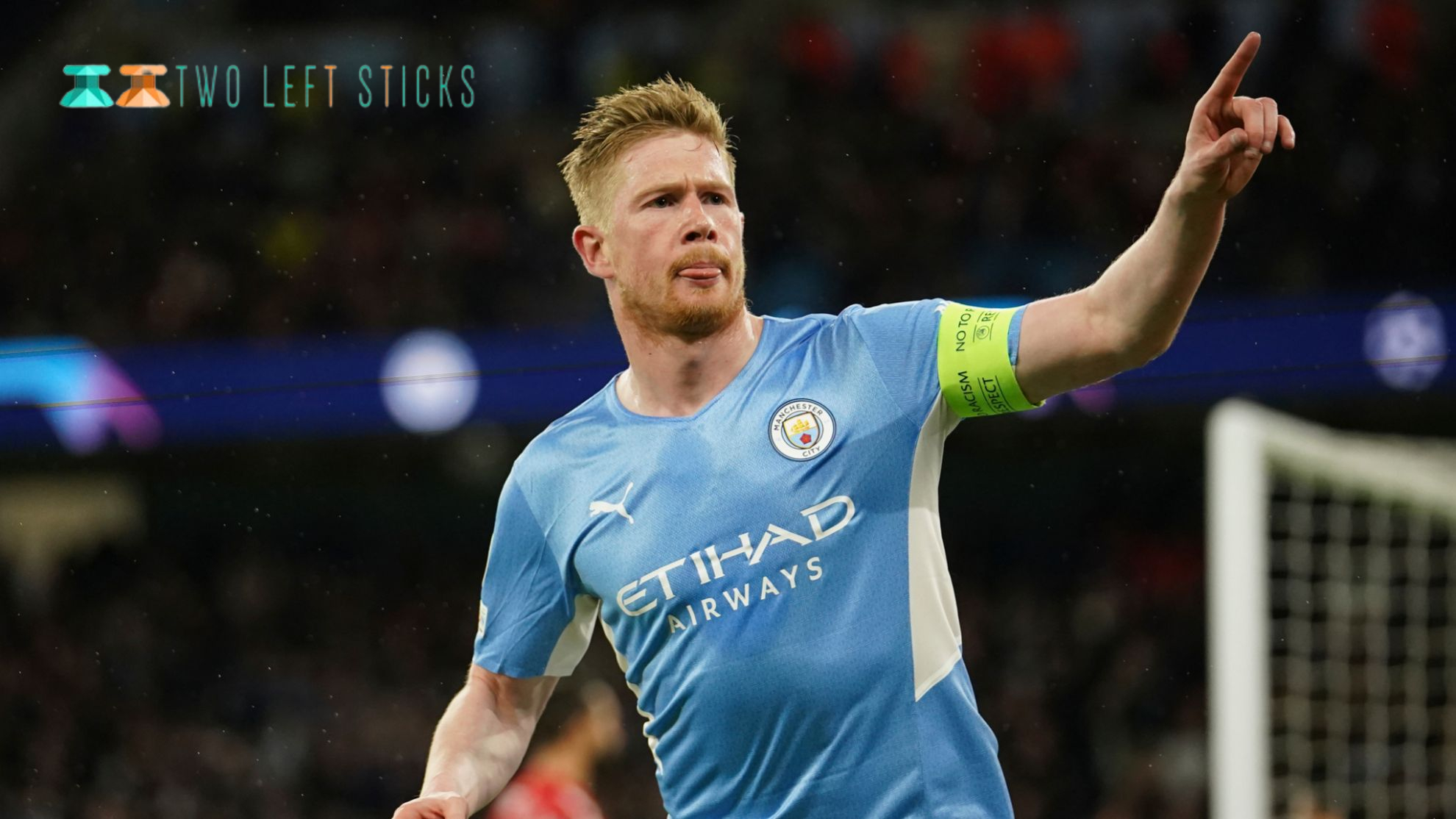 4) Mohamed Salah – Mohamed Salah is an Egyptian professional footballer; he plays forward for Premier League club Liverpool & is a captain of the Egypt national team. He is considered one of the best players in the world & most outstanding African player of all time. Salah married Magi Sadeq in 2013. They have two daughters, Makka (2014) & Kayan (2020). 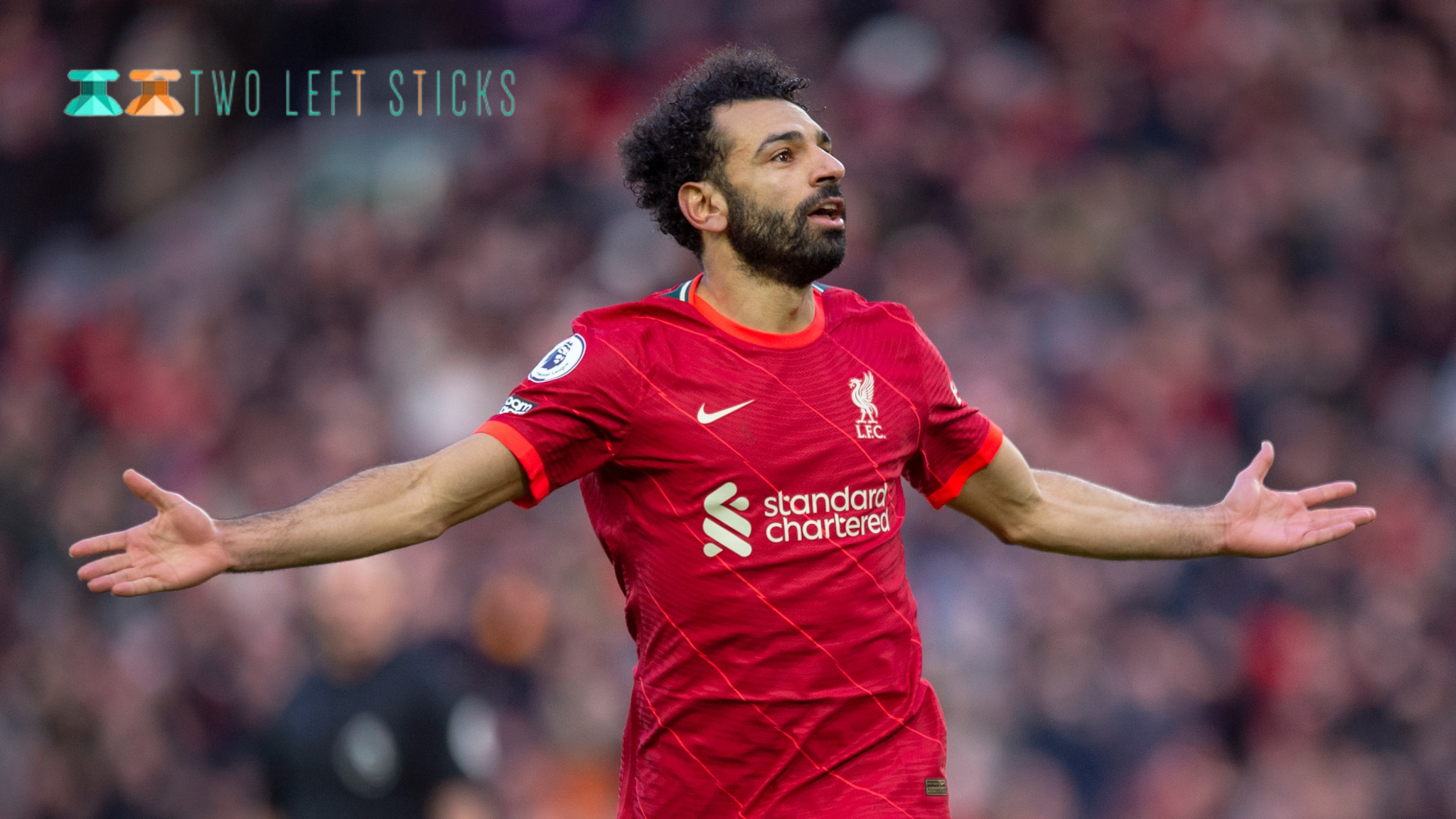 5) Kylian Mbappe – Kylian Mbappe is a French professional footballer who plays as a forward for Ligue 1 club Paris Saint Germain & France national team. Kylian was dating French model Alicia Alies. He has been linked to French actress Emma Smet and Australian tik tok star Georgia May Heath. At present, he is currently single. 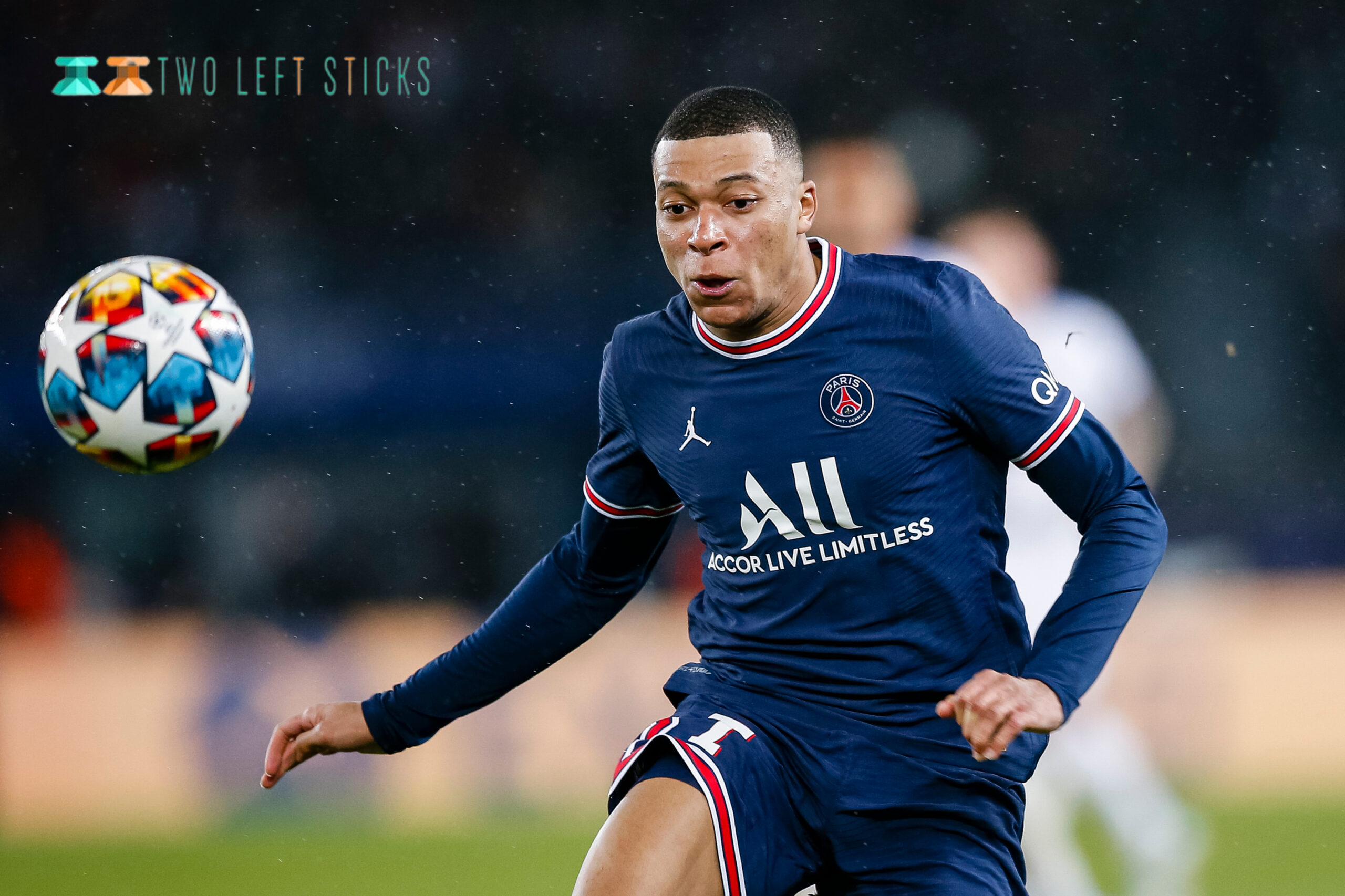 6) Erling Haaland – Erling is a Norwegian professional footballer; he plays as a striker for German Bundesliga club Borussia Dortmund & the Norway national team. He is a prolific goal scorer. He keeps his private life under wraps. 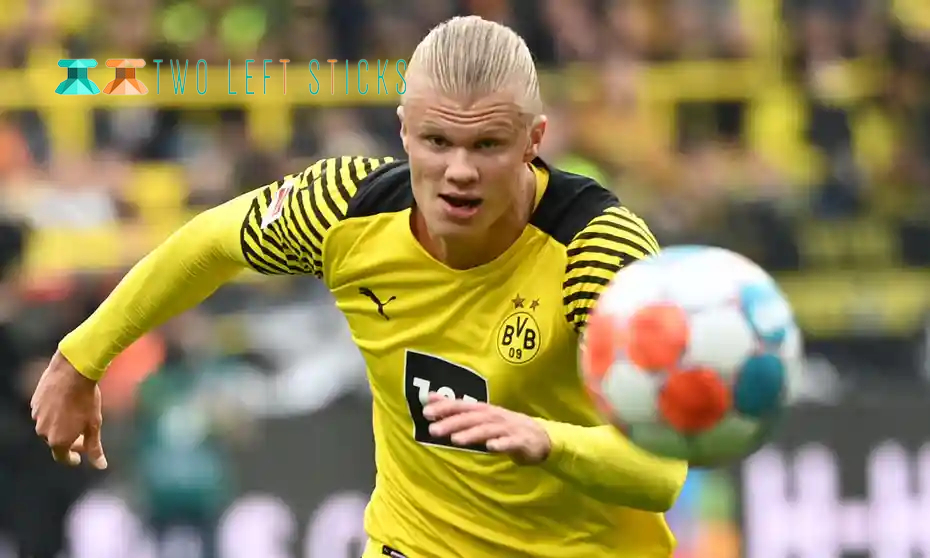 7) Harry Kane – Harry Kane is an English professional footballer; he plays as a striker for Premier League club Tottenham Hotspur & also captains the England national team. HE is known for his link play. Kane started dating Katie Goodland; he had known her since childhood. They engaged in July 2017 & married in June 2019. They have three kids, two daughters, and a son. 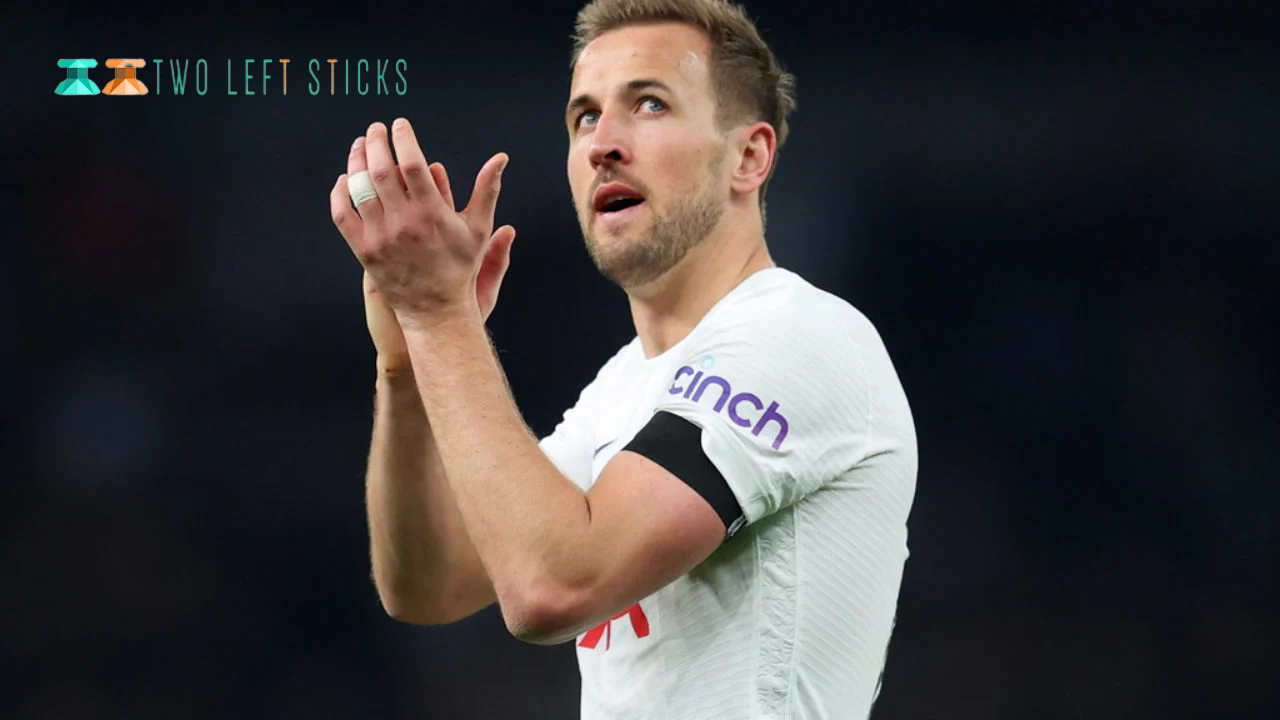 8) Karim Benzema – Karim Benzema is a French professional footballer; he plays as a striker for the La Liga club Real Madrid & the France national team. Karim is married to Cora Gauthier. They have a daughter Melia (2017) & a son Ibrahim (2017). 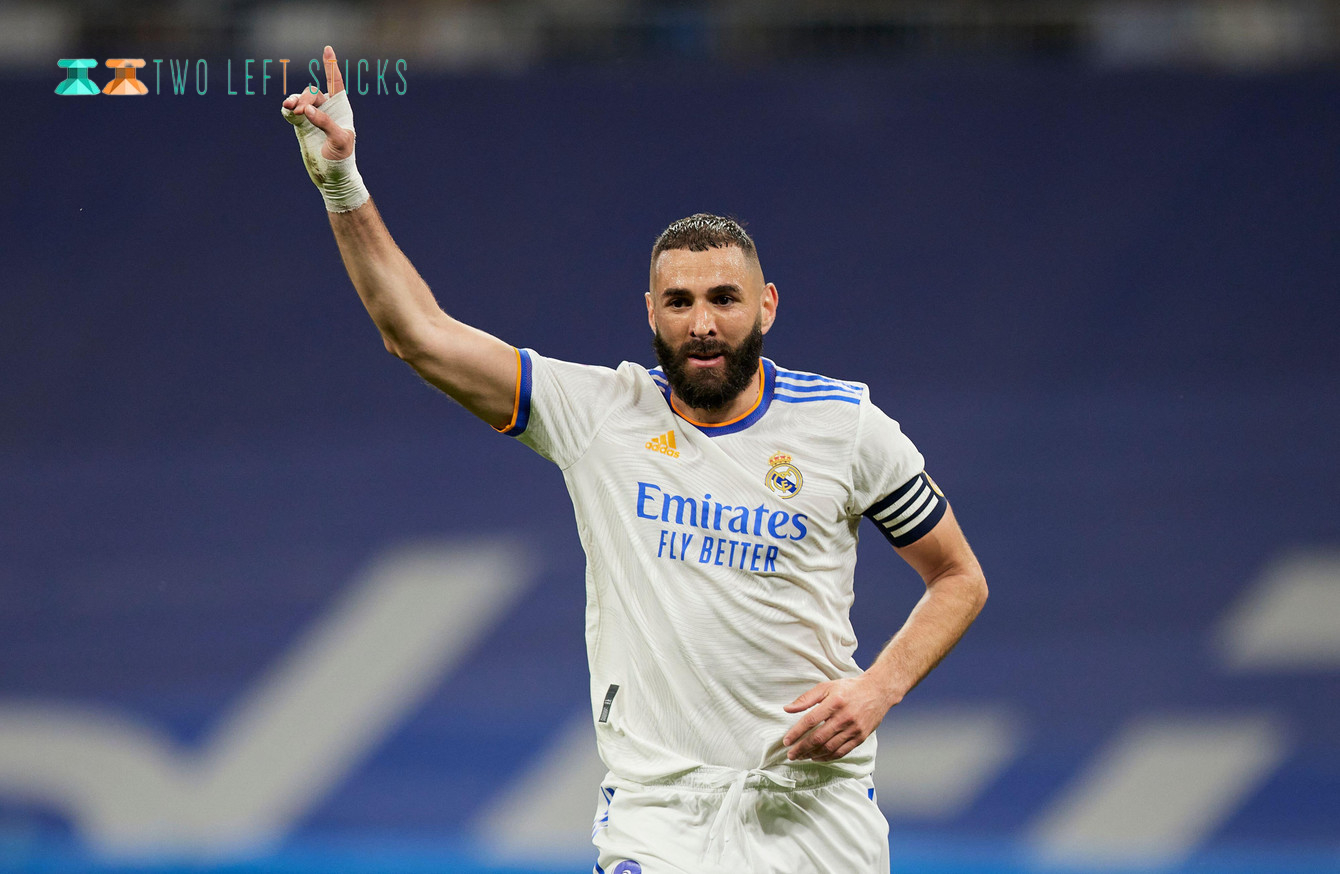 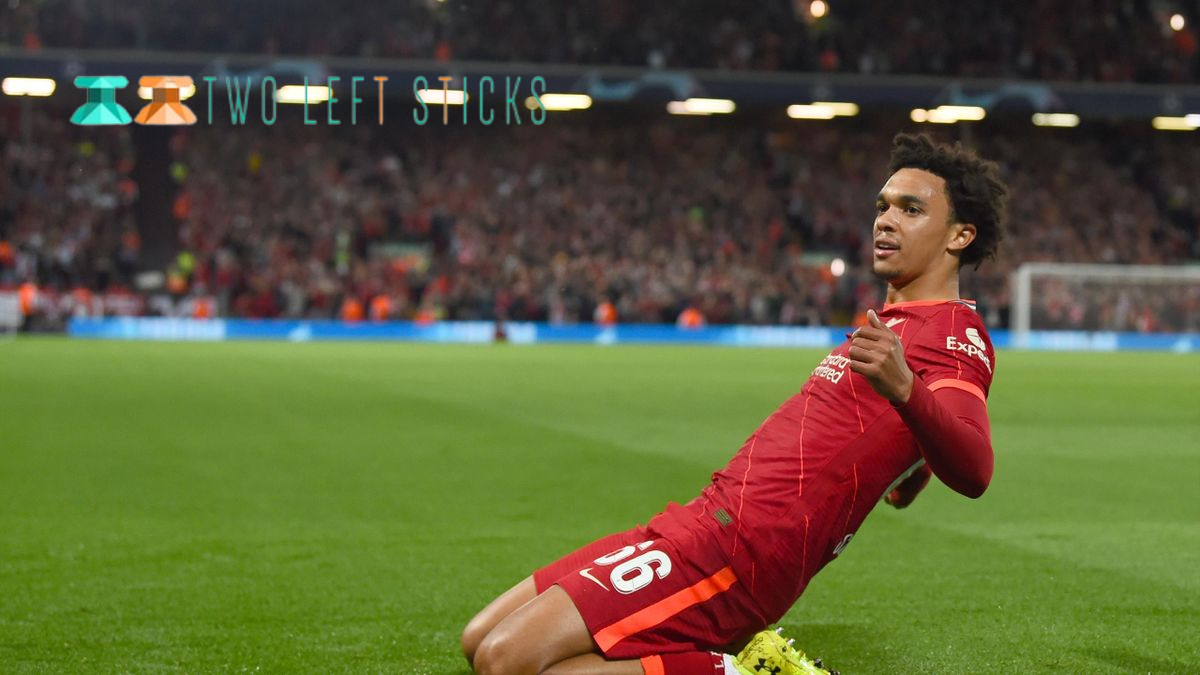 10) Cristiano Ronaldo – Cristiano is a Portuguese professional footballer; he plays as a forward for Premier League club Manchester United & captains Portugal’s national team. Ronaldo has had six children. He had his first son in 2010 in the US, but the mother’s name is not disclosed. Then, Ronaldo was dating Russian model Irina Shayk, which ended in 2015. He became father to twins, a daughter & son, in 2017 in the US via surrogacy. He is in a relationship with Argentine-Spanish model Georgina Rodriguez. Together they have two daughters. 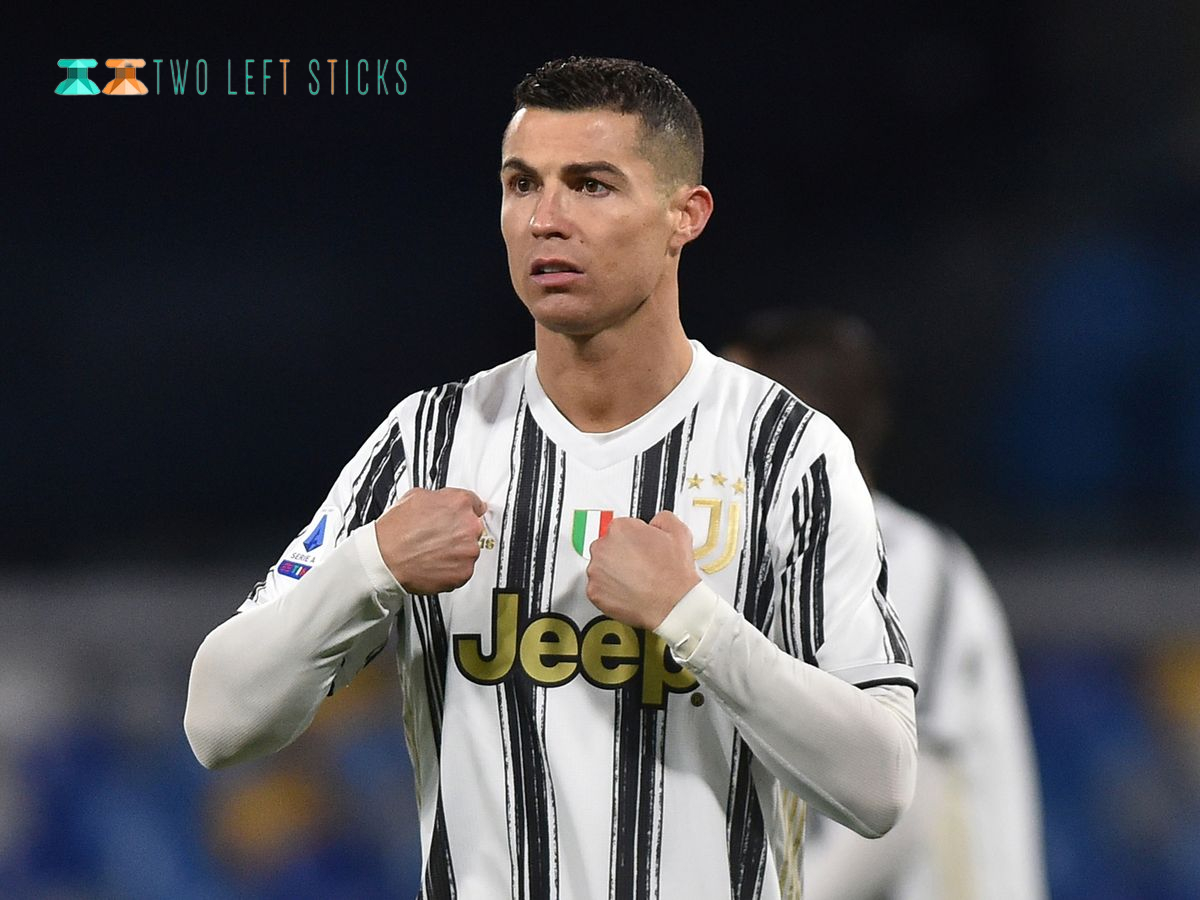 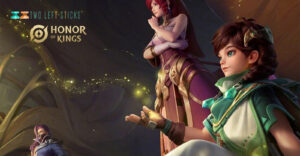