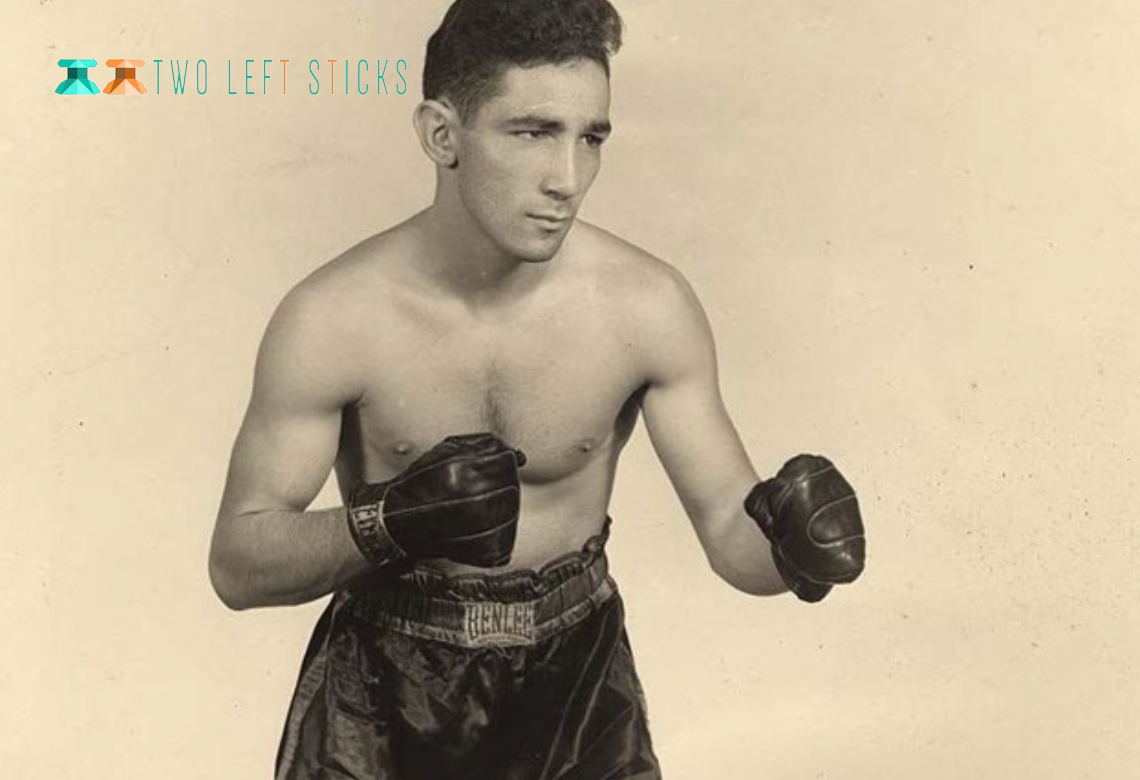 Boxing is an art that involves two people fighting each other with their fists and moves. It is hundreds of years old sport that requires special equipment like gloves, knee pads, face guards, etc. Boxing requires physical endurance. No man can enter the ring (a particular area surrounded by ropes on four sides for the players to fight within) without passing the fitness test. It is a strength and speed-based game which requires an intense state of mind to play well.

In the case of finding the best, it is instead a debatable topic. The best keeps changing to and fro. So we gathered a list of the Top 10 who are always attaining and maintaining the positions in the industry.

Willie is an American professional boxer. He was ranked No.1 Featherweight of all time by the International Boxing Research Organization in 2005. He has made a record of 229 wins, 65 knockouts, and lost 11 matches only. He also won World Featherweight Championship twice in the years 1942 and 1950.

Henry Jackson Jr. was an American Professional Boxer. He was a World Boxing Champion and the second most outstanding boxer of all time. He was one of the few fighters who won in three different divisions: Featherweight, Lightweight, and Welterweight. Henry has a record of 150 wins, 100 knockouts, and 21 lost matches in his timeline of boxing from 1031 to 1988. 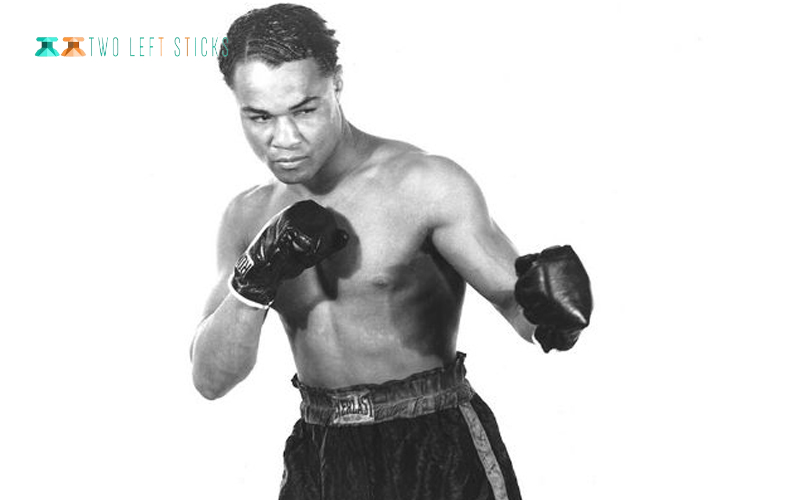 Rocky Marciano is an American boxer known as the hardest puncher of all time. His record of 49 wins, 43 knockouts, and Zero matches lost is the most popular in his field. He is known for being the only Heavyweight Champion to finish his career undefeated. 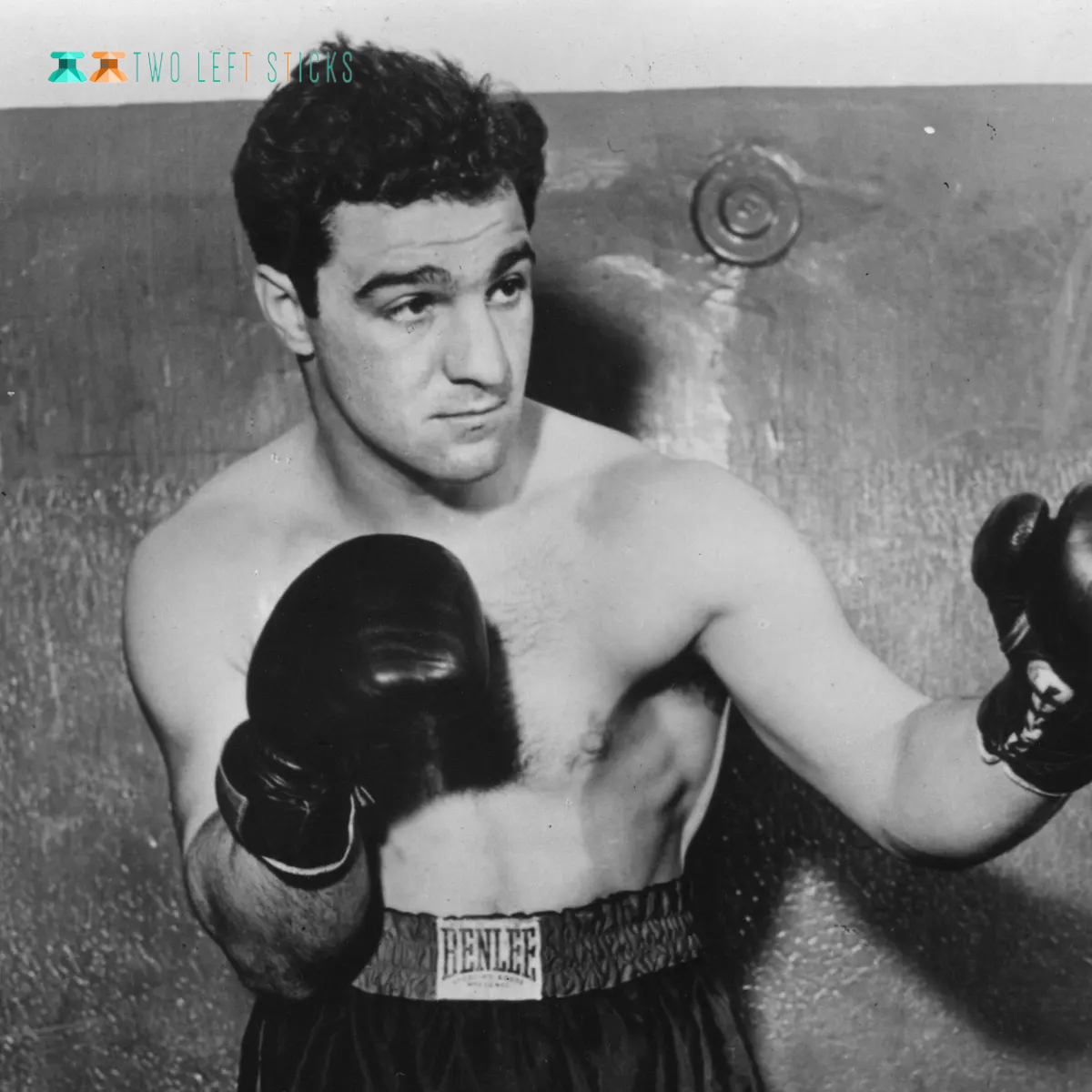 Julio is a Mexican professional boxer. He has a record of 107 wins, 80 knockouts, and six lost matches.

His competing period was from 1980 to 2005. He was a multiple-time World Champion in three different divisions. Chavez also had the longest undefeated streak for 13 years straight in boxing. 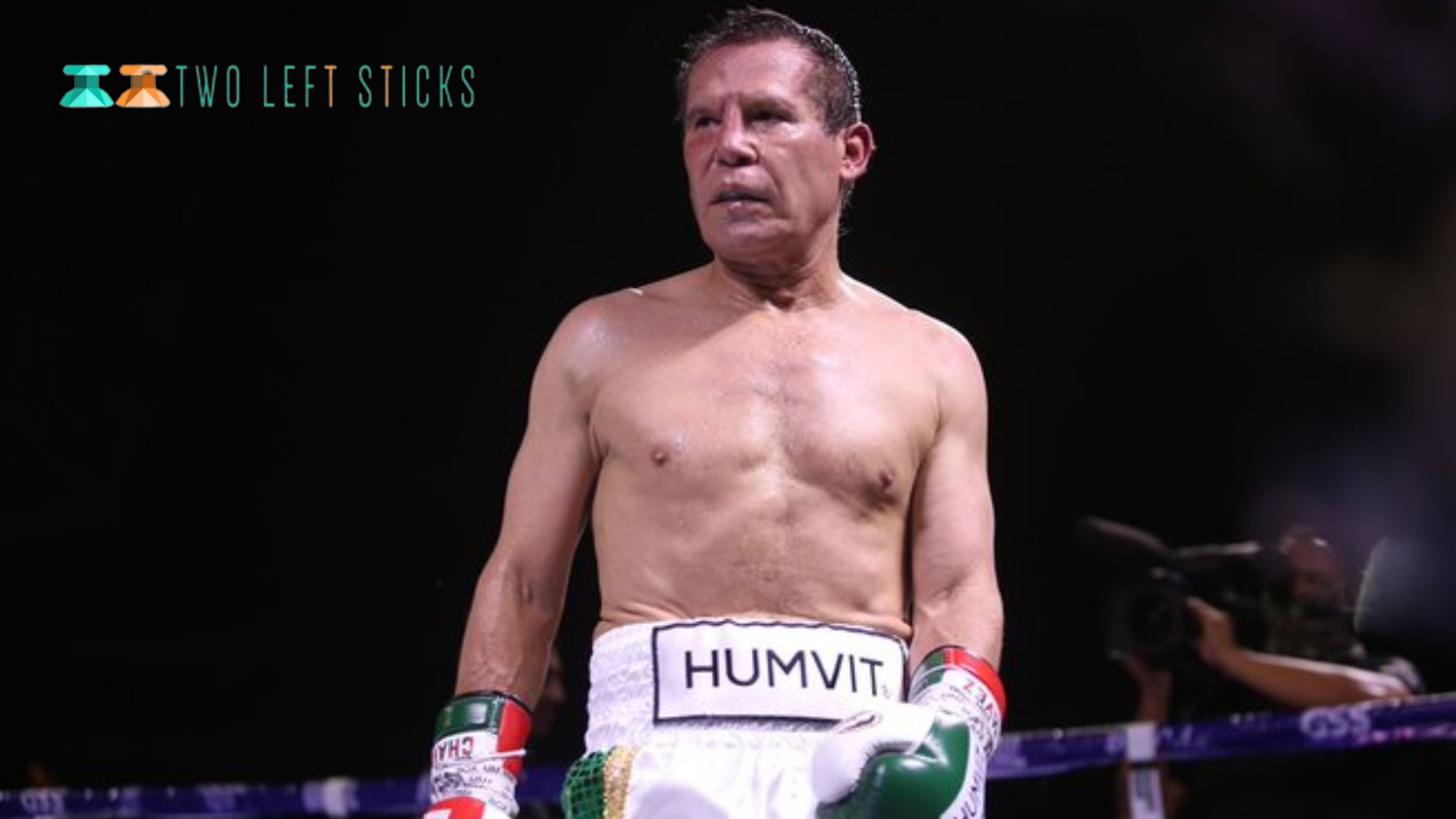 Mike Tyson is an American boxer. He is the most famous boxer in the world after Muhammad Ali, known as ‘The Baddest Man on Planet’ for being a ruthless boxer. His boxing record has 50 wins, 44 knockouts, and six lost matches. He has been the most googled boxing personality over the years. 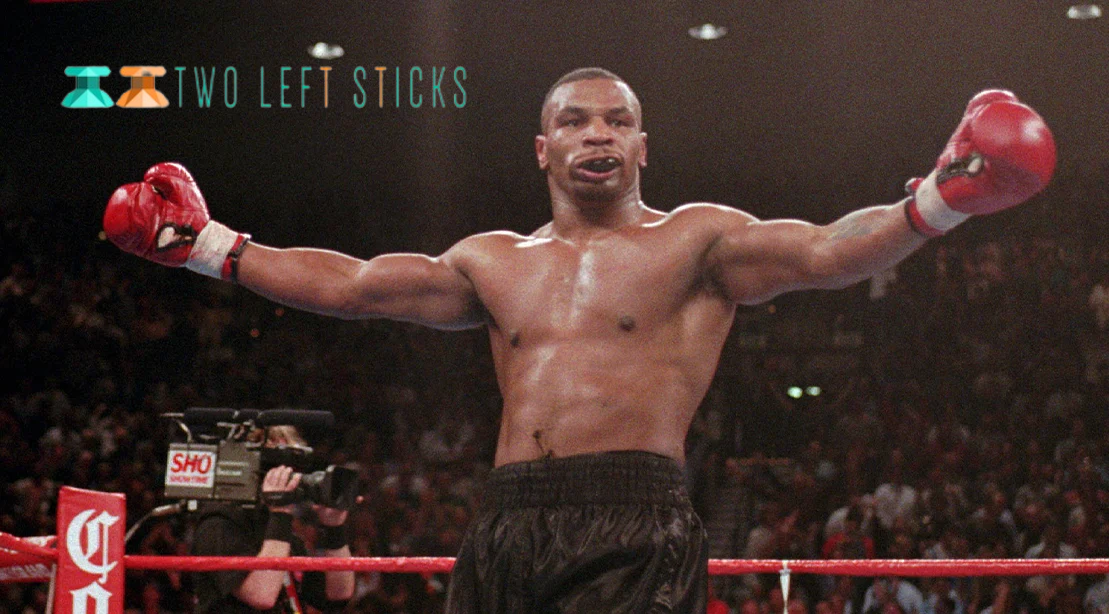 Jack is an American professional boxer. He won and sustained the title of World Heavyweight Champion from 1919 to 1926. His boxing history records 66 wins, 51 knockouts, and six lost matches. He was one of the most entertaining boxers with an aggressive fighting style. 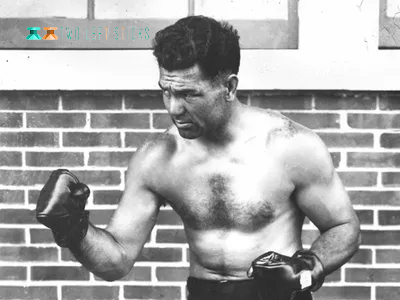 Jack was an American professional boxer. He was the most famous as an unbeaten boxer for more than ten years in his career. He became the first Black American African World Heavyweight Champion for those ten years who won by simply knocking out every competitor of his. He has a record of 73 wins, 40 knockouts, and 13 lost matches. 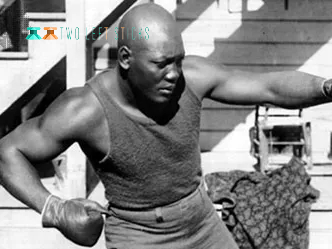 Ray is an American professional boxer who held the World Welterweight title from 1946 to 1951 and is the best fighter of the last 80 years. He also won the Middleweight title. Ray has a record of 173 wins, 109 knockouts, and six draws. 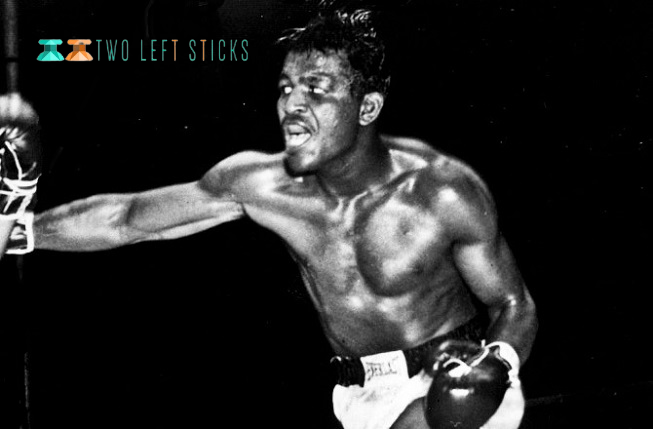 Muhammad Ali was an American professional boxer. At the early age of 18, he won the gold medal in the Heavyweight championship. He holds a record of 56 wins and 37 knockouts. He was known as ‘The Greatest’ in his era. He also started acting later and then turned into a writer who wrote two beautiful autobiographies. 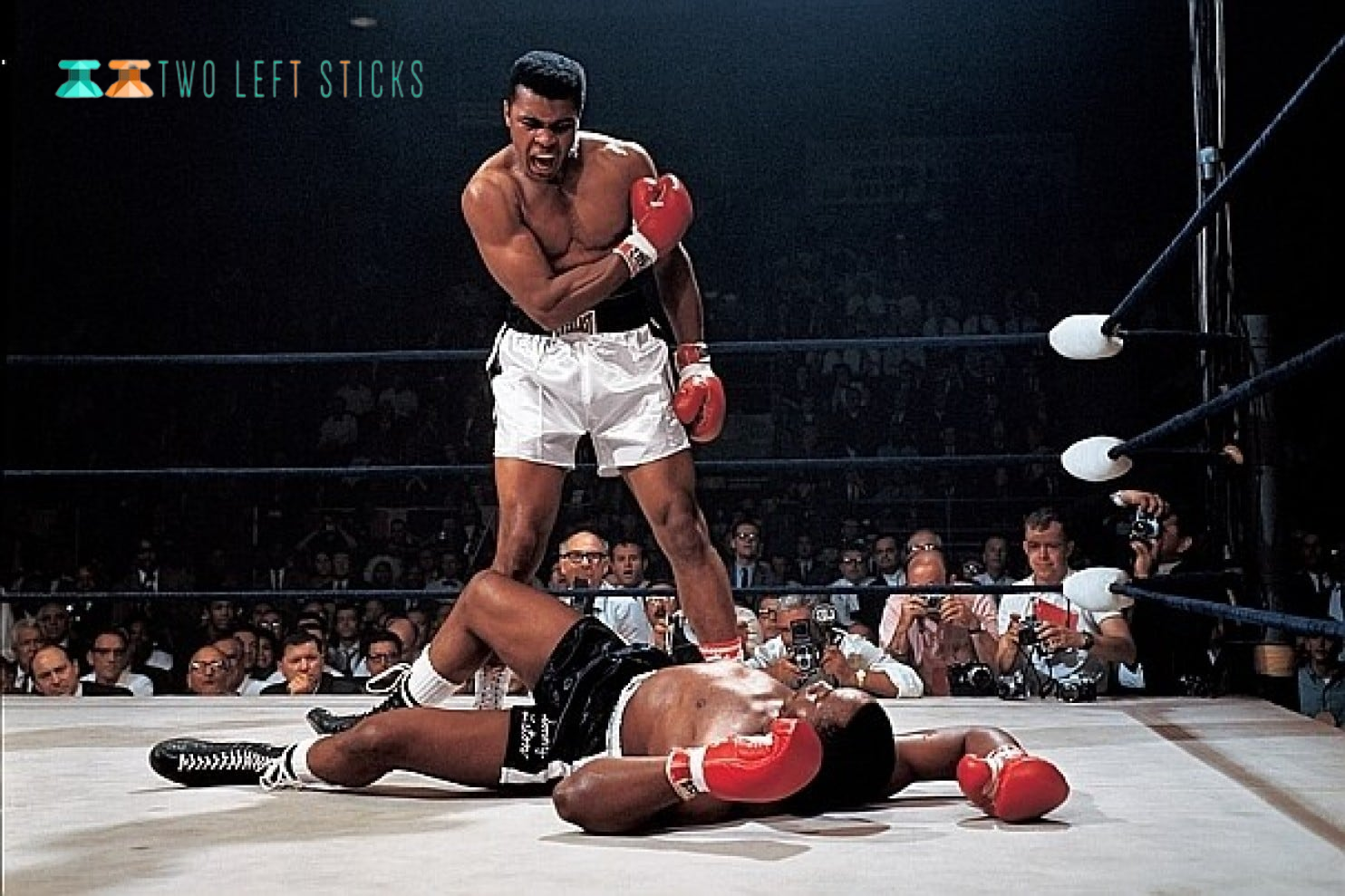 Joe was an American professional boxer, also known as ‘The Man Who Beat The Hitler.’ He has a record of 66 wins, 52 knockouts, and three losses. Joe was the first to achieve the status of the worldwide national hero of African-American descent.

He also participated in the anti-Nazi sentiment in World War II. 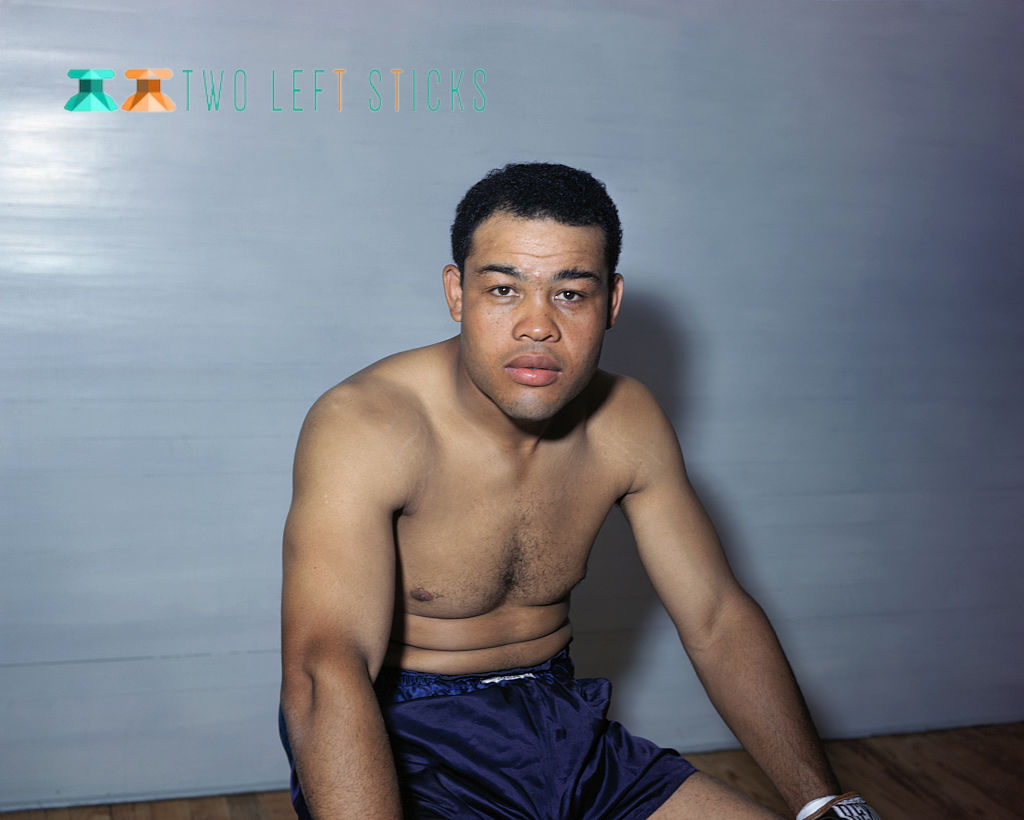