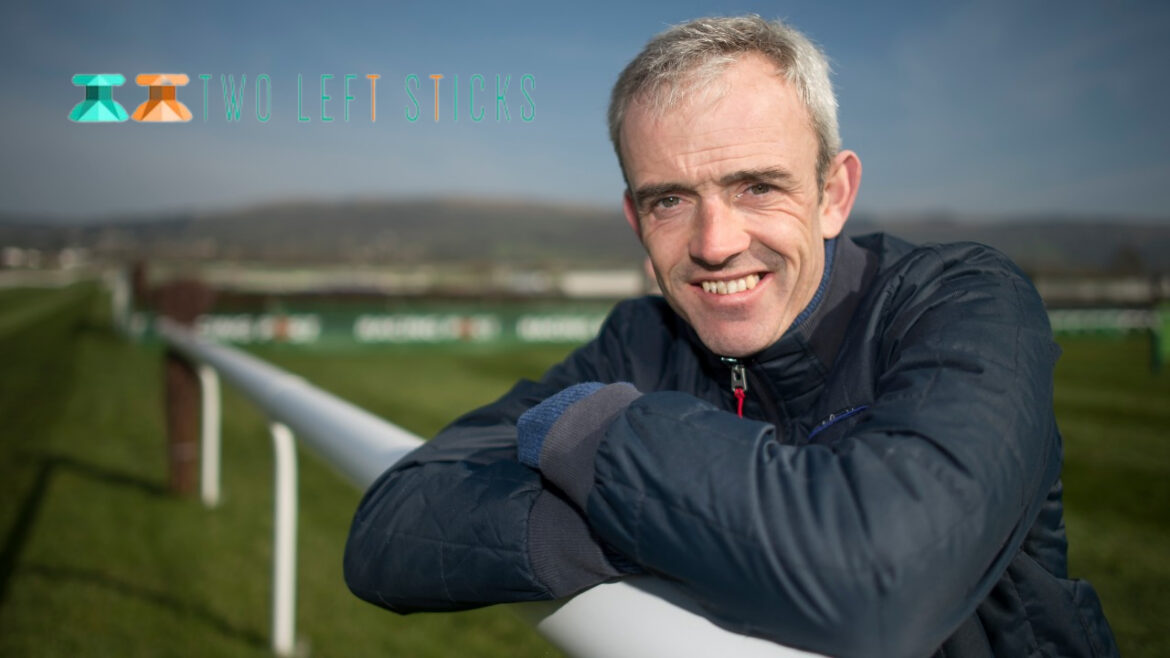 Ruby Walsh is a 12-time Irish champion. He retired from the saddle in 2019 as the rider with the most victories under his belt in Cheltenham Festival history. He was also a top jockey at the festival 11 times. His unique partnerships include Hurricane Fly and Kauto Star. 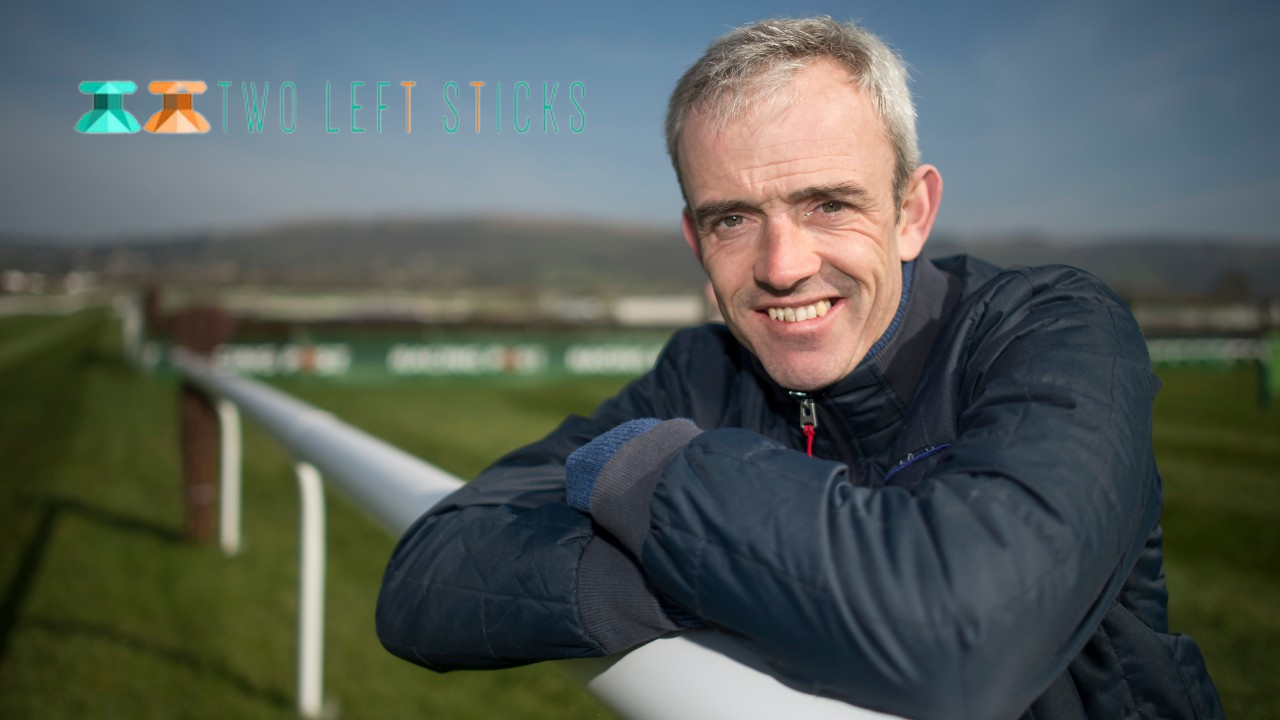 Russell Baze has won more races under his name than any rider on this list. He has 13,000 winning rides to his name. It’s an amazing achievement, he has won US Triple Crown or Breeders’ Cup races. Baze is a 10-time American champion jockey. 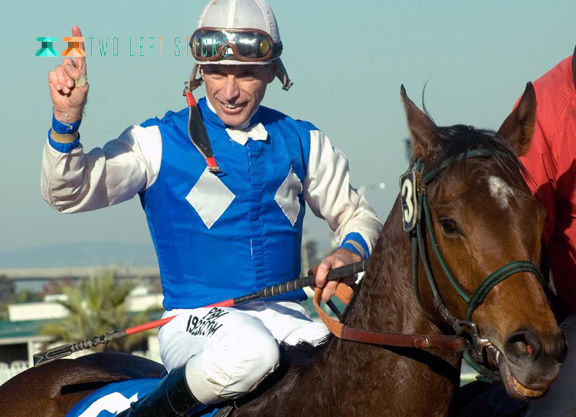 Tony McCoy is popularly considered the most prolific & best National Hunt Jockey of modern times. He even set a record for most National Hunt winners in a single season in the UK in 2001-02. 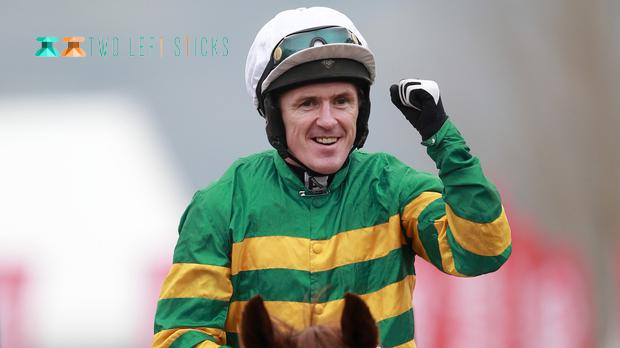 Laffit dominated horse racing in the 70s and rode the most winners in 1971. He started riding in his native place Panama before establishing himself in America. 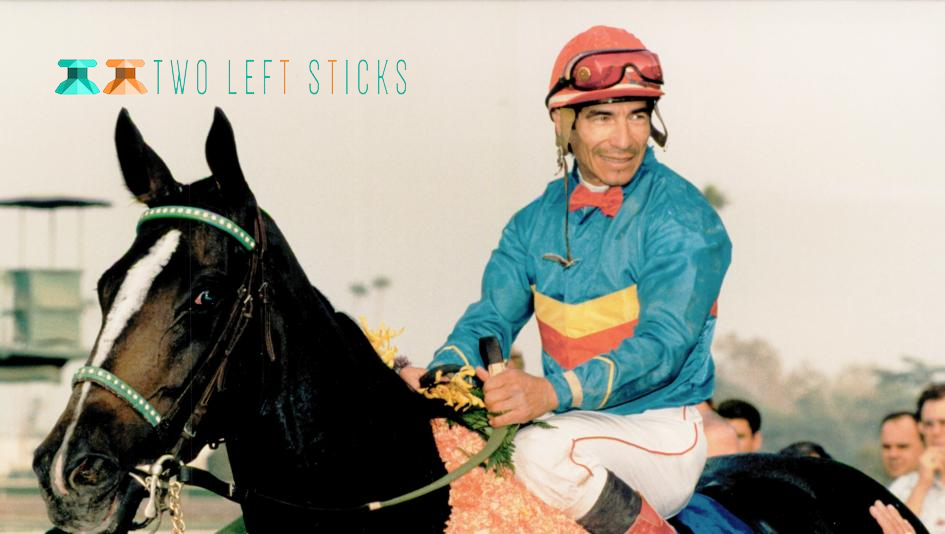 Frankie is the most significant global star in horse racing. Nobody other jockey has ridden more winners of France’s most famous race, the Prix de l’Arc de Triomphe, than Frankie, with six. He has been a three-time UK Champion Flat Jockey. 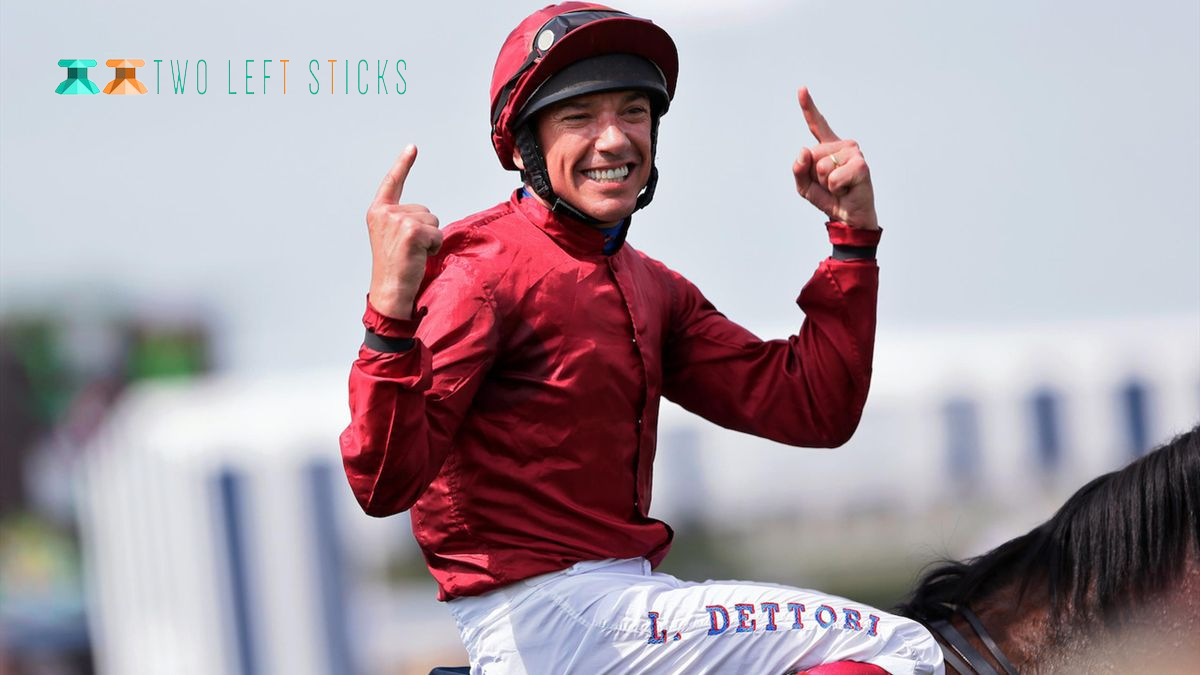 Smith claimed the US Triple Crown in 2018. He has won 26 races at the Breeders’ Cup too. Mike Smith has also set a new record for most American Grade 1 successes. 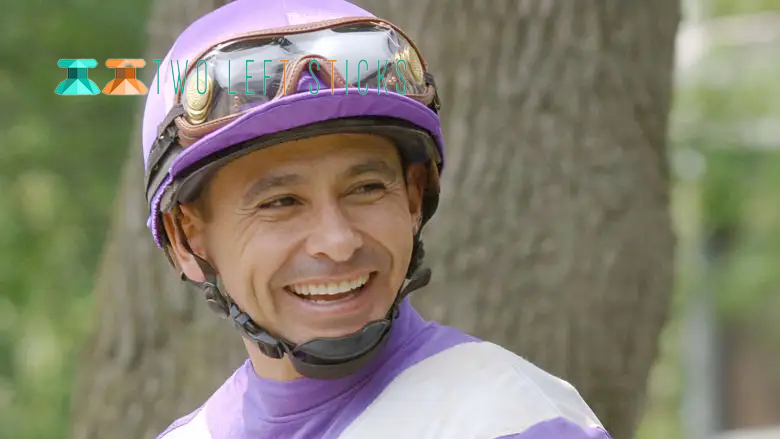 Sir Gordon Richards is a 26-time champion. He wasn’t as prolific in British Classics as some other UK-based jockeys. Richards became an incredible racehorse trainer after retiring from the saddle. 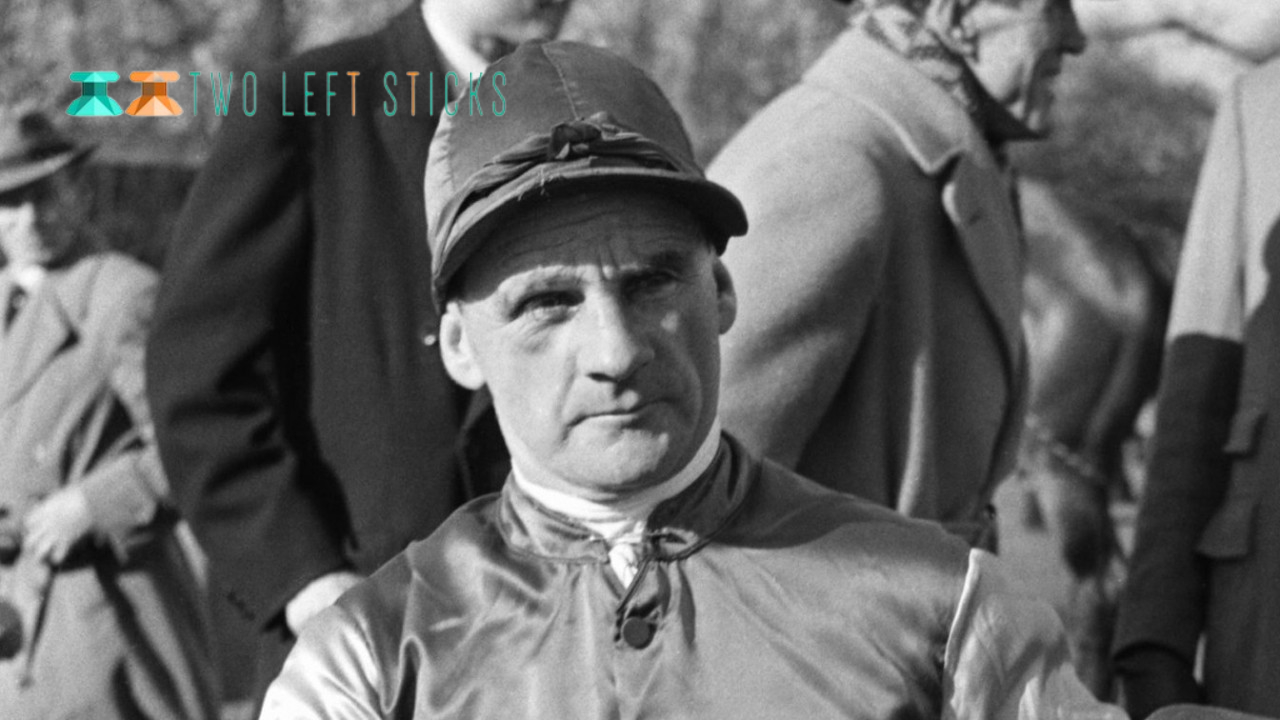 John has bagged more prize money than any other jockey in the world. The Puerto Rican has 6000 winning rides to his name and still seeking a Triple Crown in the USA. He has topped the prize money charts in America. 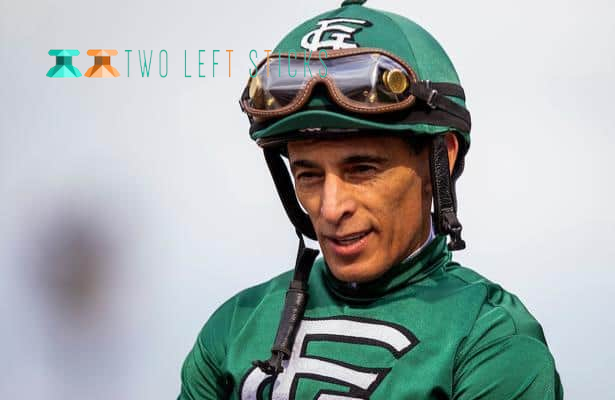 Lester has managed to sustain success at the top in the UK & Ireland, and internationally. He has 30 British Classics UK Triple Crown of 2000 guinea pigs. Piggott holds the record for most victories in Ascot Gold Cup, Dewhurst Stakes, July Cup, Coronation Cup, and many other Group 1 races. 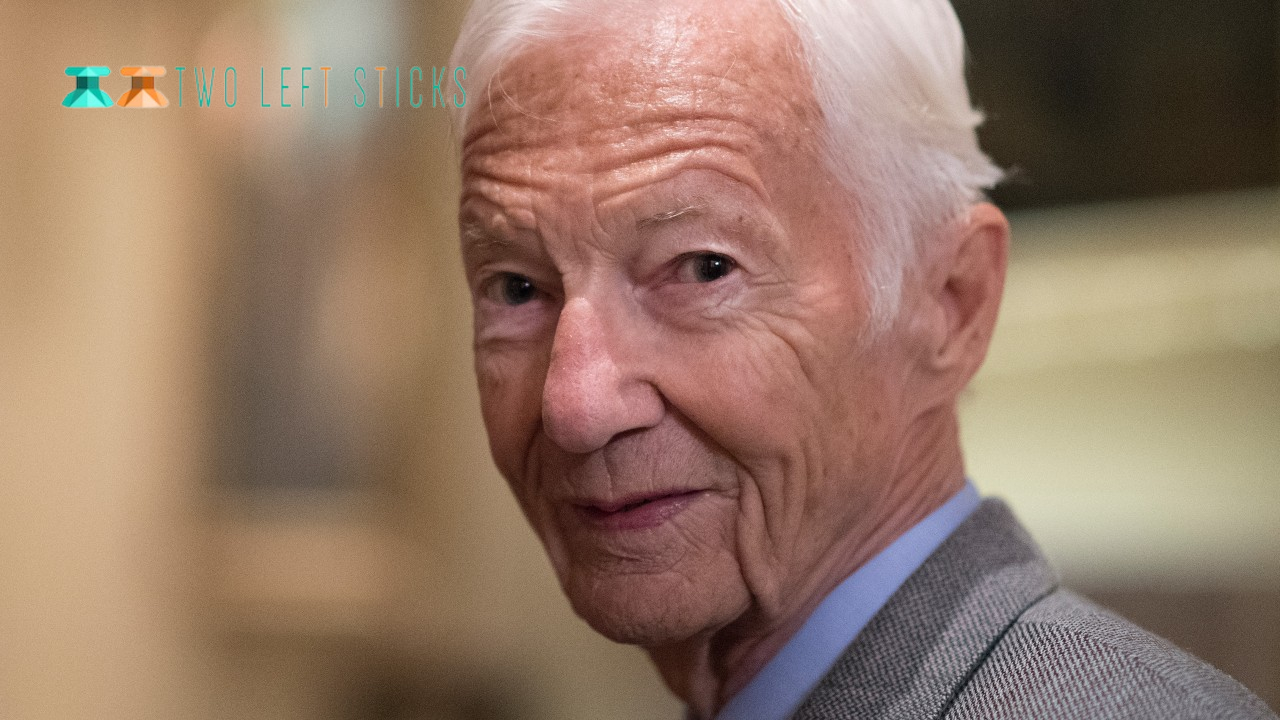 Bill Shoemaker is considered the most outstanding horse jockey in the world. He topped as highest earner 10 times in his career as a jockey, he holds a very deserving place in the National Museum of Racing and Hall of Fame, and was champion US jockey five times in the 1950s. He rode 11 US Triple Crown winners. 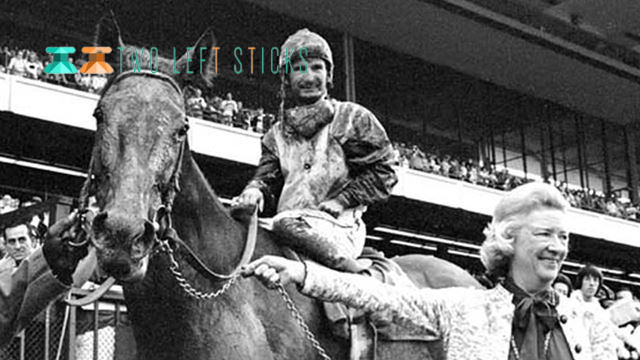