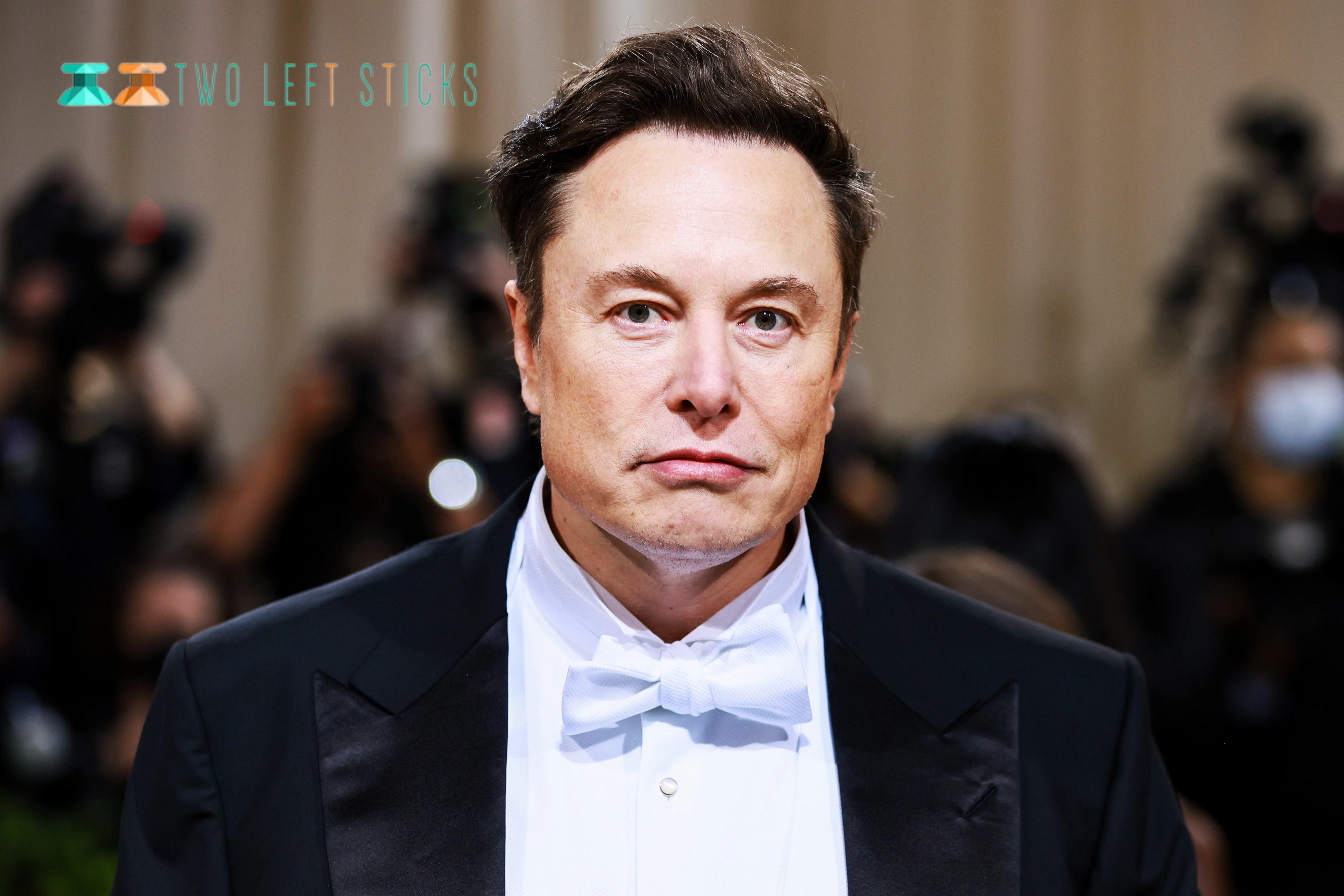 Elon Reeve Musk, best known as Elon Musk, is Tesla Motors’ CEO. Musk is an entrepreneur and investor who works as a business magnet.

Musk is known to be a business tycoon due to his exceptional investing skills. He knows precisely where to coin his presence. He is invested in multiple projects that have brought him wealth. Musk is the founder, CEO, and Chief Engineer at SpaceX; Co-Founder of Neuralink; and he’s the CEO and the Product Architect of Tesla, Inc.

Musk was born to a fantastic couple, Errol Musk and Maye Musk. He was raised with two more siblings named Tosca Musk, his sister, and Kimbal Musk, his brother.

Since childhood, he has been a brilliant student and has had the instinct to do wonders when he grows up.

Elon’s dream to make a revolution with his electric cars in the world of transportation is an achievement in itself. Tesla has been the talk of the town ever since its launch and selling successfully.

Another project of his that involves transportation from earth into space via rocket producer SpaceX is just another proof of his passion for his work. And how he reckons his input to this world.

Musk has had quite a series of relationships. He was first married to Justine Wilson from 2000 to 2008 and filed for divorce; Reasons remain unknown. Soon Musk found love again with Talulah Riley. They tied the knot in 2010, and faced a short separation in 2012, then reconciled from 2013 to 2016. But something never worked out, and they finally called it quits.

Elon has seven children from his separate relationships.

Unfortunately, his first son Nevada Alexander died when he was only 10 weeks old due to infant death syndrome.

He then had twins, Xavier and Griffin, born in 2004, followed by triplets Damian, Saxon, and Kai two years later. His latest child is a baby girl, Exa Dark Sidereal.

Talking about Musk’s luxurious life, talks are he once had four massive properties in Los Angeles worth over $70 million. But recently, Musk claimed he is financially illiquid despite his Tesla CEO multi-billionaire status. And the news of him selling one of his mansions for $4 million in the same area, L.A., which was only one of his properties, followed soon after in August.