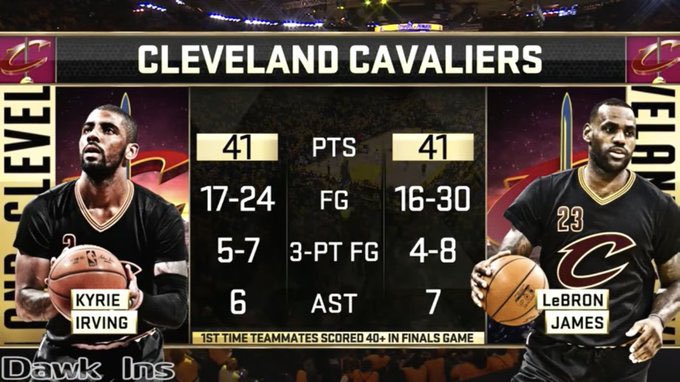 Donovan Mitchell Jr. is an American professional basketball player for the Cleveland Cavaliers of the National Basketball Association (NBA). In 2018, he received an honor from Dictionary.com. Mitchell’s nickname “Spida” was officially entered under the website’s slang section.

Donovan Mitchell and Caris Levert each scored 41 points and the Cleveland Cavaliers rallied to beat the Boston Celtics 132-123 in overtime on Friday night.

However, Cavalier’s performances throughout the two-and-a-half quarters of Friday night’s matchup were not remarkable.

But Donovan “Spida” Mitchell’s posturizing dunk of Luke Kornet in the third quarter was exceptionally impressive.

The Cleveland Cavaliers found themselves in foul trouble early, as free throws piled up into a 13-point first-half lead by the Celtics. Cleveland showed they were unprepared to lie down at the TD Garden on Friday night. They were storming back and trimming the lead to single digits heading into the fourth quarter.

The Cavaliers squad relied on Levert, who scored the last 11 points to lead his team to a 132-123 victory over the Boston Celtics. Donovan ‘Spida’ Mitchell and Caris Levert combined for an eye-popping 82 points.

Mitchell took a pass from Evan Mobley on the wing in the match, pump-faked Jaylen Brown, and drove toward the basket. He lifted off and hammered home a thunderous dunk.

“Spida” Mitchell scored 23 points at the time of the dunk on 8-of-15 shooting. He needed eight field goals entering the game Friday night for 3,000 field goals made in his career.

Interim coach Joe Mazzulla improved to 2-0 on coach’s challenges, getting a foul on Kornet overturned in the fourth quarter.

The Cavs were down by as many as 15 points after the first and second quarters of the game. But the Wine and Gold allowed 24 points in the third quarter as the Cavs clawed back into the game.

Cleveland shot 65 percent from the field and 66 percent from 3-point range to briefly take the lead in the 3rd quarter.

Boston closed out the quarter with a four-point lead, 99-95.

Donovan Mitchell and Caris LeVert hug it out after they each drop 41! #PhantomCam #LetEmKnow pic.twitter.com/kga9iYUNOh 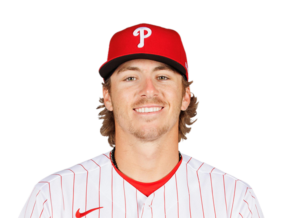