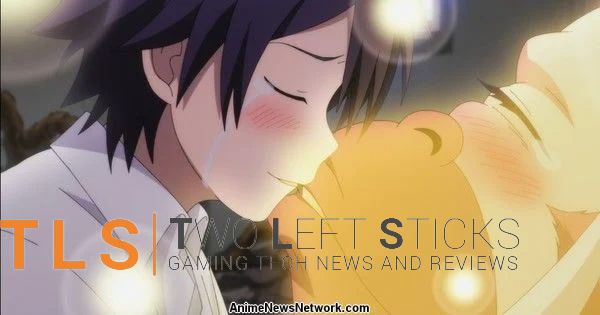 The Fruit of Evolution Season 2 has “evolved” a new title, according to the official Twitter account, True: Fruit of Evolution: Before I Knew It, My Life Had It Made (Shin Shinka no Mi: Shiranai Uchi ni Kachigumi Jinsei).

April 1, 2022, was the day and time of the announcement. That may sound like an April Fool’s joke, but there have been occasions when the anime business has made important statements on that day that were not jokes at all. There was a joking reference to an anime TV sequel in season one’s finale.

Shinka no Mi: Shiranai Uchi ni Kachigumi The isekai manga/light novel series Jinsei Season 2 will continue the narrative of Seiichi Hiiragi and Saria. However, when will the second season of The Fruit of Evolution be released?

Shinkanomi-Anime.com was launched with a countdown of 126 days when the announcement was first made. That day is August 5, 2022, which implies we’ll learn a lot more about the event on that day.

For the first several years of its existence, Studio Children’s Playground Entertainment operated as a subcontractor on other companies’ projects. Both Hatena Illusion and Tsukius Season 2 were released in 2020, their first two ventures. 2021 The Faraway Paladin has become their most popular animation to date.

The Fruit of Evolution Season 2 primary Cast and production studio have yet to be disclosed.

Yoshiaki Okumura directed the first season of The Fruit of Evolution anime (episode director on Eyeshield 21, Lupin the Third). The story and series creation were handled by GeGeGe no Kitaro writer Gigaemon Ichikawa.

Characters were created by first-time anime artist Minami Eda. The tunes were composed by Hifumi, Inc.

Not much is known about the music for the Fruit of Evolution Season 2 OP and ED (opening and closing) theme songs.

Yoshino Nanjou, the Japanese voice actress who played Karen Kannazuki in the first season, sang the Fruit of Evolution OP “Evolution” for the series’ premiere. Poppin’ Party played “Moonlight Walk” in the ED.

Crunchyroll and VRV were the only places to watch the first season of the anime TV show with English subtitles (not Netflix, Hulu, FUNimation, or Amazon Prime Video). The English dub of Crunchyroll’s The Fruit of Evolution is still a mystery.

One Blu-Ray box set will contain all 12 episodes of The Fruit of Evolution. However, no date has been scheduled for the release because the official website requires at least 300 pre-orders to justify a Blu-ray release…. A decision on the Blu-ray release date will be made public on January 31st, 2022, by the committee responsible for anime production.

The Fruit of Evolution Season 2 has been officially announced as of April 1, 2022.

The Fruit of Evolution Season 2 (The Fruit of Evolution: Before I Knew It, My Life Had It Made Season 2 / Shinka no Mi: Shiranai Uchi ni Kachigumi Jinsei Season 2) and other connected news are covered in this page, which contains all the information available. Thus, this article will be constantly updated with fresh information, including rumours and speculation. In the meanwhile, let’s look at what is certain.

My Life Had Already Been Made: The Fruit of Evolution Season 2 Release Date Predictions

The Fruit of Evolution Season 2 release date has yet to be announced by Studio Children’s Playground Entertainment, Studio feel, or any other entity associated with the anime’s development as of the most recent update. As of April 1, 2022, it appears that the sequel to The Fruit of Evolution will be produced.

As previously said, the anime actually incorporates more light novel material than the manga does. So, the first season finale was all about what occurred after the major fight, but the manga takes a hard left toward the Barbador Magic Academy plot arc in the manga’s second season finale. Not even the disciples of the Demon Lord were shown in the manga.

Good news: The Fruit of Evolution Season 2 has a lot of stuff to draw from. 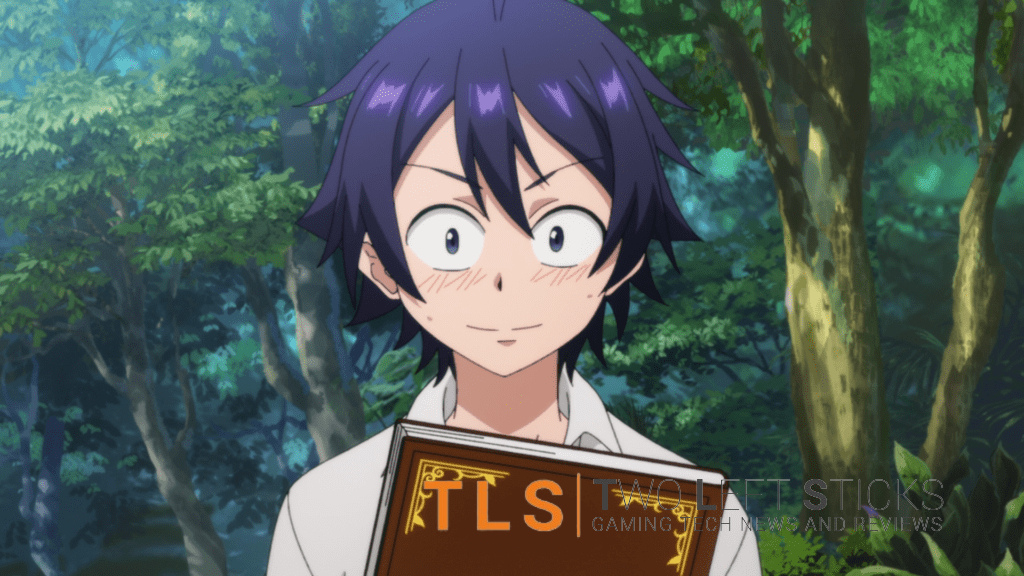 Volume 5 is the best place to start if you want to read ahead of the anime. Manga Chapter 26 is where the tale begins for manga readers.

A synopsis of the second season of the anime Shinka no Mi has been released.

A common complaint among those who had previously seen the anime was its too over-the-top nature. A massive horde of S-Rank boss demon monsters was instantly dispatched by Seiichi “The Man Who Made The World Yield” Hiiragi, earning him the moniker “The Nightmare of All Monsters.”

At this moment, Seiichi is really questioning his own humanity. A world-changing agricultural smartphone he created by accident will allow him to produce more evolution fruit in a secure area.

The powerful sorcerer Saint Barnabas, the principal of Barbador Magic Academy, grasped the significance of the Judgement spell that Seiichi had performed during the battle. In order to get Seiichi to teach in the neutral zone, he’s now recruiting him to do so.

Seiichi responds by requesting that his harem/friends join him on the trip. If Artoria Greem becomes a fighting instructor and Origa becomes Seiichi’s assistant, then Saria and Lulune can become pupils. As a transcendent, Louise is essential to the country’s security and will be left behind.

But he is concerned about his ex-classmates, notably Karen Kannazuki, who are now attending the school as “heroes” because of Barnabas’ request.

Arifureta memories are simple to recall at this point since the previous anime raced through the light book in order to reconnect the protagonist with his friends.

Seiichi is charged with preparing trainees who can compete with Kaiser Empire heroes. However, Seiichi’s class is assigned to Class F, one of the school’s most troublesome classes.

Agnos Passion, a teenage punk who dresses up like a Yankee and even has a pompadour, is one of these characters.

With the help of a female assistant, called Beatrice Rogeuna, Seiichi takes on the task of discovering the hidden potential in this bunch of “failures.” As a result of this, Seiichi must utilise his cheating skills to help the school’s lowest-ranking pupils get to the top.

It’ll be interesting to see how this new “teacher” handles the situation, given that the last time Seiichi was on Earth, he was tormented at school.