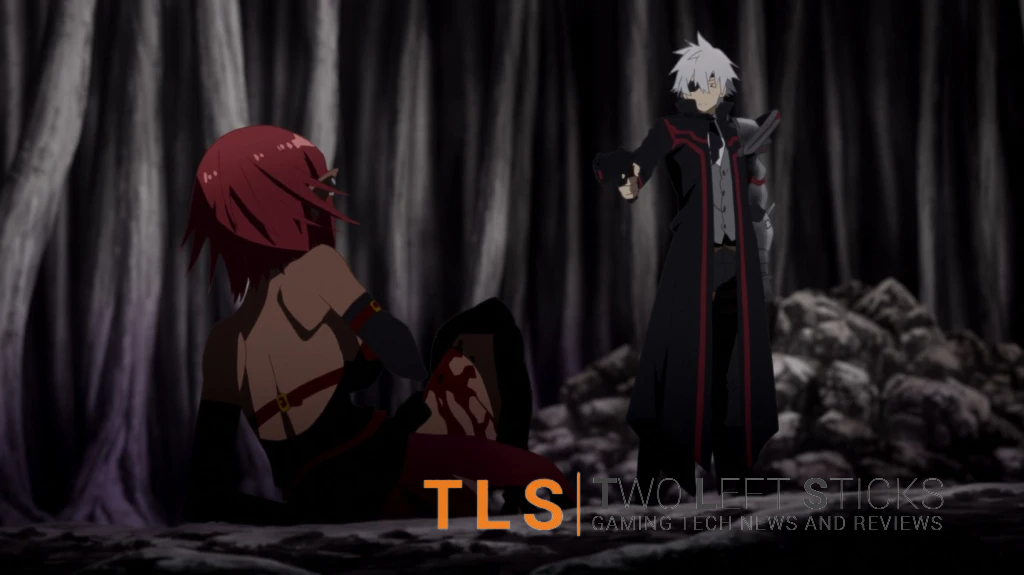 “Thank you for viewing the last episode! Hajime and his buddies leave with a new determination,” declared the official Twitter account. “In addition, OVA production is also decided. Hajime’s adventure is not ended yet! Stay tuned for further news!”

The Arifureta OVA release date is slated for Summer 2022. Please check the following trailer that was released on March 31, 2022.

The Arifureta OVA episode teaser contains Oscar and Miledi Reisen and Oscar from the first season. Since they are standing side by side with Hajime, the next plot will concern the Liberators who are the creators of the Great Labyrinths.

In addition to the Arifureta 2022 OVA episode, the Arifureta Season 2 Episode 13 already came out on March 23, 2022. The unaired episode was around 25 minutes long and it was packed with Blu-Ray (BD) Volume 1.

Here is the tale description of the unaired episode, “A Mundane Side Trip to the World’s Strongest”:

It’s uncertain if these episodes, including the 2022 Arifureta OVA episode, will ultimately be broadcast on Crunchyroll. The second season was streaming solely on Funimation, however when Sony bought both firms it was revealed that the two streaming services will be integrating content into Crunchyroll starting in Spring 2022. The first season was still available for viewing on Crunchyroll as of March 31, 2022.

While the production of Arifureta: From Commonplace to World’s Strongest Season 3 has not been confirmed yet, the fact that the anime TV series continues to release new episodes is a favourable indicator for the prospects of the Arifureta Season 3 anime sequel being renewed.

The Arifureta Season 2 reviews are substantially improved from the first season, which might suggest that Studio Asread will pull a Shia out of a magic hat by creating a third season. Let’s just hope for more positive news this summer. Stay tuned!