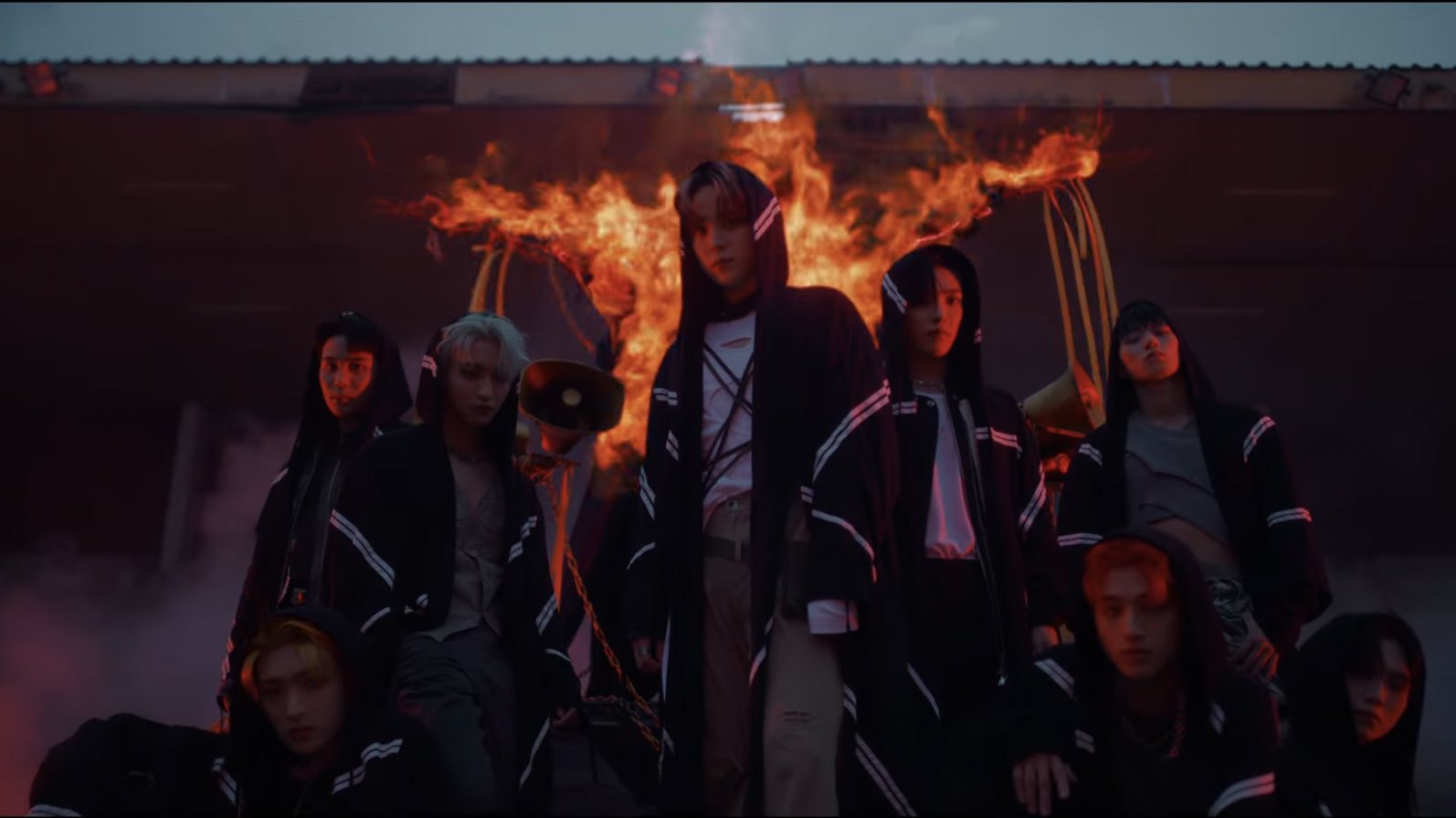 Ateez, a boy band from South Korea, is teasing a new song video on December 29, Friday and their dance moves have gone viral on social media. Fans are praising their performance, specifically Choi San.

give Choi San an award for this entire scene, he’s unreal pic.twitter.com/movLqjHm0t

On Wednesday, the K-pop trio unveiled a sneak peek at the music video for the song “Halazia.”

The Ateez members may be seen dancing in a choreographed routine while illuminated by light in the “Halazia” teaser.

The members of Ateez can be seen posing in front of a burning banner in the first teaser music video for the song “Halazia,” which was published on Tuesday.

On Ateez’s next single album, Spin Off: From the Witness, “Halazia” can be found. The group will release the album and the whole “Halazia” video on Friday.

The songs “Win,” “Take Me Home (Idiotape Remix),” “I’m the One (Edin-ary Remix),” and “Outro: Blue Bird” is also included in Spin-Off: From the Witness.

Other Popular Albums of Ateez

In addition to three EPs and two studio albums in the Japanese language, Ateez has also released nine EPs and one studio album in the Korean language as of December 2022. They released the album Treasure EP.Fin: All to Action, Treasure Epilogue: Action to Answer, and Treasure The World EP.1: Movement, Zero: Fever Part.1, Zero: Fever Part.2, and Zero: Fever Epilogue all peaked at number one on the South Korean Gaon Album Chart.

Ateez earned the Bonsang (primary award) at the 4th The Fact Music Awards and the 30th and 31st Seoul Music Awards. They also achieved Worldwide Fans’ Choice at the 2019 and 2020 Mnet Asian Music Awards.,  Yeosang, Seonghwa, Yunho, Mingi, San, Wooyoung, and Jongho are the other members of the group. On October 24, 2018, they made their debut with the extended play (EP) Treasure EP.1: All to Zero.

The Korean boy band earned the Bonsang (primary award) at the 4th The Fact Music Awards, the 30th, and 31st Seoul Music Awards, and was awarded the 2019s Worldwide Fans’ Choice and Mnet Asian Music Awards in 2020.

With Zero: Fever Part.1 became the first album by the group to receive a platinum certification there. Over four million physical albums by Ateez have been sold globally. The group has also functioned as the official global ambassador for Korean culture. It is frequently described as “Global Performance Idols” by Korean media and “4th Generation Leaders” by the Korean Ministry of Culture, Sports, and Tourism. 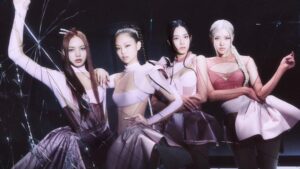 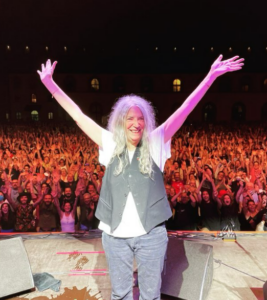