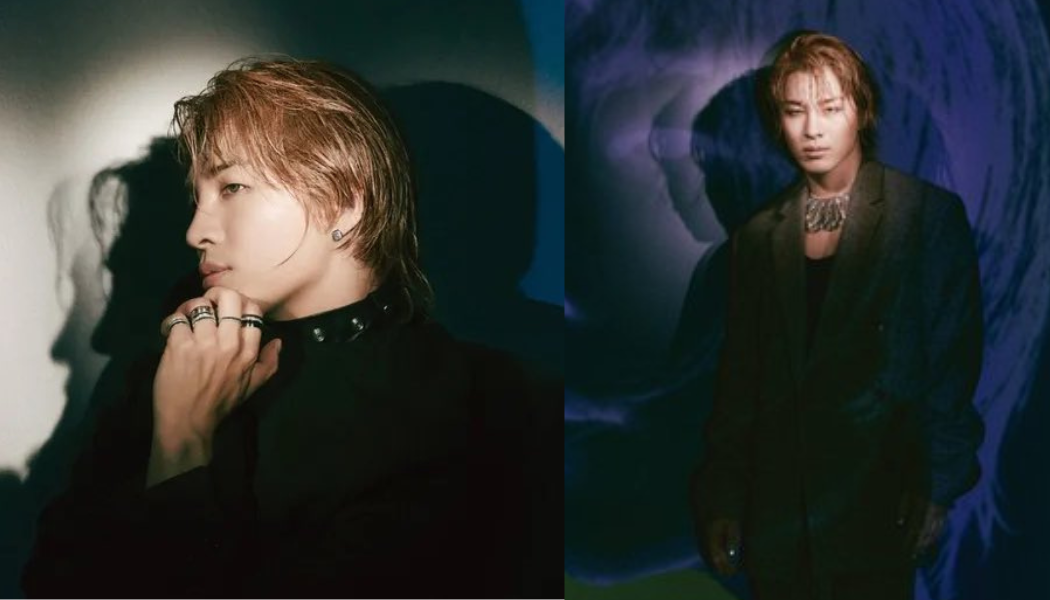 Taeyang from BIGBANG is ready to switch labels by singing with THE BLACK LABEL, and he comments on the upcoming plans of BIGBANG.

The Company issued the following statement on December 26:

Hello. This is The Black LABEL.

Taeyang, an artist, has joined THEBLACKLABEL.

Producer Teddy and singer Taeyang are embarking on a new chapter at THEBLACKLABEL based on their mutual artistic trust after many years of collaboration as producer and performer.

THEBLACKLABEL will give Taeyang all of our support to actively engage in various musical activities.

Please anticipate the musical chemistry [Taeyang], and THE BLACK LABEL will achieve.

The announcement was also announced by YG Entertainment, who stated that Taeyang’s status as a member of BIGBANG and a member of the YG Family had stayed the same. Since we know that many people are anticipating BIGBANG’s activities, we will cooperate.

We are now negotiating with G-Dragon and Daesung regarding contract renewals and the scope of their future endeavors, the business added in response to rumors that G-Dragon would stay with YG Entertainment.

Recently Daesung from BIGBANG split up with YG Entertainment

Daesung has reiterated his position on his new contract in the wake of the news that Big Bang’s G-Dragon will remain with YG Entertainment and that Taeyang has transferred his management to The Black Label under YG Entertainment.

On December 26, a YG representative informed E-Daily that Daesung had decided to end his relationship with YG Entertainment. It should be emphasized that Daesung’s status as a Big Bang member has stayed the same. “We will support Daesung’s new start and choice and are open to collaborating at any moment,” was added.

We are hoping for the best for Daesung in his future undertakings. 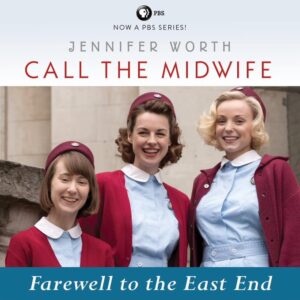