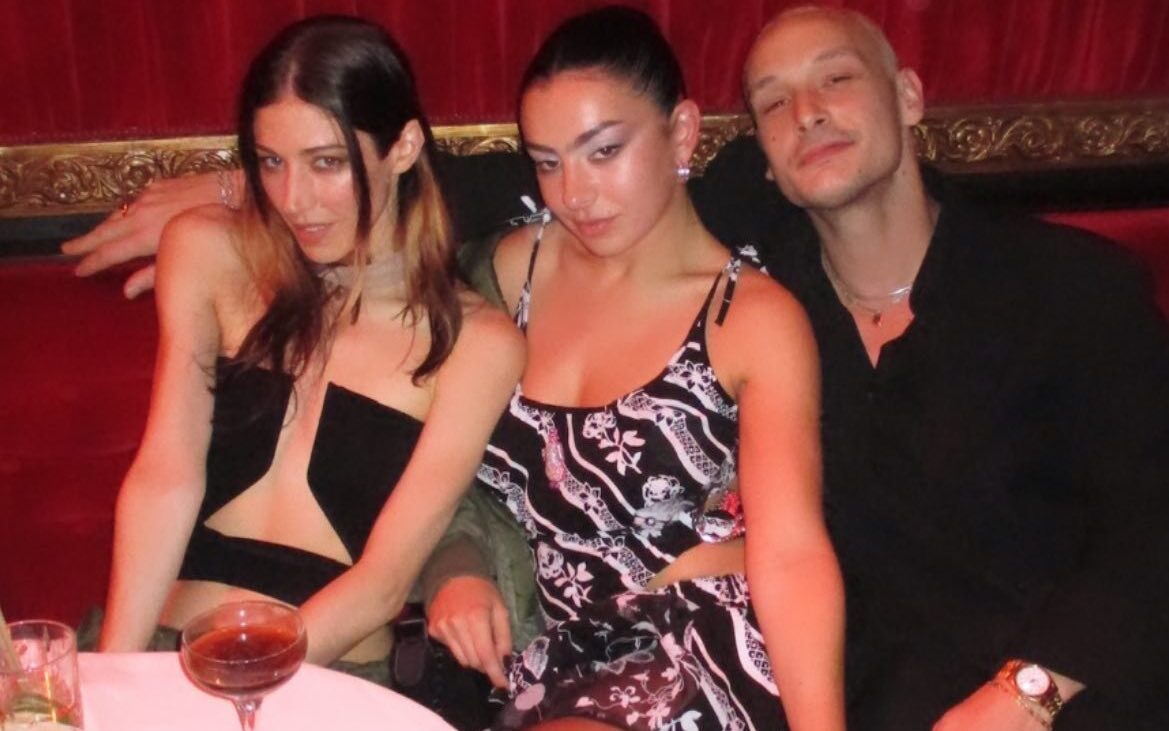 Charli XCX and George Daniel just remixed “Welcome to my Island,” the most recent single by Caroline Polachek. The house-infused remix is Polachek’s most recent release; “Desire, I Want to Turn Into You,” her new album, is due out in February.

In the presence of Charli XCX, the original song is almost completely stripped away, giving Polochek’s more tender message a daring edge.

Dan encouraged the singer to perform the solo even though she lacked the technical competence to play the instrument.

The collaboration between Caroline Polachek and Charli XCX is familiar. For “New Shapes,” the second single from Charli’s 2022 album Crash, they teamed up with Christine and the Queens in 2021, and Polachek also made a cameo on the Pop 2 song “Tears.”

Since Pang in 2019, Desire, “I Want to Turn Into You,” is Polachek’s first brand-new album. Danny L. Harle is featured alongside other producers, including Jim-E, on the new album. Stack and Dan Nigro, have contributed to both releases.

Caroline Polachek has released several singles besides “Welcome to My Island,” such as “Billions,” “Sunset,” and “Bunny Is a Rider.” In addition, she will begin a tour in February that will include stops in North America and Europe.

Who is Charli XCX?

Charli XCX is the stage name of Charlotte Emma Aitchison, an English vocalist, and songwriter discovered by a promoter who asked her to perform at warehouse raves after publishing songs on Myspace in 2008. She entered into a recording agreement with Asylum Records from 2010-2012; she released several singles and mixtapes under that agreement.

With the Icona Pop collaboration “I Love It,” which became an international hit and peaked at number 10 in North America and Europe in 2012, Charli XCX gained notoriety.

Her debut studio album, True Romance, was released to positive reviews but fell short of sales projections that year. She contributed the hook and bridge to Iggy Azalea’s “Fancy” in 2014, which ended up being one of the best-selling singles globally and earning two Grammy nominations.

The same year, “Boom Clap,” Charli XCX’s first solo top-ten single on the Billboard Hot 100, was released. The popular songs “Doing It”  and  “Break the Rules” were taken from her second studio album, the punk-influenced Sucker, which was released at the end of the year. 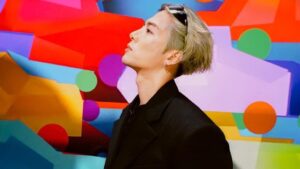