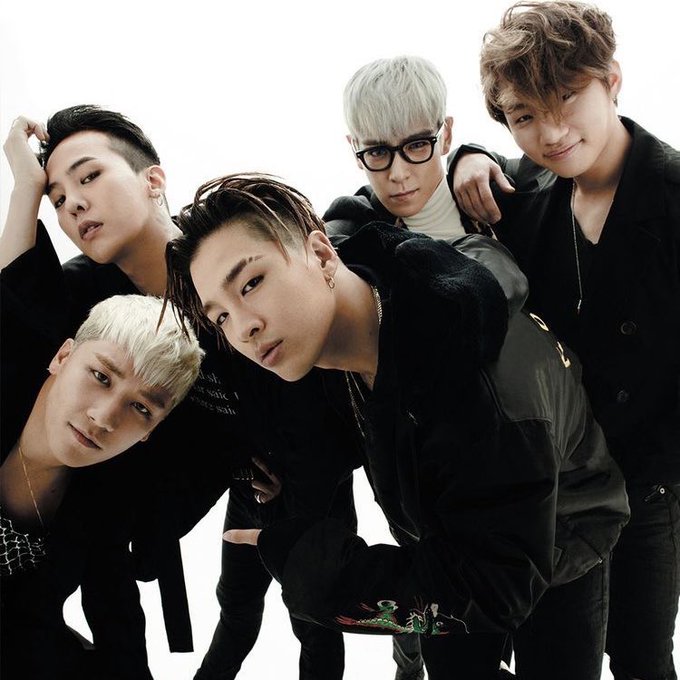 Some Famous Songs & Albums of BIGBANG, Including Achievements

The group debuted in 2006 with the album Big Bang Vol.1, which got mixed reviews. After the debut album, a string of hit singles, such as “Lies,” “Haru Haru,”  “Last Farewell,” and “Sunset Glow,” led to the group’s more tremendous success. “Lies” topped the Korean music charts for a record-breaking six consecutive weeks and won Song of the Year at the 2007 Mnet Km Music Festival and the 2008 Seoul Music Awards).

They won the Artist of the Year at the 2008 Mnet Korean Music Festival and the 2008 Seoul Music Awards and released four Japanese studio albums: 2009s Big Bang, 2011s Big Bang 2, 2012s Alive, and 2016s Made Series, all of which were gold-certified by the Recording Industry Association of Japan (RIAJ).

After a two-year absence in South Korea, the quartet returned with their fourth EP, Tonight (2011), which earned them the MTV Europe Music Awards 2011 for the first-ever in the “Best Worldwide Act Award” category. Alive (2012), their fifth EP, made history by being the first Korean record to reach the US Billboard 200 chart.

BIGBANG received the group Artist of the Year title at the 2015 Mnet Asian Music Awards for the third time and at the 2015 Melon Music Awards. Made (2016), their third studio album was preceded by several chart-topping singles. The Made World Tour, which served as a support act, garnered 1.5 million spectators and broke the previous record for the most-attended concert tour in history to feature a Korean performer.

Eleven of Big Bang’s singles peaked at number one on South Korea’s Gaon Digital Chart, and their songs have jointly held the top place on the Melon charts for a record-breaking 51 weeks. They are among the best-selling boy bands in history, reportedly selling more than 150 million physical and digital recordings worldwide.

Y.G. Entertainment said on February 7, 2022; Big Bang would come back in the spring with a digital single. T.O.P.’s exclusive contract with Y.G. Entertainment has ended, but he will still participate in group activities, it was also stated. On April 5, the group released “Still Life,” their first song as a quartet and their first new music in four years.

“Still Life” became Big Bang’s 11th number-one single on the South Korean Gaon Digital Chart, setting a record for any group in the chart’s history. After only three and a half days of tracking, the song became the third Korean act to enter the top 10 on the Billboard Global 200 and Global Excluding U.S. charts. Previous post RHOP is back with a brand-new episode on Dec 18: see all details. 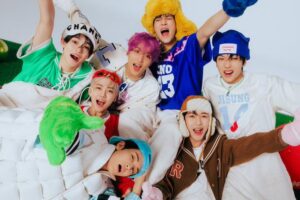