HomeCelebrityJennifer Lawrence Dating History: Everything About Her Love life!
Celebrity

Jennifer Lawrence Dating History: Everything About Her Love life! 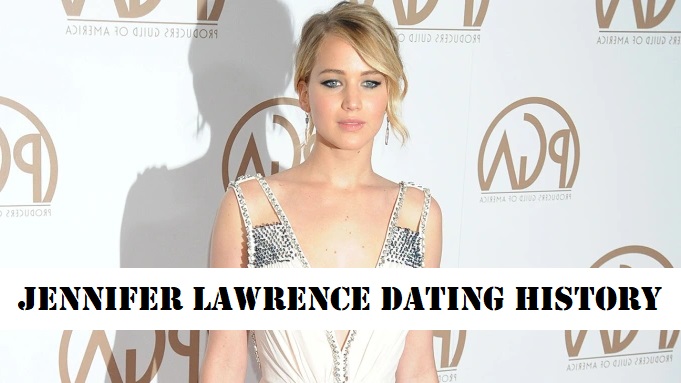 JENNIFER LAWRENC DATING: Jennifer Lawrence is an actor born on August 15, 1990, in Indian Hills, Kentucky, to Karem & Gary. Jennifer has two siblings, Blaine & Ben. In 2015 & 2016, she became the world’s highest-paid actress. Her movies pulled in more than $ 6 billion globally. Jennifer was on Time magazine’s list of 100 most influential people in the world in 2013 and on the Forbes Celebrity 100 list from 2013 to 2016.

When Jennifer was fourteen, a talent scout spotted her in New York City on her vacation with her family. Jennifer shifted to LA and started her acting career, starring in guest roles on television. She landed her first big break as a main cast on The Bill Engvall Show. Her big-screen debut was in a supporting role in Garden Party. Jennifer’s career took off when she starred as a mutant in the X-Men films & The Hunger Games series. 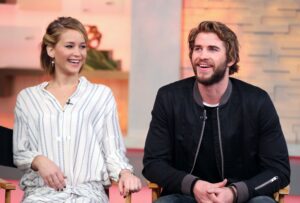 Jennifer started her career with guest roles in television shows like Medium & Monk. Her first regular role came in the sitcom The Bill Engvall Show for three seasons. Her debut film was released in 2008 Garden Party. Jennifer’s first big release was X-Men: First Class, a prequel to the X-Men film series. She appeared in The Hunger Games in 2012, an adaptation of the book by the same name.

The film garnered $690 million and became the highest-earning film with a female lead; this film established her internationally. In 2012 she was seen in the romantic comedy Silver Linings Playbook. Jennifer reprised her role in The Hunger Games: Catching Fire, the second part of The Hunger Games franchise. She took up the role of mutant Mystique in X-Men: Days of Future Past, the sequel to the previously released X-Men movies.

In 2014 she appeared in the final installment of The Hunger Games: Mockingjay part 1 & Part 2 in 2015. She appeared as Mystique for the third time in X-Men: Apocalypse in 2016. Darren Aronofsky cast her in his psychological horror film mother! She finally starred for the final time as Mystique in Dark Phoenix. Jennifer was seen in Adam McKay’s apocalypse film Don’t Look Up with Leonardo Di Caprio. Both Caprio & Jennifer received praise for their performances.

While she was shooting for X-Men: First Class, she began dating Nicholas Hoult. The relationship lasted by the time film was wrapped. Lawrence started seeing her director Darren Aronofsky; they met on the sets of Darren’s movie mother! The relationship ended in 2017. Jennifer started seeing an art gallery director Cooke Maroney in 2018; they were engaged in 2019 and married the same year in October. Jennifer and Cooke became parents in February 2022.

Jennifer Lawrence’s net worth is $175 million.

Q: How much was Jennifer Lawrence paid for Hunger Games?

Q: How was Jennifer discovered?

A: Lawrence was discovered at 14, while she was on holiday in New York with her family. A talent scout discovered her and auditioned her for his agency. Rest is history.

A: Yes, Chris & Jennifer dated each other for four months before going their separate ways.

A: Prince Harry had a huge crush on Jennifer Lawrence and even invited her on a tour of Kensington Palace, which Jennifer politely declined.