Wii U Gamepad: Let’s just face it: Nintendo has completely given up on the WiiU. Many fans are already dissatisfied with the fact that Paper Mario: Color Splash is the only first-party game scheduled for release on the system before the end of the year. The Legend of Zelda: Breath of the Wild will be the last major release for the WiiU, but it will also come out on Nintendo’s future platform, currently known only by its internal codename, NX.

Despite the console being less than seven months away, Nintendo has kept its mouth shut. Instead of dwelling on what we know nothing about, this is a good time to take a look back in memory of the Wii U, to remember what was good about it, particularly its controller. The WiiU gamepad receives a lot of undeserved hate when in reality, it is a very good device to play video games with. Here’s why:

1. Buttons. The WiiU gamepad, for the first time in Nintendo’s home console history since the N64, has every single button, trigger, d-pad, and analog stick that any other current-gen console has, allowing the player to manage at least the same amount of tasks as a PS4 or Xbox One player can.

The Gamecube controller was missing a left bumper button, and the Wii remote, even with the nunchuck, didn’t nearly have enough accessible buttons to compete with the Xbox 360 or PS3’s controllers.

Read Also: Luke Bryan Net Worth- Is ‘American Idol’ Judge the Richest in the Industry?

2. The Gyroscope. The WiiU gamepad has multiple unique features that make it stand out over its competitors. One of these is a built-in gyroscope that allows the player to aim by moving the gamepad. While this may sound gimmicky at first, it’s actually put to good use. Nintendo’s own Splatoon, in addition to other games, uses the gyroscope to aim. 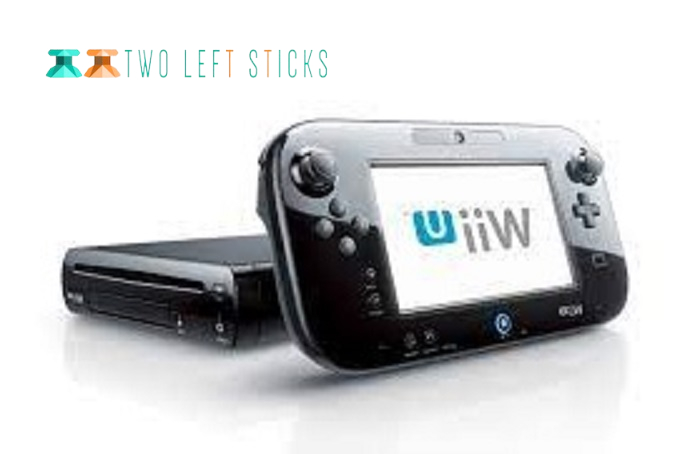 If you’re not convinced, try to find any S-rank Splatoon player that doesn’t use the gyro controls. The Dualshock 4 also has a built-in gyroscope, but it isn’t utilized nearly as much as the gamepads are, and the Xbox One controller doesn’t have a gyroscope at all.

3. Touch Screen and Off-TV Play. The WiiU gamepad took a page from Nintendo’s line of handhelds by having a touch screen similar to those of the DS and 3DS. This 6.2-inch screen is perfect for maps in games such as The Wind Waker HD, Watch Dogs, and Hyrule Warriors. Gone are the hard-to-see maps that inconveniently take up part of your TV screen on other consoles. The touch screen also serves as a good place to manage inventory without having to go through the trouble of pausing and pulling up menus.

4. Comfort. One insult that the gamepad tends to receive is that it’s ugly. However, appearance is not what matters in a game controller. What certainly does matter is comfort. Your hands lie the perfect distance apart from each other so that they don’t get cramped. Arms rest perfectly on your thighs for the best long-term comfort. Your thumbs are placed on both analog sticks allowing your hands to be perfectly symmetrical. 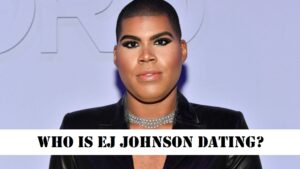 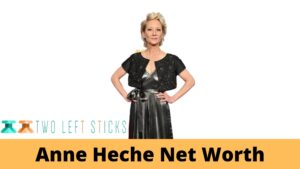 Next post Anne Heche Net Worth- Getting Ripped Off of a Movie Career and Millions!
Ana Simpson