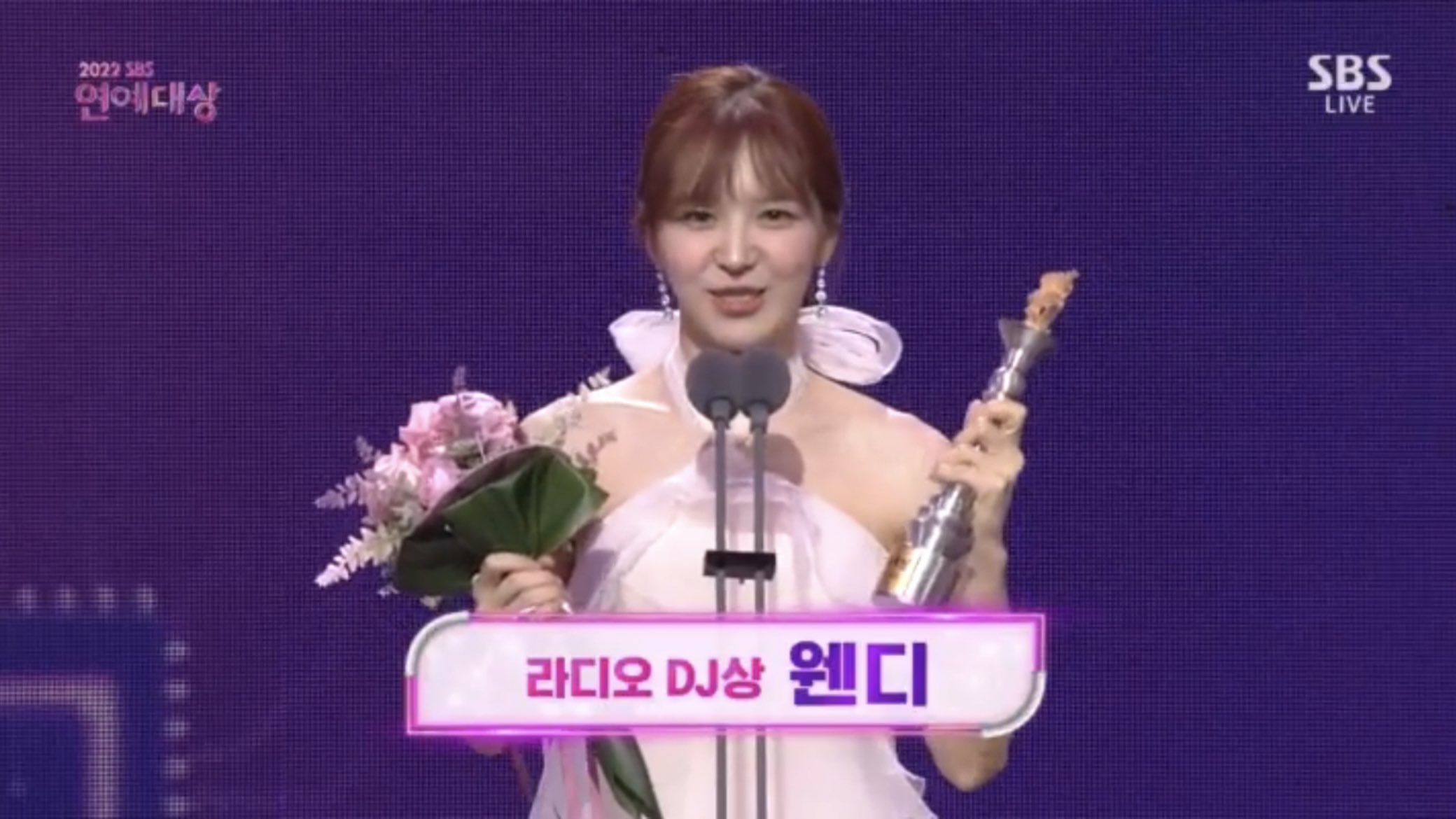 Wendy, aka Shon Seung-wan, from the Red Velvet group, achieved Radio DJ Award for ‘YoungStreet,’ at the SBS Entertainment Award 2022. Wendy is also a member of ‘Got The Beat,’ a South Korean supergroup.

She made her solo debut with the EP Like Water in 2021.

In January 2017, Wendy and Seulgi released the song “I Can Only See You” for the KBS2 TV show Hwarang’s original soundtrack.

She participated in the music video for the song “My Time,” which is featured on the official soundtrack of the Disney Channel series Elena of Avalor. Wendy sang the Korean version of the song in February. She started hosting the KBS World program K-Rush the same month. As a second-season part of the SM Station project, she, Kangta, and Seulgi released a version of the 2001 song ” (Doll)” by Shinhwa’s Shin Hye-sung and Lee Ji-hoon on October 27.

The song’s MV (Music Video) was released on the same day and featured footage from their live performance at the SMTOWN LIVE TOUR V in Japan. On December 2, she made a duet named “The Little Match Girl” with Baek A-Yeon. Wendy was selected in February 2018 to serve as the interactive holographic avatar of SK Telecom’s new “Holobox” AI voice assistant speaker.

The solo soundtrack for ‘Touch Your Heart,‘ the tvN drama “What If Love,” was released by Wendy on February 22. Under the guise of “Green Witch,” Wendy participated in King of Mask Singer in October.

Wendy had her first scheduled public appearance on MBC Standard FM’s Listen To Books in March 2020, following her injury in December 2019. Wendy’s participation as the primary voice actor for the Korean release of the DreamWorks animated feature Trolls: World Tour was confirmed that same month. It was made available in April. Wendy and Zico worked on the “My Day Is Full Of You” OST from The King: Eternal Monarch in May 2020.

In addition to Red Velvet’s OST “Future” for the drama Start-Up, Wendy also released a solo OST called “Two Words” in November 2020. Wendy contributed to labelmate Taemin’s song “Be Your Enemy” in the same month. The song was released on his studio album Never Gonna Dance Again.

Shon Seung officially returned to television in January 2021 as a co-host of Mysterious Record Shop. It was reported in March 2021 that Wendy would release her first album as a solo artist in April. Later, it was revealed to be her debut EP, Like Water, which was released on April 5 and had five tracks.

On December 27, 2021, Seulgi and Wendy’s membership in the supergroup Got the Beat was made public. On January 3, 2022, the group made its debut. 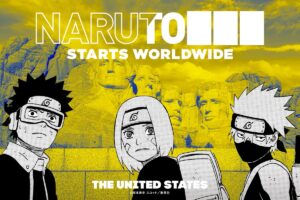 Previous post Naruto will come on January 2023 as a part of the Boruto anime. Next post RHOP is back with a brand-new episode on Dec 18: see all details.
Ana Simpson