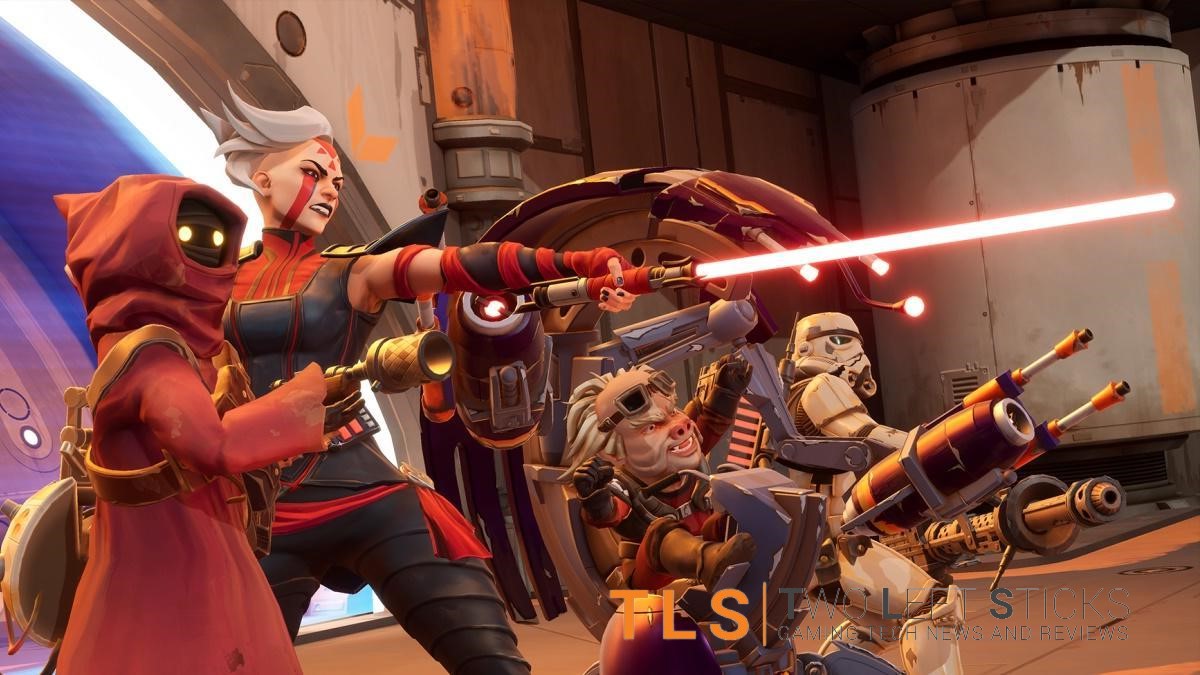 Star Wars Hunters News: One of the most recent multiplayer titles to be produced for the Star Wars property is Star Wars Hunters, a third-person arena shooter set in the Star Wars universe that was launched in April. Fans already have a list of the characters who will be available to them when the game first launches.

Though it seeks to combine all of the features that have come to define the Star Wars property, the gameplay does share some similarities with Overwatch, which is a significant benefit for anyone who has previously played Overwatch.

In recent news, Zynga and Lucasfilm Games have announced the addition of a new game mode, as well as additional maps and characters to the game ahead of its release. A new level of interactivity with the experience will be made available to players that were previously unavailable. 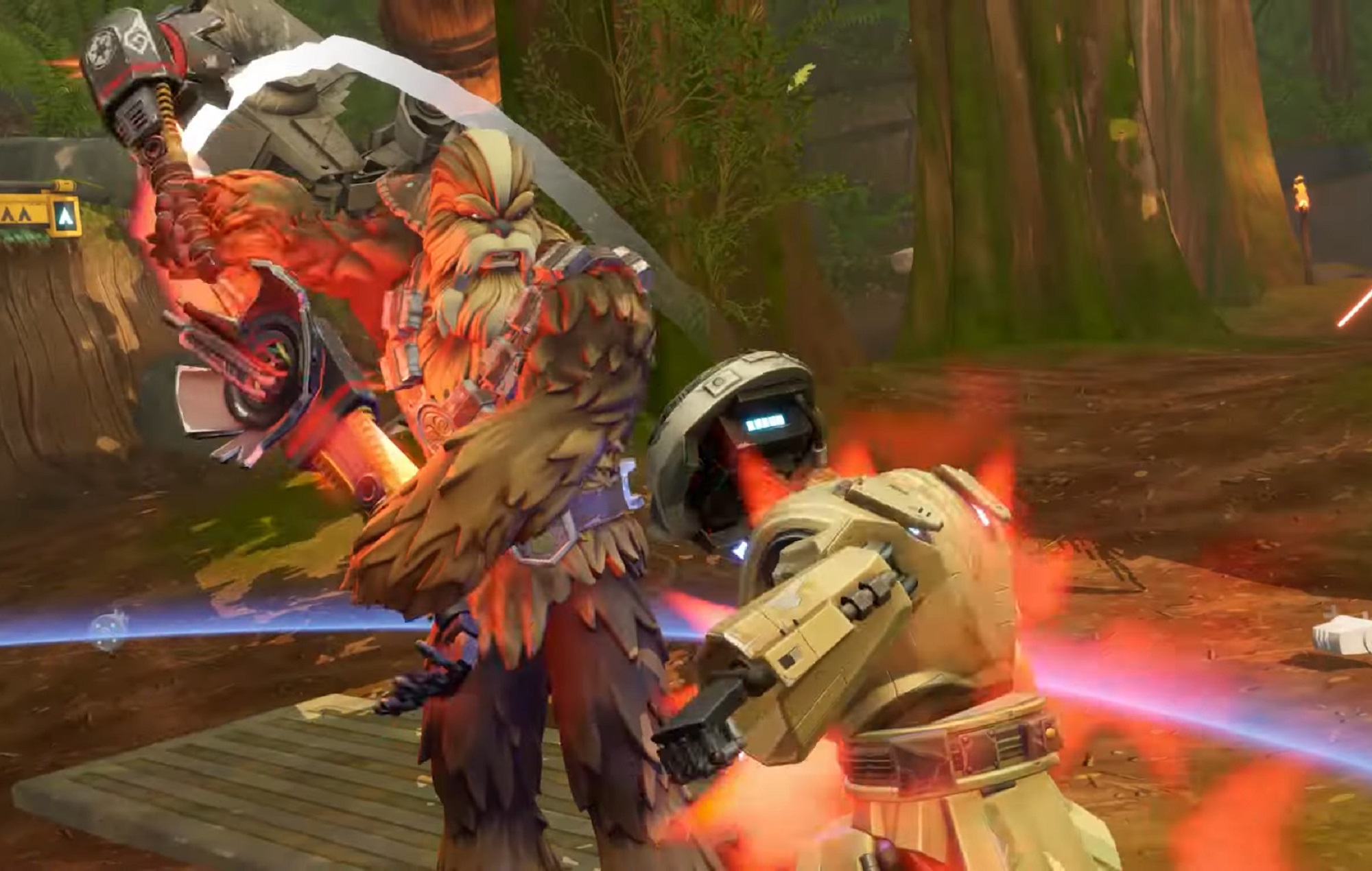 A Broad Selection of Characters From the Star Wars Universe Appear in Star Wars:

Hunters, a competitive, team-based action arena game in which players battle it out with them. The experience, which is being developed for mobile devices as well as the Nintendo Switch, is still in its early stages.

The game’s creators have just revealed new characters such as Hunter Skora, a healer, and Sprocket, who attacks adversaries with a swarm of droids. The Great Hunt and Dusty Ridge are two of the most recent arena maps to be announced.

Huttball, which was first introduced in Star Wars: The Old Republic, was also announced for the game’s reintroduction. Huttball is a rendition of a sport that takes place in a galaxy far, far away where one team is tasked with bringing a ball to the opposite team’s side of the playing field. With the exception that it is Star Wars, thus obviously cheating and violence are not punished. Fun!

Star Wars Hunters Will Be Available on the Nintendo Switch, as well as Android and Ios Devices, as Follows:

In addition to the Nintendo Switch, Star Wars Hunters will be available for download on iOS and Android smartphones. However, while console gamers will be forced to turn back to their smartphones to play the game, PC players may be able to do so by installing an Android emulator on their desktops.

According to the latest information, Star Wars Hunters will be released in 2022, with no precise release date in mind. According to the initial plan, the game would have been launched before the end of 2021 at the earliest. Even though it will be some time until the game is released, users can pre-register with their email addresses to obtain access to special products as well as receive Star Wars Hunters news and updates in the meanwhile.

It is possible to boost your chances of being accepted into beta tests by registering using your email address, though it is unclear whether the makers intend to hold these before the game’s official release or not.

It is also a good idea to keep an eye out for new games on the Apple App Store and Google Play Store because most of them are posted there before they are published, and you can sign up to receive news and updates through those stores as well.

Try counting down the days with like-minded individuals on social media platforms such as Reddit if you’re stuck for what to do until the film’s premiere if you’re out of ideas. This is also the most efficient method of acquiring information about the game, as fans will post any new developments or news on the game’s website for others to view and share.

To test out Star Wars Hunters on their mobile devices, players who do not have phones that are capable of running graphically intense games should check into the Best Android phones for gaming, which will be excellent contenders for running Star Wars Hunters as smoothly as possible.

In August 2018, Zynga and Disney announced an agreement about the development of a new Star Wars mobile game, with NaturalMotion starting development as soon as possible with the assistance of their subsidiaries BossAlien and Zynga Interactive.

A new dedicated gaming studio will be established in Austin, Texas, USA, according to a Zynga announcement made on November 16, 2020. The game was then mentioned once more on February 10, 2021, in Zynga’s Q4 2020 earnings reports, before being officially announced a few days later on February 17, 2021, simultaneously during a Nintendo Direct webcast and on StarWars.com, as well as on the Star Wars website.

On September 14, a trailer introducing the first batch of nine characters was released, as well as an update to the game’s website, which included character enhancements as well as a pre-registration programme with several targets for players to achieve. Announcing the game’s soft launch on Android in India, the Philippines, Malaysia, and Indonesia on November 16, the company stated that the game would be available in the four countries.

Except for the Mandalorian Aran Tal, this version of the game included all of the characters introduced in the trailer. The first game patch, version 0.11.1, was released on December 14th, and it included the introduction of a character growth system.

On February 14, 2022, two new characters, Skora and Sprocket, as well as a new game mode, Huttball, were unveiled for the first time. This announcement was quickly followed by a game update, version 0.12.1, which was released on February 16 and included the characters and game mode that had previously been revealed, four new maps, an expanded soft launch to include Mexico and Brazil, improvements to the progression system, as well as new cosmetics. In addition, it was revealed that iOS devices would be included in the soft launch shortly.

That concludes our discussion on Star Wars Hunters. Keep checking back for further updates, and be sure to bookmark this page for future gaming news and announcements. Thank you for taking the time to read this! 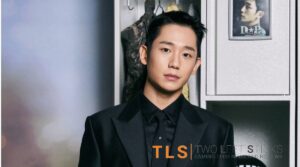 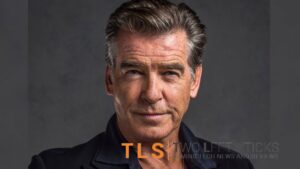