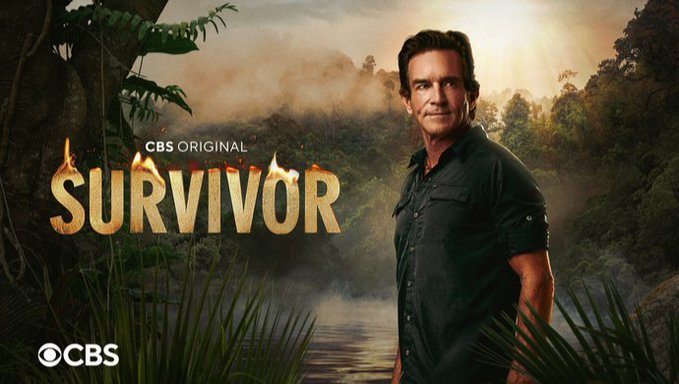 The eagerly anticipated two-hour finale of Survivor season 43 aired on CBS on December 14, 2022, at 8:00 p.m. ET. The episode showed the final five cast members competing fiercely for a spot in the finale. They had advanced this far after weeks of gaining immunity and forming alliances and strategies, and they vowed to do so with a fair fight, hooking spectators.

On September 21, 2022, Survivor 43 began with 18 new castaways who were split into the tribes of Baka, Coco, and Vesi. They then joined the Gaia tribe.

The top 5 competitors who competed in tonight’s finale tasks to be named were selected as the Sole Survivor from these 18 contestants.

GABLER YOU WILL NEVER BE HER #SURVIVOR pic.twitter.com/LcuuZIEVLE

The last five-round competition was followed by the final four immunity rounds on December 14, 2022. The top three competitors advanced after the decisive match, while the remaining two were eliminated and joined the jury.

Later, jury members selected the top three, and one was declared the 43rd season Survivor’s champion.

Owen advanced to the last four after winning the Final five immunity challenges on this week’s Survivor episode. His victory was celebrated on social media by followers.

This man won #Survivor? This one? Unexpected palm-frond blankets is gonna be the new meta-strategy #Survivor #Survivor43 pic.twitter.com/D6JnQ9lUm1

The Finalists of Survivor Season 43

All Other Members of Season 43

Let’s wait and see who wins the title of “Single Survivor.”

The sole survivor title and the US $1 million in prize money were awarded to the Survivor 43 winner.

He took over the final Tribal Council as the second oldest winner. He donated the Whole money to the Charity. Such a real winner!

An absolute king. Jesse is without question a #Survivor legend. Can’t wait to see what big moves he pulls out the next time he plays pic.twitter.com/2jIILkF6uB

The Survivor castaways were preparing for a dramatic climax in tonight’s episode. For the last few days of the game, they had to start over at a new beach and get ready to light the fire and look for water. Other camp preparations were being made as they were doing that.

When they returned to the camp, they discovered an advantage letter bearing their name. When they opened it, they had to build a phrase from unscrambled words and then use it to look for an advantage. Firstly, Karla took off, followed by Owen, since some people had trouble unscrambling.

On Survivor, Karla searched the beach for the idol but was unsuccessful. She seized the idol right before Owen but changed her mind when she noticed Owen staring at dead trees. She gained an advantage in the immunity test thanks to the clue.

To complete the challenge, the castaways had to navigate a buoy through a series of barriers to reach a set of blocks, which they then had to move through a final barrier and solve a puzzle with.

While most of the castaways started the task quickly, Jesse struggled to make his first few moves, lagging far behind the rest. By the end of the challenge, each participant had all the pieces necessary to put together a jigsaw, but they had to choose the right words to create the correct phrase.

The Survivor castaways had several words in mind that they could make without any hints as to what the phrase would be, but they had to put those words together in the appropriate order to make the phrase, which was a challenge fit for the finals.

Karla and Owen came very, very close to taking home the prize. However, the former expertly put the puzzle together and advanced to the Top 4 competitors, giving them a chance to win the event.

Owen thought it was payback for not getting Karla’s immunity earlier in the episode.

Even though Survivor has undergone numerous changes throughout its long history, its host Jeff Probst has remained the same. Unsurprisingly, the Emmy Award winner will remain the franchise’s face when Survivor Season 44 premieres in early 2023. Watch the season 44 trailer below.

Survivor 44 will debut on March 1 with a special two-hour episode, Probst said in a self-shot driving video on November 14. He hinted, “Survivor carries on,” adding that “additional information” would be released as the date got closer.

Survivor has filmed in Fiji’s Mamanuca Islands since Season 33 in 2016, and that practice will continue for the following season, which CBS reportedly recorded back-to-back with Season 43. 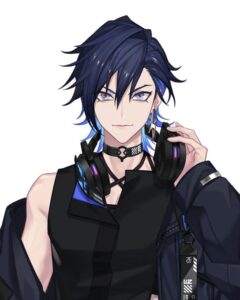 Previous post Yugo Asuma, a NIJISANJI member, has graduated from the VTuber 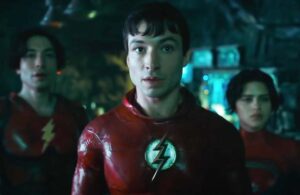 Next post Ezra Miller- starrer at “The Flash,” was still not replaced by DC.
Ana Simpson