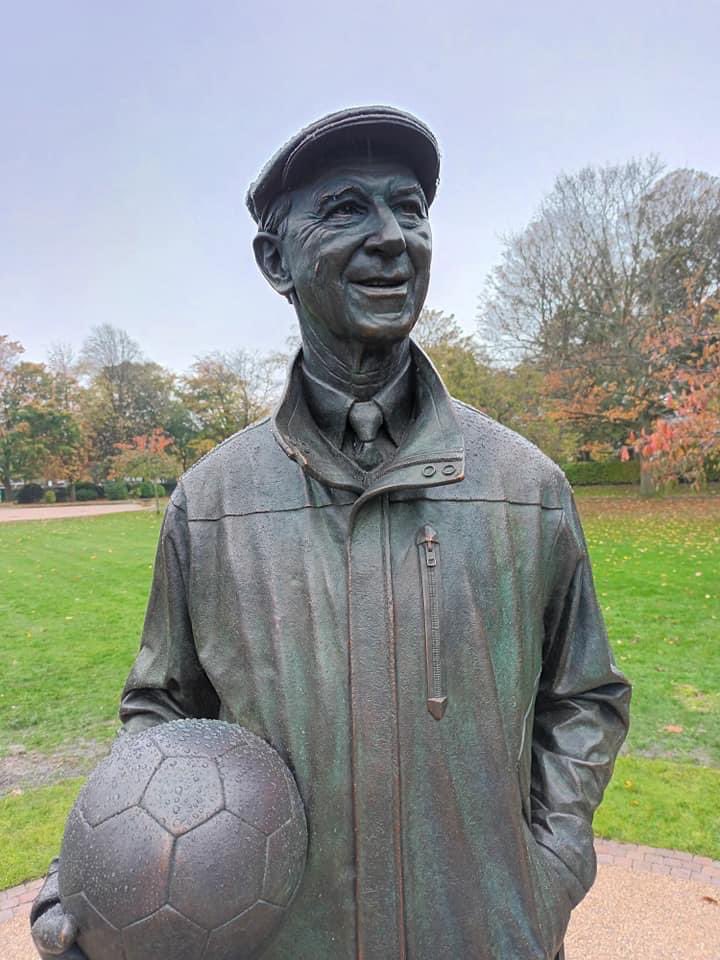 A statue of North East football legend Jack Charlton will be unveiled in his hometown this weekend. Douglas Jennings created the statue.

The Ashington Town Council organized a public event in Ashington’s Hirst Park. Crowds gathered at the ceremony on Saturday at Ashington FC’s Hirst Park as part of a football festival celebrating the town’s footballing heritage.

On Sat at 10am a statue to commemorate one of the town’s sporting giants & sadly lost friend of the club Jack Charlton is to be unveiled at Hirst Park. All welcome This year we sport our own tribute to Jack with our style away strip”.

Chairman of Ashington Town Council, Mark Purvis, said: “As someone who has seen many footballing tributes and statues, I can honestly say that this is one of the best.

“The work is exceptional, not only of the statue, but the linked project to celebrate Ashington’s footballing heritage.

“We are rightly proud of our sporting legacy and thanks to this project we are sharing the stories, and hopefully inspiring more to come.”

John Charlton OBE DL, popularly known as Jack Charlton, was an English footballer and manager who played as a defender. He was part of the England national team that won the 1966 World Cup.

Charlton managed the Republic of Ireland national team from 1986 to 1996, achieving two World Cup and one European Championship appearance.

Charlton spent his entire 21-year playing career at Leeds, making a joint club record 773 appearances, before retiring as a player in 1973.

Following the death of Jack Charlton from dementia and lymphoma at his Northumberland home in July 2020, the statue in Ashington was proposed by councilor Liam Lavery.

What happened in the event?

The outdoor unveiling began at 10 am, with 20 minutes of speeches from councilors and the late footballer’s wife, Patrica Charlton.

After family and official guests have viewed the statue, the public will be able to see the statue.

The football tournament started at nearly 10.30 am and was scheduled to finish by 1 pm. 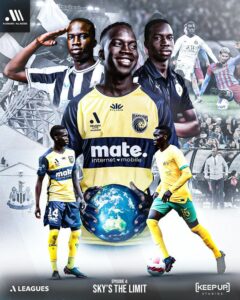