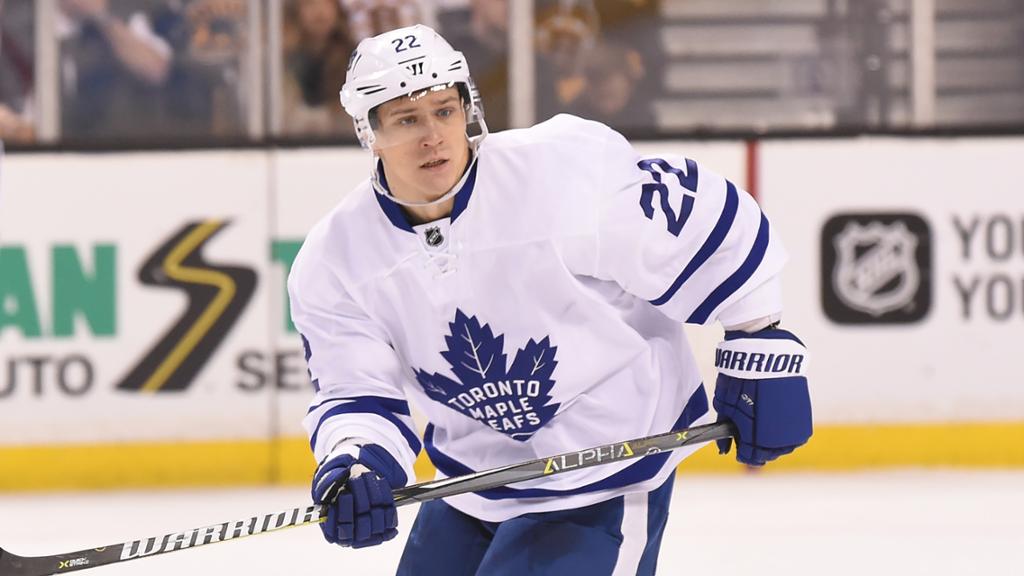 Nikita Igorevich Zaitsev is  a Russian professional ice hockey defenseman for the Ottawa Senators of the National Hockey League (NHL).

Zaitsev was selected by Sibir Novosibirsk of the Kontinental Hockey League (KHL) in the first round, fourth overall, of the 2009 KHL Junior Draft, making his debut for the club a few months later.

Nikita Zaitsev has appeared in just one of four games to start the season. His lone appearance occurred last Saturday, 22 October, when he dispensed six hits in a 3-2 loss to the Maple Leafs. The Senators would reevaluate defenseman Jake Sanderson (face) ahead of Saturday’s game against the Coyotes.

According to Wayne Scanlan of the Ottawa Citizen, Zaitsev was in Ottawa’s lineup for Thursday’s contest with Minnesota. He took over for Nick Holden on the Sens’ third pairing. The 30-year-old blue-liner has played in just one game this season, recording six hits in just over 12 minutes.

In the last Season, Nikita played 62 games, recording two goals and nine assists. He should continue to shift in and out of the lineup.

@clahanna wrote on Twitter : “DJ Smith is putting Nikita Zaitsev in the lineup because “he played fairly well in Toronto & he’s sat four in a row here. If you run into injuries you have to have guys ready to play. I think it’s a good situation to get him in.”

But Zaitsev is criticized by the people on social media as well for his last night’s performance.

@PeskySickos twitted, “The Zaitsev experiment needs to end permanently. No point in having him in this lineup over Holden”. 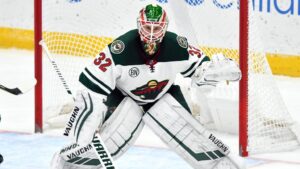 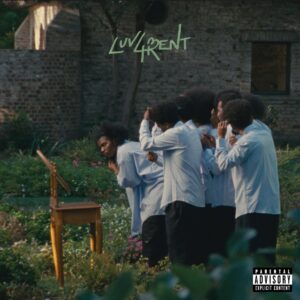