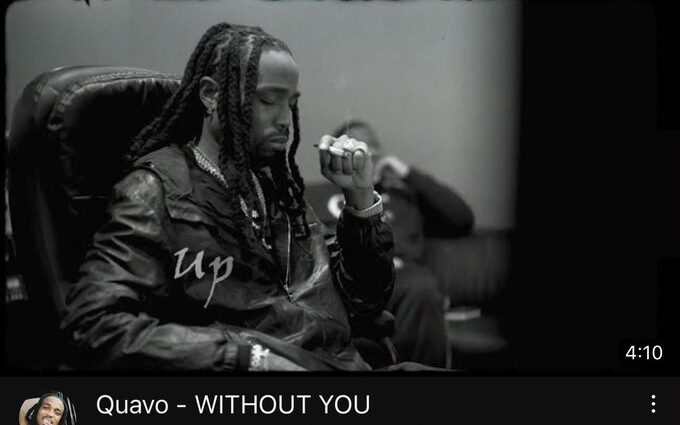 Quavo released “Without YOU,” a song, On Wednesday night, in memory of his nephew and fellow Migos member Takeoff, who was fatally shot in Houston on November 1.

While smoking and taking in the track’s raw and emotional lyrics, Quavo is seen in the black-and-white video sitting in a studio with his eyes closed.

Quavo shares new song, “Without You,” dedicated to Takeoff

The poignant and tragic song “Without You” has a video featuring Quavo rocking softly in a chair while looking downcast, smoking a joint, and singing the song while it plays.

Quavo continues the song by recalling numerous significant and sad periods in their careers and lives in a heartbroken but warm and loving tone.

“Remember them says we ain’t have our shit together?

On the Nawfside, times were hard, but then days were better.“

Quavo fades the song by crooning, “Taaaake… I am sorry.“

“It’s hard to tell you I miss you because you’re always with me, and we did everything together.

Since we were kids, you’ve been my side looking up at me, then eyes waiting on me to make the next move…….then you followed up right behind me.”

What happened to Takeoff, the nephew of Quavo

While the song was shared on Wednesday with the statement “Long Live Take Infinity” on his social media accounts, Quavo also released a much longer tribute a few weeks after Takeoff passed away (see below).

In the wee hours of November 1, Takeoff (full name: Kirsnik Khari Ball) was shot and died at a bowling alley in downtown Houston where he and Quavo were attending a party with between 40 and 50 individuals where a dice game was going on. Takeoff was an “innocent bystander,” according to Houston police, and the two were not involved in the game or the quarrel that followed.

“I can assure you that Takeoff was not a part of the dice game, the outside argument, or the possession of any weapons,” Sgt. Michael Burrow said. At a press conference on December 2, where the arrest of Patrick Xavier Clark, a suspect in the shooting, on a murder charge was revealed, Sgt. Burrow stated that Clark was an innocent bystander.

Takeoff was honored in a “Celebration of Life” on November 11 at the State Farm Arena in Atlanta, ten days after his murder. Friends, admirers, family members, and colleagues from the music business attended the occasion. During the service, fellow musicians Drake and Justin Bieber performed, and Migos members Quavious “Quavo” Marshall and Kiari “Offset” Cephus gave moving addresses to the 21,000-person limit crowd. 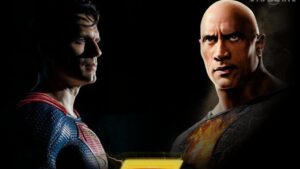 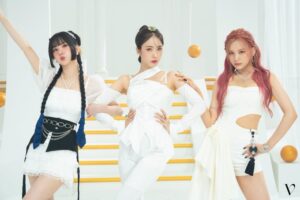