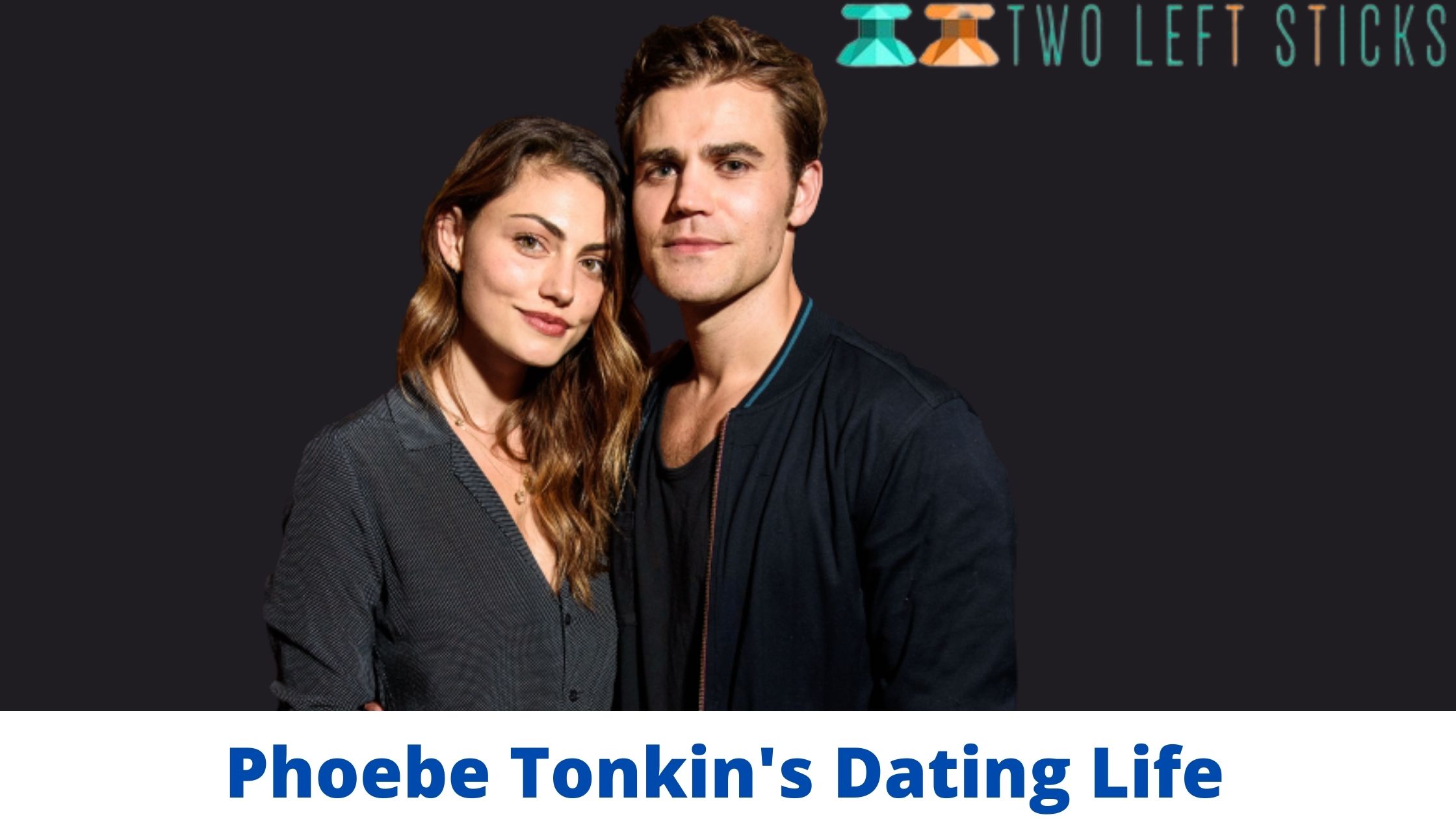 Phoebe Tonkin Dating Life: Phoebe Tonkin is an Australian actor, mainly known for her portrayal of Cleo in H2O: Just Add Water and Hayley Marshall in The Vampire Diaries and The Originals. Phoebe was born on July 12, 1989, in Sydney. She took dance courses for four years learning hip hop, classical ballet, tap dance, and contemporary dance. Phoebe began courses at the Australian Theatre for Young People. She did her schooling at Queenwood School for Girls. 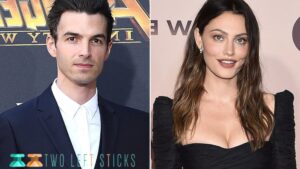 Phoebe got her to break as Cleo Sertori on the Australian series H2O: Just Add Water; the show follows the lives of three teenage girls. The series lasted for three seasons. She appeared in other Australian shows like Hone Away & Packed to the Rafters. Tonkin’s debut was in an Australian action film, Tomorrow When the War Began. Phoebe moved to Los Angeles to pursue a career in Hollywood.

Phoebe got critical acclaim for the series. In 2012, she joined the series The Vampire Diaries in the recurring role of Hayley. The CW announced a spin-off series to The Vampire Diaries titled The Originals. She wrote & directed her first short film, Furlough, in 2019 and screened around the globe in film festivals in 2020.

Phoebe Tonkin has appeared in several advertisements like Vauxhall Motors; she has worked as a model for Girlfriend, Elle Australia, Teen Vogue, Miss Vogue, Vogue Australia, and Complex. She appeared in a music video in 2011, Don’t Let Go. Phoebe is a Chanel brand ambassador. She launched her clothing brand Lesjour in 2020, sustainable loungewear inspired by the 70s leisure suit. She stated that because of the clothing brand, she permanently moved from New York to LA, where the brand was designed & manufactured. 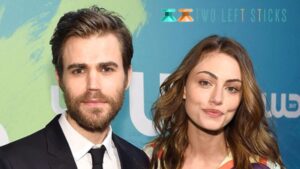 Phoebe Tonkin has been in a relationship with Tom Felton, Xavier Samuel, and Ed Westwick. It was rumored that Phoebe Tonkin hooked up with Joseph Gordon-Levitt, and she dated Chris Zylka and her co-star of The Vampire Diaries, Paul Wesley.

At present, she is dating Alex Greenwald.

Phoebe Tonkin has a net worth of $3 million. 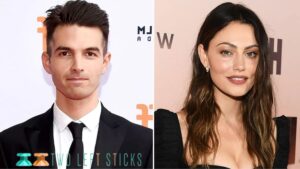 1) What season of The Vampire Diaries did Phoebe Tonkin appear?

A.Phoebe starred in the fourth season of The Vampire Diaries in the third episode.

2) Was Phoebe dating her The Vampire Diaries co-star?

3) What are Tonkin’s favorite shows?

A.Tonkin is obsessed with Stranger Things, The Affair & The Handmaid’s tale.

4) Is Phoebe friends with Claire Holt?

A.Phoebe & Claire have been close friends since the first local show they did together when they were 15 & 16, respectively. 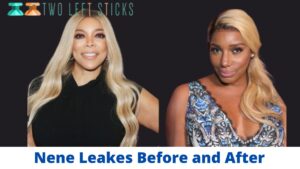 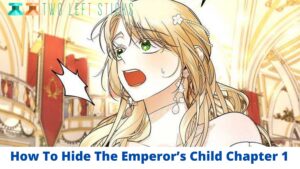