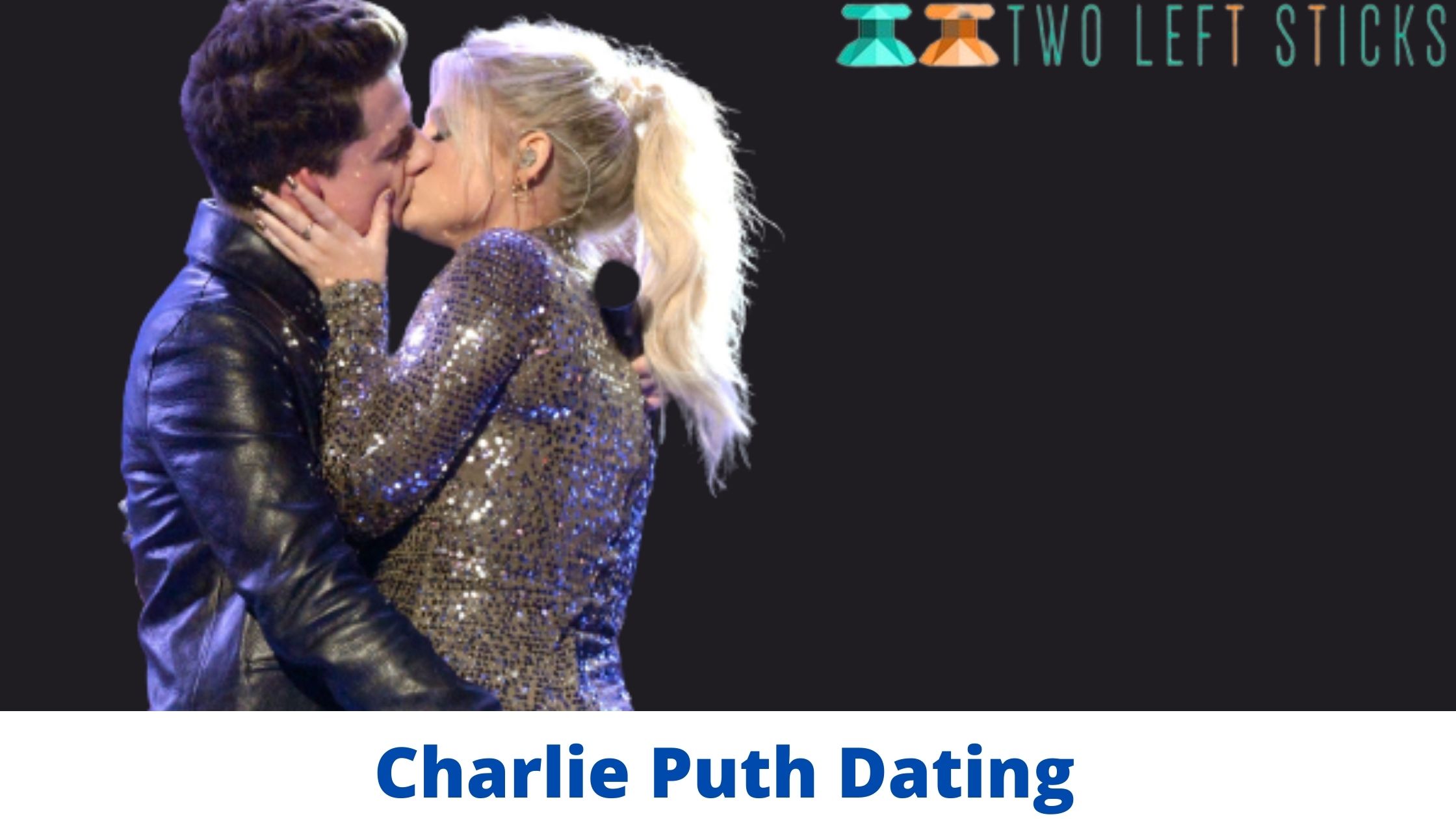 Charlie Puth Dating: Charlie Puth is a singer, songwriter & producer who came into prominence through the success of his Youtube videos. After his appearance on The Ellen DeGeneres Show, he was signed by eleveneleven. He wanted to concentrate on his solo career Artist Partner Group released his debut single, Marvin Gaye. Next, he performed & collaborated with Wiz Khalifa on “See You Again,” which Charlie co-wrote & co-produced for the soundtrack of Furious 7.

Charlie got international recognition following the success of See you Again and other releases. His first studio album, Nine Track Mind, was moderately successful. The singles One call away & We Don’t Talk any more songs were at number 12 and 9, respectively, on the Billboard Hot 100. 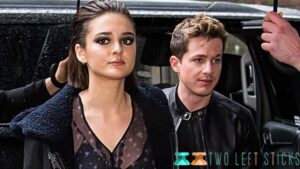 Charlie Puth was born on December 2, 1991, to Debra, a music teacher & Charles Puth Sr., an agent of real estate & builder. Charlie’s got two younger siblings, a twin brother & sister. Having a mother who is a music teacher, she introduced him to classical music and started teaching him piano when he was four. He started learning jazz at ten.

When he was in sixth grade, he went door to door selling his Christmas album that he recorded & produced and made a sale of $600. Charlie majored in music production & engineering at Berklee College of Music and graduated in 2013.

Charlie started his YouTube channel in 2009; he posted acoustic covers and comedy videos on his channel. Ellen DeGeneres signed Charlie to her label eleveneleven after watching his performance on Adele’s Someone Like You. APG/Atlantic signed Charlie in 2015. His debut single, Marvin Gaye, was released. In 2015, Puth worked with various other artists on their albums. He released the lead single from his second album, Voicenotes.

The songs received positive reviews. The song was at number four on the US Billboard 200. Charlie released two singles, I Warned Myself & Mother, in 2019. He didn’t like any of the music he released in 2019. He released a song with Elton John for his album The Lockdown Sessions, titled After All. 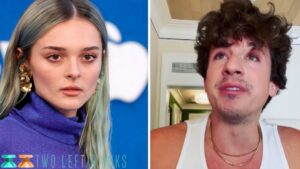 At present, Charlie Puth is single. His last relationship was with Charlotte Lawrence.

Charlie Puth’s net worth is estimated at $25 million. 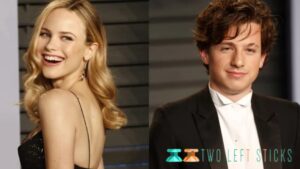 A.Puth confirmed that he learned to sing through Auto-Tune. First, he would sing a note, then correct its pitch on the Auto-Tune, then try to imitate the notes he heard on Auto-Tune. He taught himself with the help of Auto-Tune.

A.Charlie has written hits like We Don’t Talk Anymore, Attention & See You Again. He has also written for various artists like One Direction, Maroon 5 & Liam Payne.

A.Puth was studying at Berklee College of Music & uploading his covers of hit songs on his YouTube channel, which attracted the attention of Ellen DeGeneres. She signed him to her record label eleveneleven.

A.Puth mostly does his songs in the Pop genre. 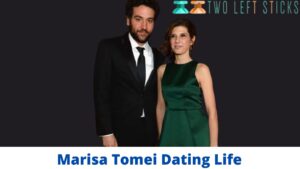 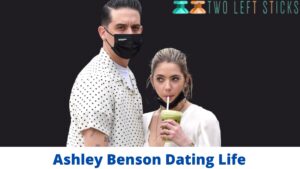 Next post Ashley Benson Dating Life- Cara Delevingne and She have broken up!
Ana Simpson