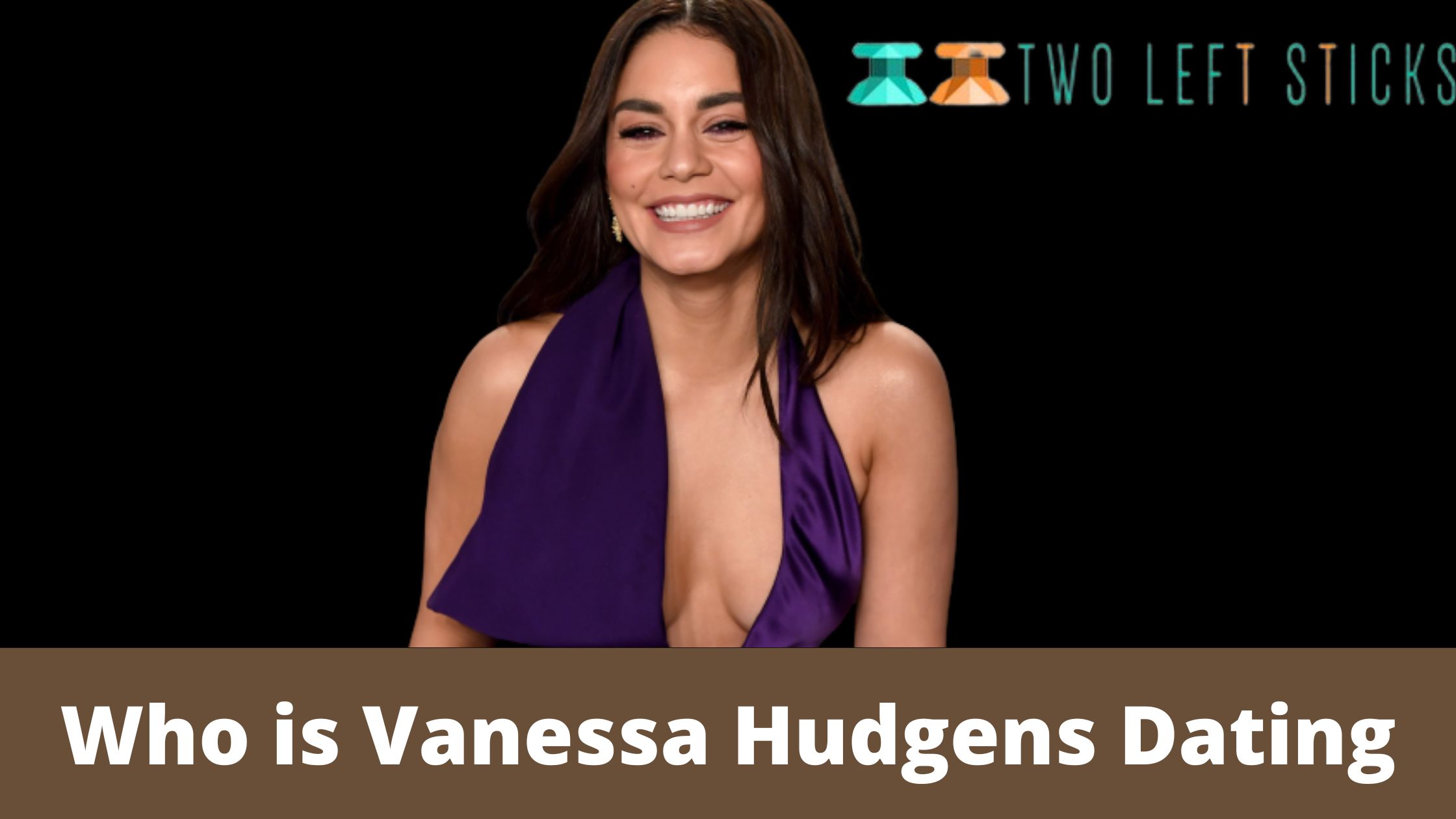 Who Is Vanessa Hudgens Dating: Vanessa Hudgens is a popular American actress and singer born in California, United States, on December 14, 1988. She is currently in a relationship with Cole Tucker, an American professional baseball player. Speculations are that the two started mingling in 2020 while Vanessa was still dating her ex-boyfriend Austin Butler but wasn’t happy after all. 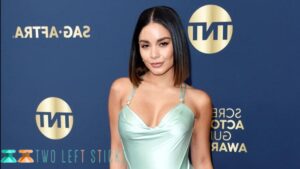 Vanessa started early on to get to where she is today. Her debut was a guest appearance on a television show in 2002 and a feature film called Thirteen in 2003 when she was only 13 years old. Her major breakthrough came with the Disney movie series in 2006, High School Musical, where the actress got her first-ever lead role as Gabriella Montez. This was the beginning of her stardom, and she used it wisely. The industry wanted her more now, and she was getting significant roles after that. Some of her famous movies are Spring Breakers, Gimme Shelter, The Frozen Ground, Journey 2, The Princess Switch series, Second Act, Tick Tick…Boom! Etc.

Vanessa’s full name is Vanessa Anne Hudgens. She was born to a beautiful couple, Greg Hudgens and Gina Guangco, in Salinas, California. The actress was raised along with a younger sister Stella Hudgens who is also following in Vanessa’s footsteps in the acting field. Hudgens went to the Guajome Park Academy for schooling and graduated from Orange County School of Arts. Completing education was difficult for her as she had been traveling a lot for work since childhood. Her interest in acting, singing, and arts developed so early that she was sure of pursuing a career in it and started heads on while she was only 8. 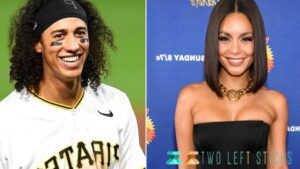 Read Also: Beyonce Releases Renaissance And Is Accused Of Stealing By Kelis

Vanessa is an old-school soul when it comes to love. Her dating history proves how committed and dedicated she has been to her lovers. She hasn’t had several love affairs but a few long and stable ones. Her first high-profile love affair was with the heartthrob actor Zac Efron, her co-star in the High School Musical series. The two dated for five years, from 2005-2010. None talked about why the split happened, and the fans had to move on without closure. Moving on, Vanessa started seeing Austin in 2011, and the couple went on to date for almost a decade. They called it off in 2020.

Vanessa has finally found love again with the athlete Cole Tucker, and the two have been seeing each other since 2021. The couple confirmed their relationship through Instagram in 2021, on Valentine’s day. They are reportedly in a happy phase and enjoying each other to the fullest.

Vanessa’s net worth is estimated to be $18 million, updated in 2022. Her annual salary reportedly is a sum of over $2 million. 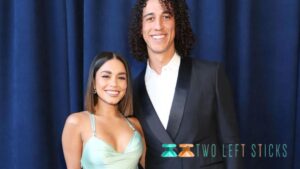 Q: Is Vanessa Hudgens dating someone?

A: Vanessa Hudgens is currently in a relationship with Cole Tucker.

Q: How old is Vanessa Hudgens?

A: The couple went their separate ways in 2020 after a 9-year-long relationship. The reason supposedly was the unmatched work schedules that brought distance between the two.