Paul Rudd & Michelle Pfeiffer are recently seen in Los Angeles for reshooting of the upcoming Ant-Man And The Wasp Quantumania.

Scott can be seen contemplating the time he has lost with his daughter before he and his crew are transferred to the Quantum Realm. Scott( Paul Rudd) receives an alluring proposition after they arrive in Quantum and meet face-to-face with Kang.

Paul Rudd, starring in Ant-Man And The Wasp Quantumania, release a new trailer

The Kang Dynasty, which will be introduced in the new “Ant-Man and the Wasp: Quantumania” trailer, is a new dynasty.

The new teaser, released online just one month before the movie opens in theatres on February 17, gives us a general idea of what to expect in this heroic drama.

The third installment of the saga, “Avengers: The Kang Dynasty,” which is scheduled for release in 2025, may merely be the next chapter in the events building up to the return of Paul Rudd as Ant-Man, aka Scott Lang.

i love Paul Rudd as Ant-Man but there's no way he's going to survive kang the conqueror 😔✋🏻pic.twitter.com/9A7MfSl4xq

In the latest clip, Scott travels to the quantum world, where he encounters Jonathan Majors’ Kang the Conqueror. According to reports, “Quantumania” takes place after the events of the 2021 Disney+ series “Loki,” which starred Majors as He Who Remains, whose demise causes the multiverse chronology to branch.

The movie also includes the appearance of MODOK, portrayed by Corey Stoll and Kang. The villain from the Marvel Cinematic Universe is finally shown to viewers in the trailer after seemingly dying in the last moments of the first Ant-Man. The Quantumania toy announcement had already revealed the MODOK design, but this clip marks the character’s debut outing. 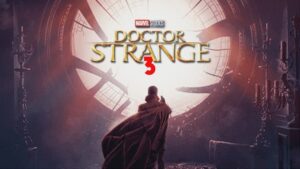 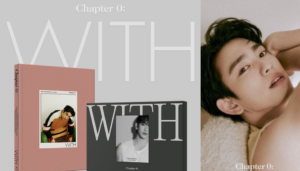