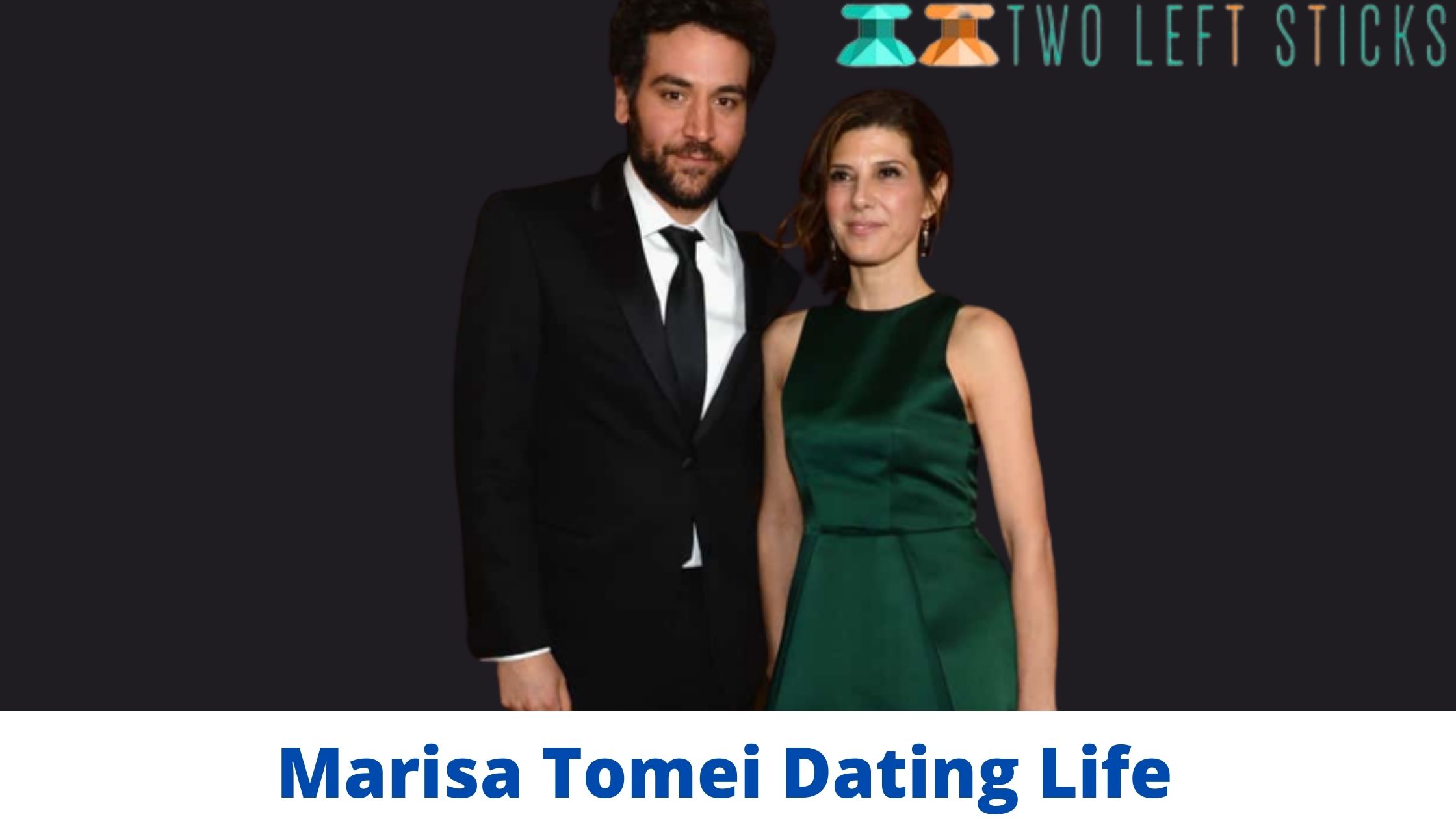 Marisa Tomei Dating Life: Marisa Tomei is an actress who received many laurels, including Academy Award and various nominations for British Academy Film Award, Daytime Emmy Award, Golden Globes & Screen Actors Guild Awards. Marisa gained recognition after being cast in A Different World in 1987. She was doing some minor roles in films until she received international attention with the comedy film My Cousin Vinny. Marisa has been in several successful movies like Anger Management, What Women Want, Wild Hogs, Parental Guidance, and The Ides of March.

She appeared in Marvel Cinematic Universe’s Captain America: Civil War, Spider-Man: Homecoming, Spider-Man: Far From Home, Avengers: Endgame, and Spider-Man: No Way Home. Marisa Tomei was associated with the Naked Angels Theatre Company and did the plays Wait Until Dark, Daughters, and Top Girls; she received a Drama Desk Award for Outstanding Featured Actress in a Play. Marisa was born on December 4, 1964, in New York, to Addie & Gary A. Tomei. 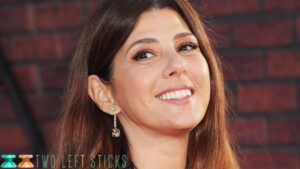 She has a younger sibling Adam Tomei also an actor. Marisa’s parents are of Italian descent. She did her schooling at Edward R.Murrow High School in 1982. While growing up in Brooklyn, she was captivated by Broadway, her parents took her to watch plays, and she was drawn to acting as a career.

Marisa started working on a television series, As the World Turns, followed by a role in A Different World sitcom for the first season. She made her film debut in 1984, The Flamingo Kid. It was a minor role to start with. Marisa received critical praise for her performance in My Cousin Vinny. Tomei appeared in Chaplin with her boyfriend Robert Downey Jr. They appeared together again for the romantic comedy Only You. Marisa made many television appearances in the 1990s. She even made a guest cameo on Seinfeld playing herself and appeared in The Simpsons.

Marisa starred in the commercially successful film What Women Want in 2000 and appeared in In the Bedroom. She earned a second Academy Award nomination & first Golden Globe for In the Bedroom. Marisa got her biggest commercial hit, Anger Management. In 2008, Marisa played a stripper in The Wrestler. She was nominated for BAFTA and the second Golden Globe for her performance. 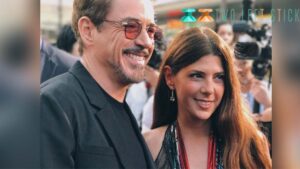 Marisa was in a four-year (2008-2012) relationship with actor Logan Marshall-Green. There was a rumor of them being engaged. But a representative of Marisa cleared that Marisa is not a believer in the institution of marriage.

Marisa Tomei has a total net worth of $25 million. 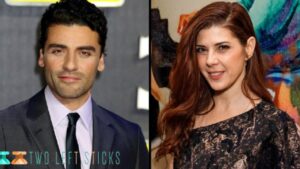 A.Marisa does not have any kids because she does not believe in marriage.

A.Robert Downey Jr dated Marisa Tomei after appearing together in the film Only You in 1994.

A.Marisa got more than $1 million upfront for the movie.