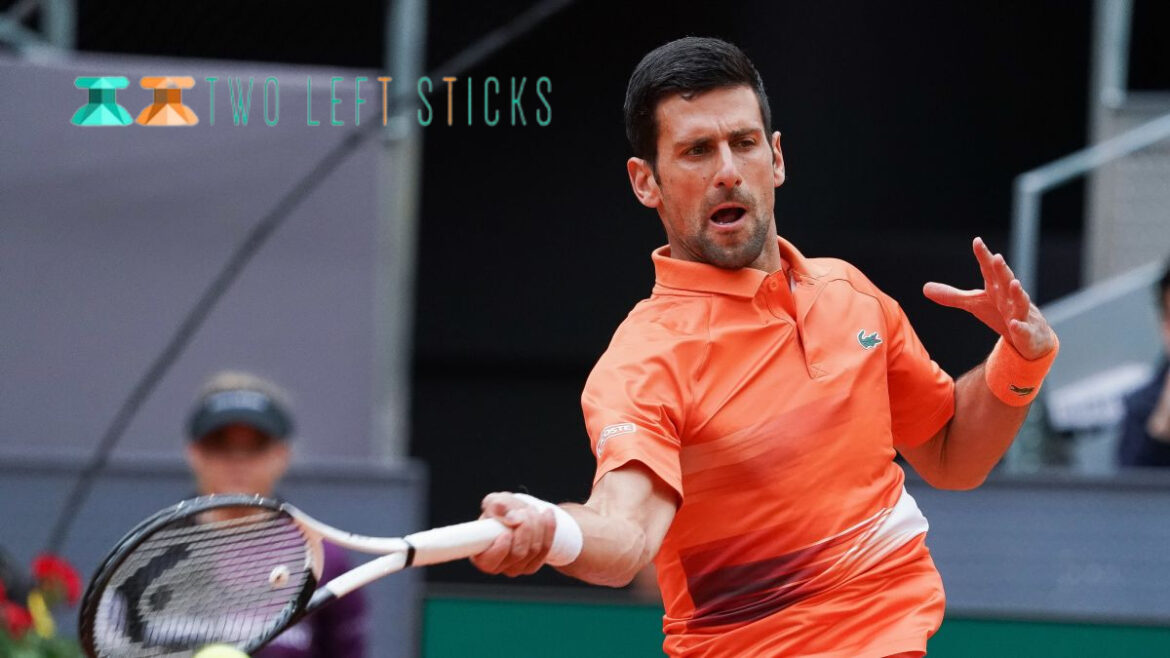 1) Novak Djokovic – Novak is a professional tennis player from Serbia. He is currently ranked as the top tennis player globally for 369 consecutive weeks. He has won Grand Slams Men’s singles title 20 times & Australian Open nine times. Djokovic is an aggressive baseline player. He has been described as one of the fittest & complete athletes in sports history. 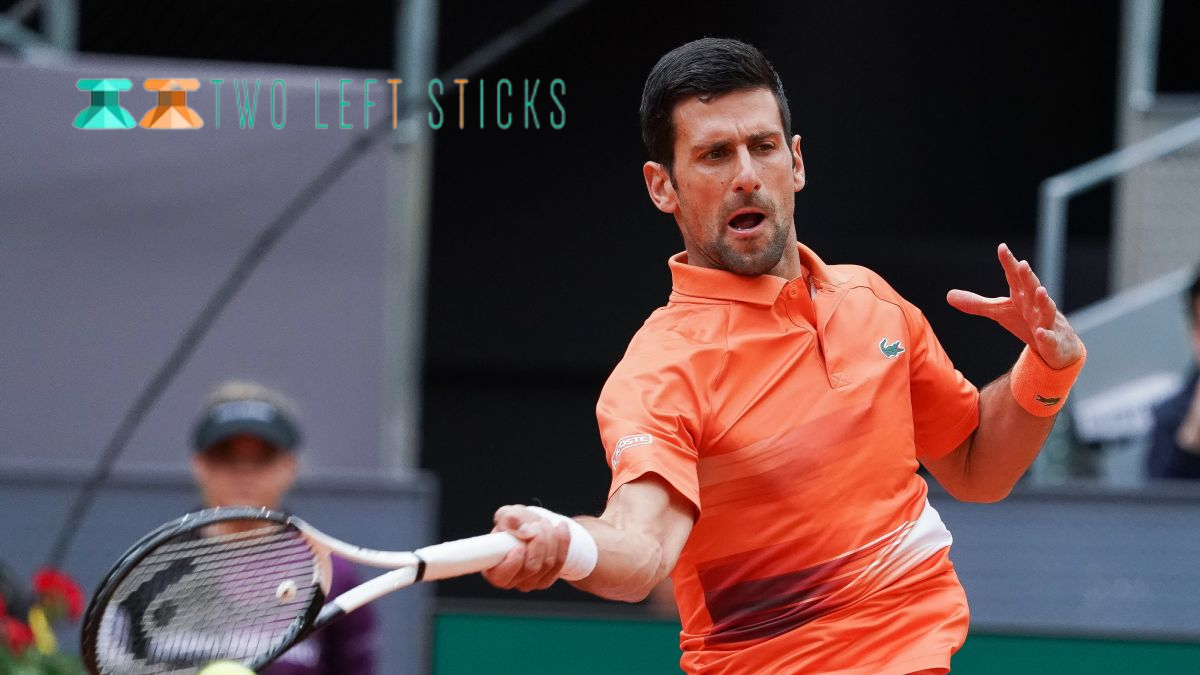 2) Daniil Medvedev – Daniil is a professional Tennis player of Russian origin. He is currently ranked no.2 in the world by the Association of Tennis Professionals. He was ranked no.1 for three consecutive weeks in 2022. He has won 13 ATP tour singles titles in his career, including the 2021 US Open & 2020 ATP finals. He has a powerful first serve that reaches 140mph; he hits long, flat groundstrokes. 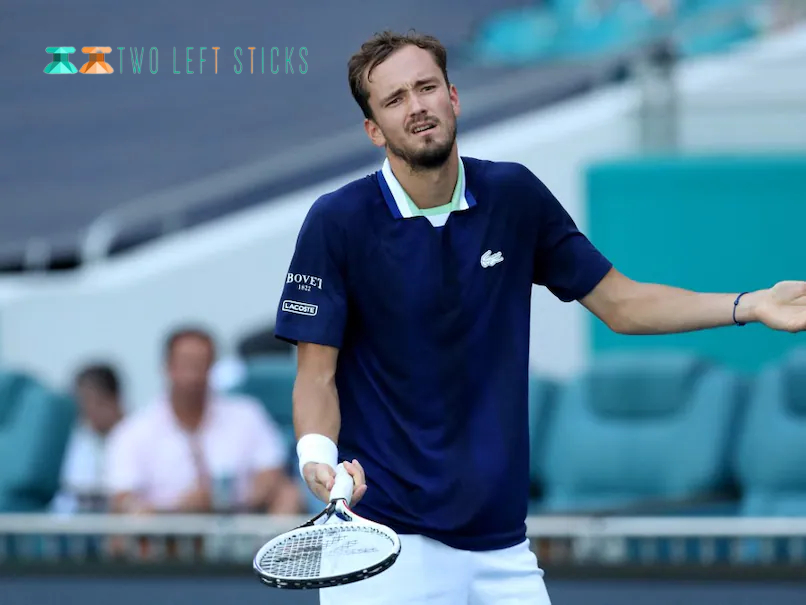 3) Alexander Zeverev – Alexander is a German professional tennis player. He has been ranked no.3 in the world by ATP and has been permanent in the top 10 since 2017. As a teenager, he has won 2 ATP titles. He won matches in Laver Cup in 2018-19. Alexander is an aggressive baseliner like Novak. His backhand is regarded as his strength & one of the best in the game. 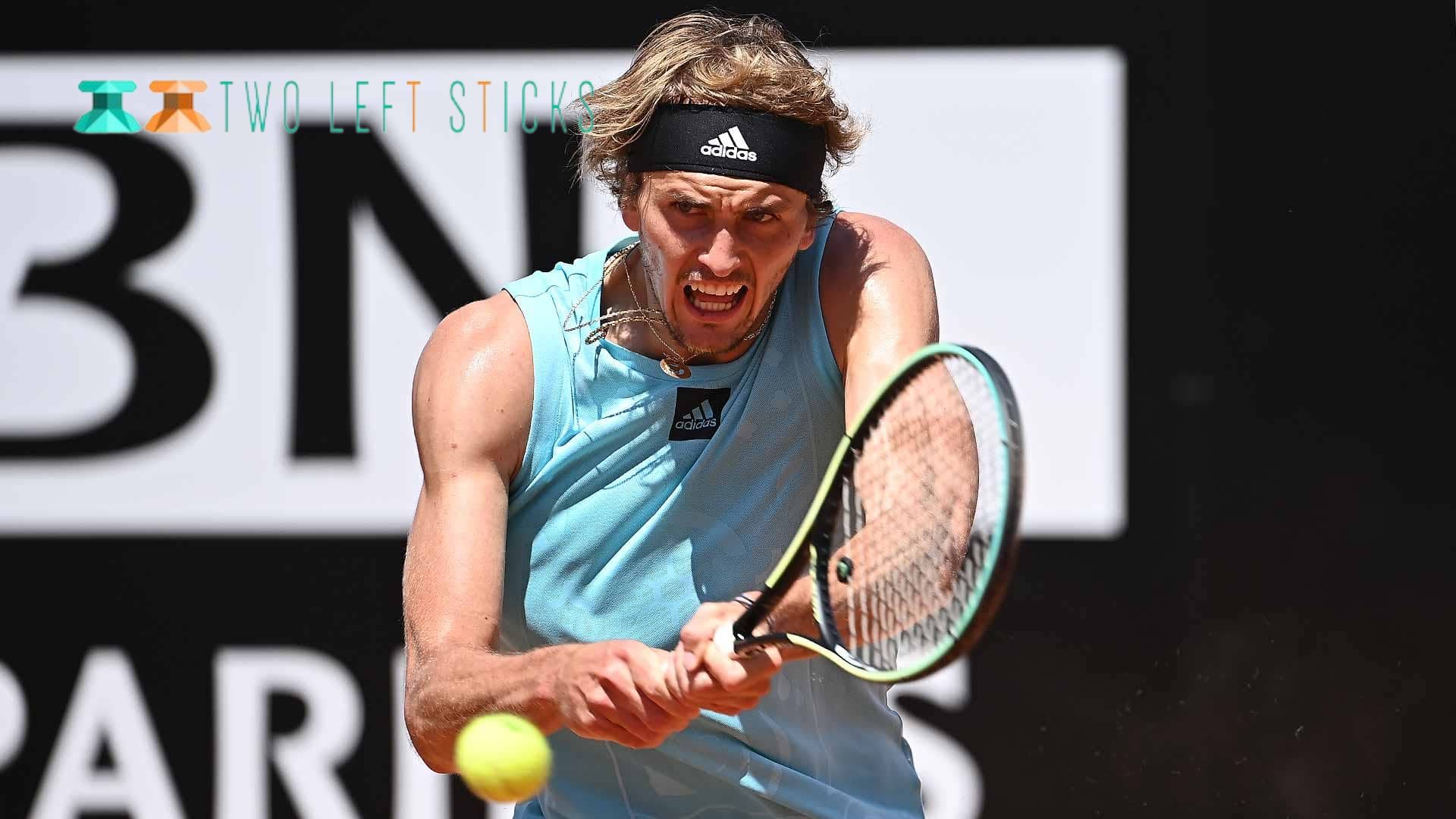 4) Stefanos Tsitsipas – Stefanos is a Greek professional Tennis player. He was ranked no.3 by the Association of Tennis Professionals in 2021, making him the highest-ranked Greek player in history. His mother, Julia Apostoli, was a professional in the Women’s Tennis Association, and his father was a trained Tennis coach. Stefanos is an aggressive baseliner. He hits powerful groundstroke and has a strong forehand. 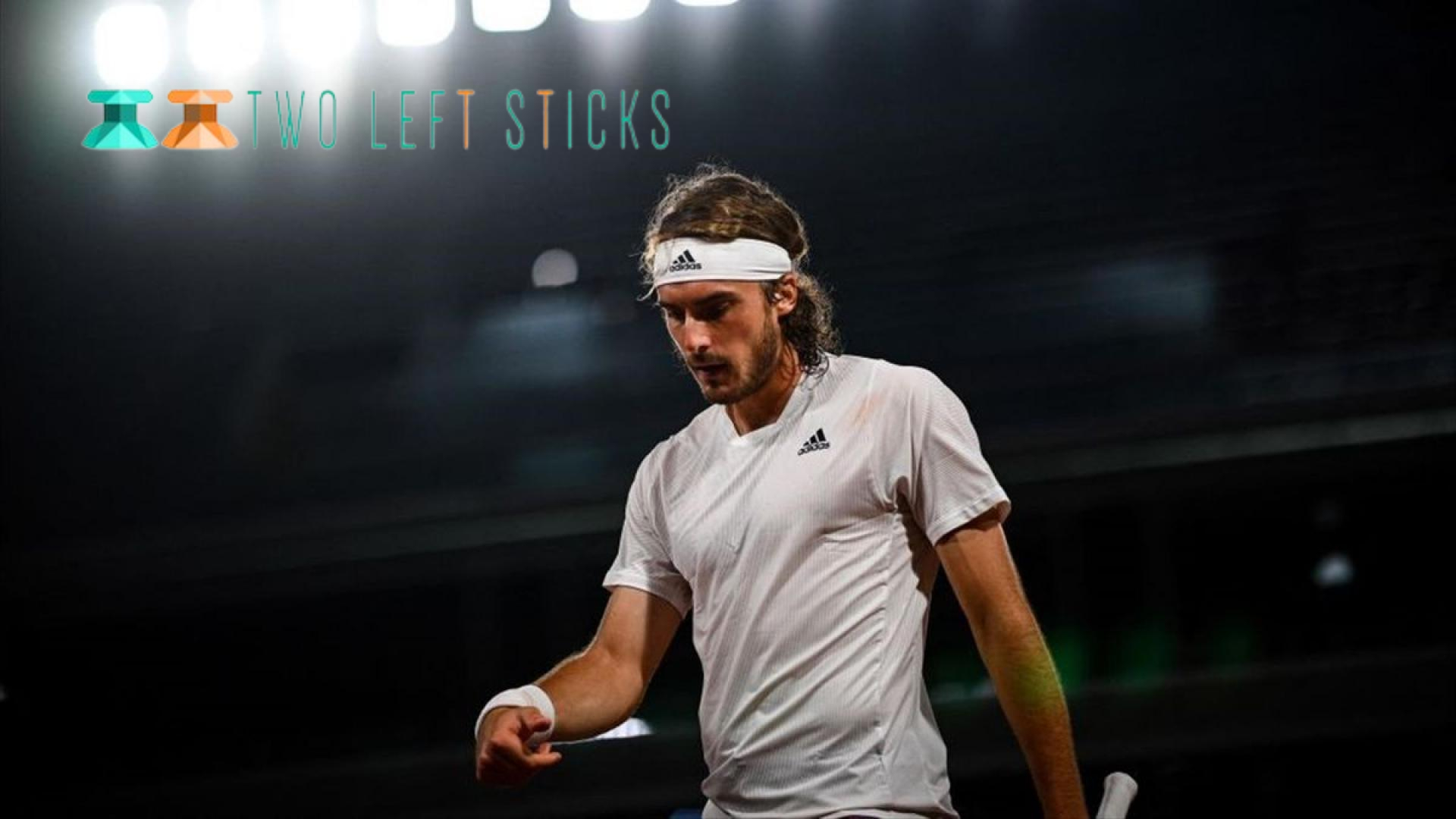 5) Andrey Rublev – Andrey is a Russian professional Tennis player. He was ranked at no.5 in singles by the ATP in 2021. He has won 11 ATP tour singles titles, three doubles titles, and an Olympic gold medalist, winning the mixed doubles at the 2020 Summer Olympics. He is an offensive baseliner with a big forehand. 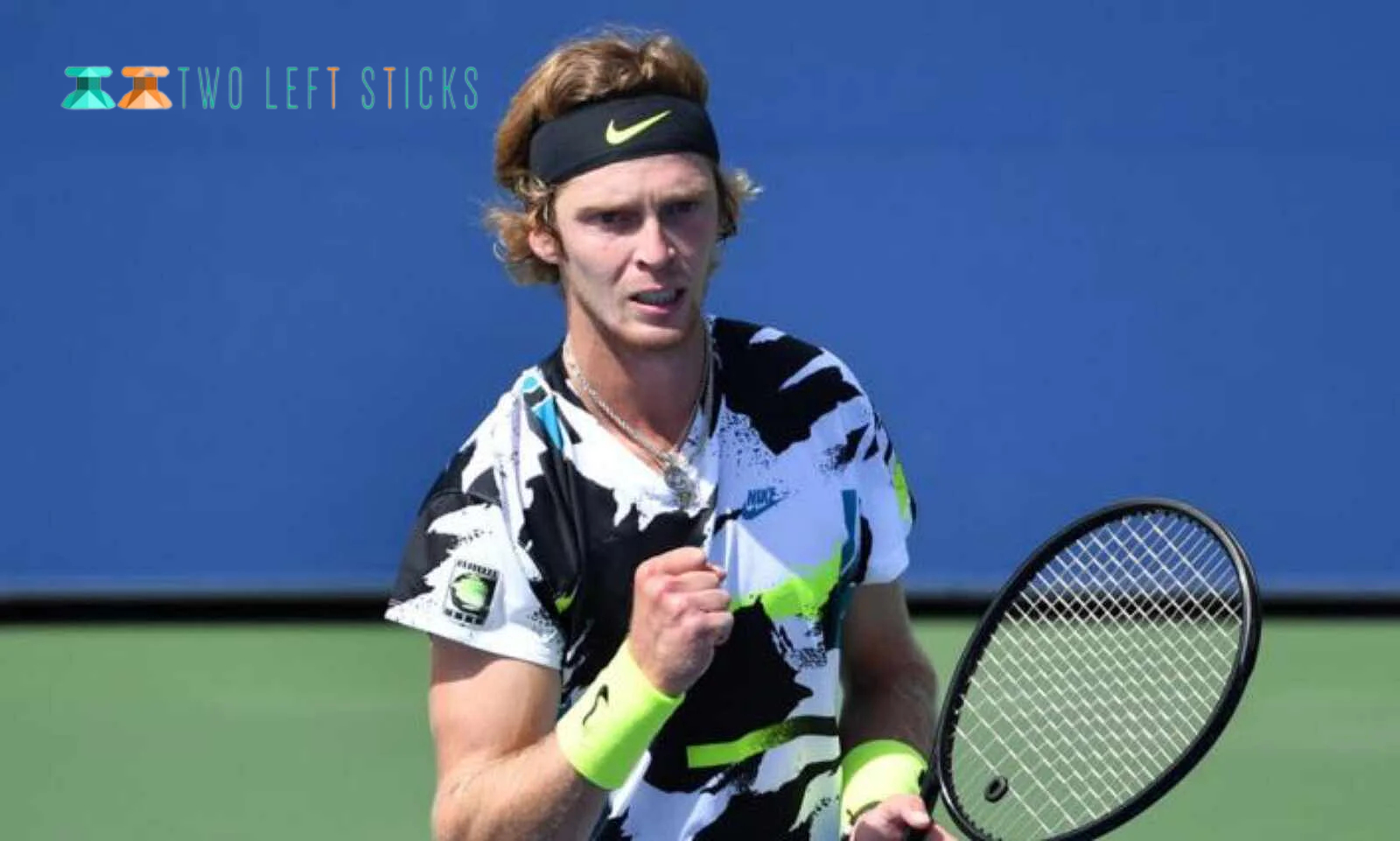 6) Rafael Nadal – Rafael is a Spanish professional tennis player. Rafael is ranked no.4 in singles by ATP. He has won Grand Slam men’s singles titles in the history of this game. 13 French Open titles, 91 ATP singles titles

(Including 36 master titles). Rafael is the only left-handed member of the Big three men’s singles. His main strength is his forehand. He is best at breaking serve. He generally plays an aggressive, behind the baseline. 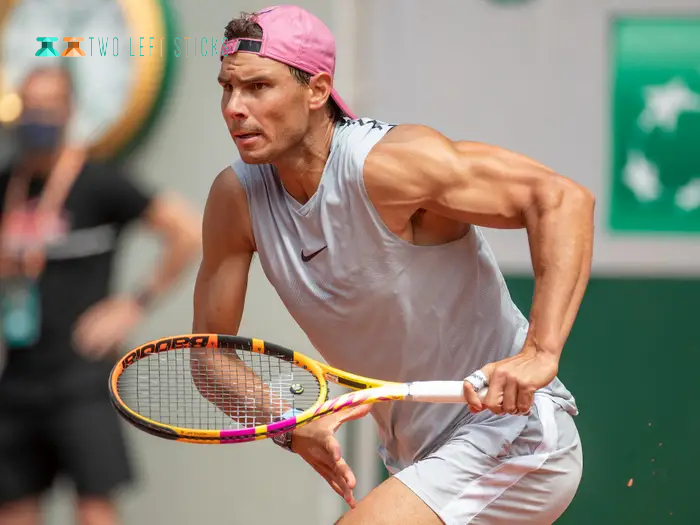 7) Matteo Berrettini – Matteo is an Italian professional tennis player. He is ranked no.6 in singles by the Association of Tennis players. He reached the final of the 2021 Wimbledon Championships & the semifinals of the 2019 US open & 2022 Australian Open. His first win at the ATP tour 500 level event came at the 2021 Queen’s Club Championships. Berrettini is an aggressive all-court player, famous for his strong serve & forehand. 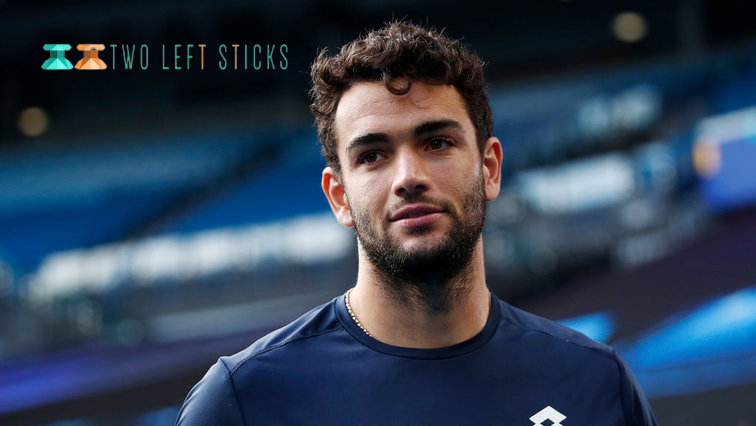 8) Casper Ruud – Casper is a professional Norwegian tennis player. Rudd is the first Norwegian to reach the ATP tour Master 1000 final. He is ranked at no.7, making him the highest-ranked Norwegian player. He is considered one of the most promising players of his generation. 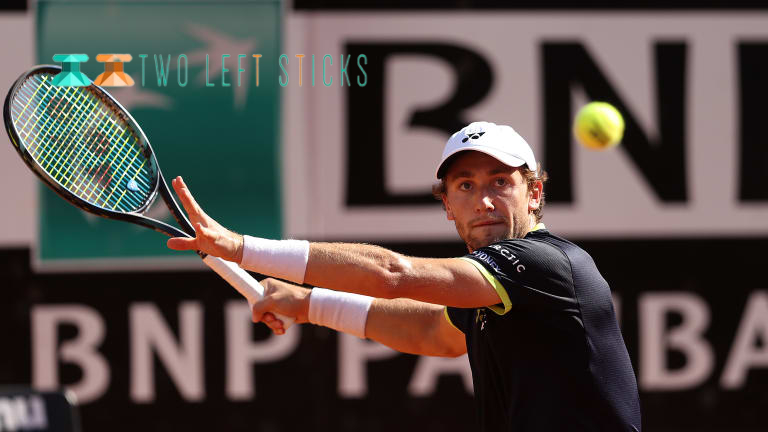 9) Hubert Hurkacz – Hubert is a Polish professional tennis player. He is ranked at no.9 in singles by ATP in 2021, making him the highest-ranked Polish man in singles history. Hubert has won four ATP tour singles titles, including a masters 1000 title at the 2021 Miami Open. He is an all-court player, emphasizing defensive baseline play, and his serve reaches 151mph. 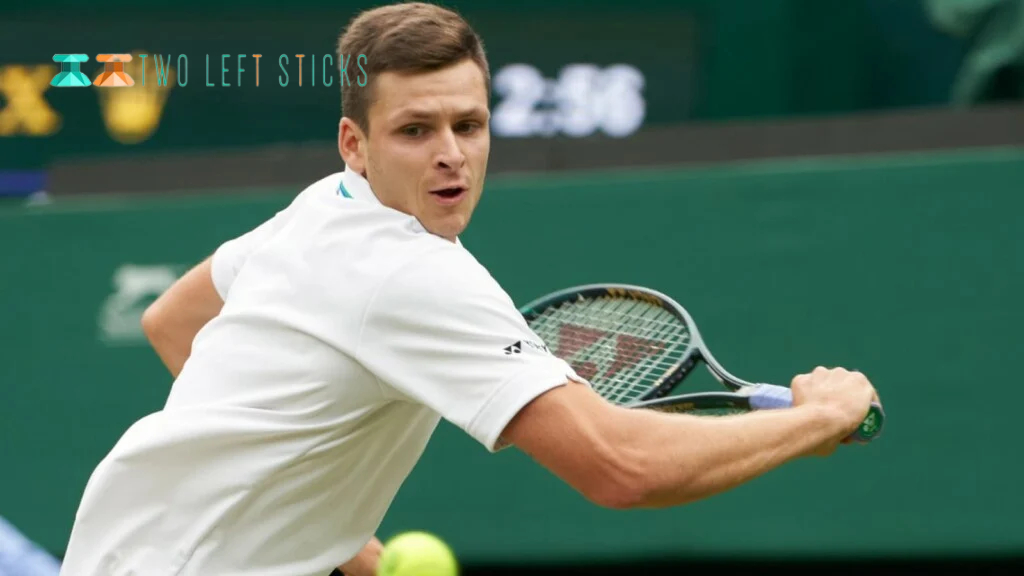 10) Felix Auger-Aliassime – Feliz is a Canadian professional tennis player. He is the second-youngest player ranked in the top 10 by the ATP. Felix is an all-court player. 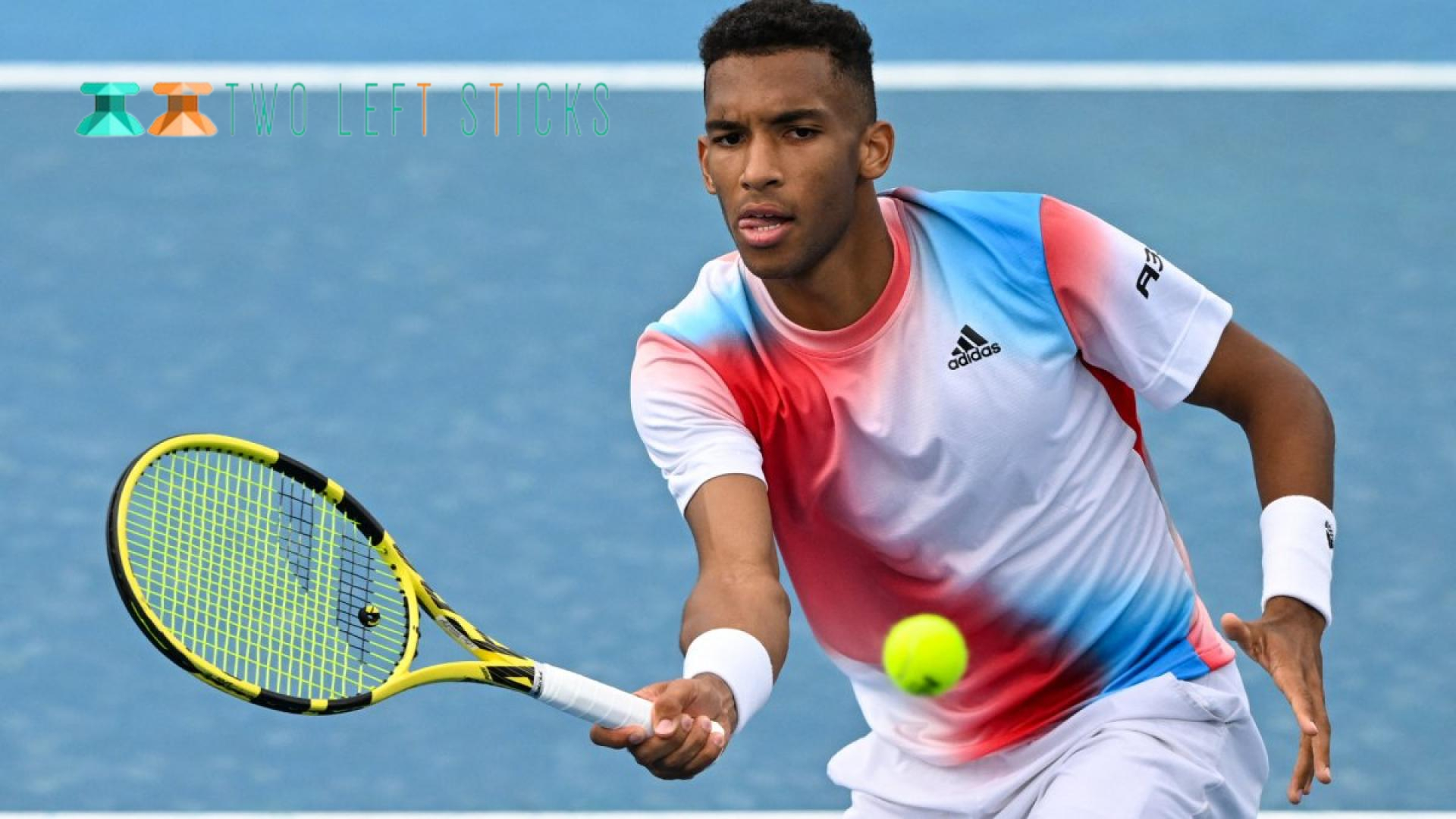