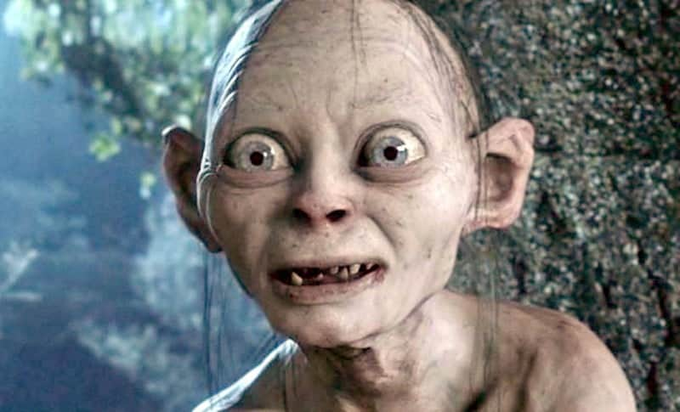 Gollum is one of The Lord of the Rings characters that blur the borders between good and evil, which is the hardest for viewers to hate.

Although he is a frequently nasty, cunning devil full of cunning and selfish greed, his centuries of torment and manipulation under the influence of the one ring provide a persuasive argument as to why he can’t always be held responsible for his deeds.

Who is Gollum? What was the motif of this fictional character?

J. R. R. Tolkien created the fictional character Gollum for his Middle-earth legendarium. He first appeared in the 1937 fantasy book The Hobbit, and in its sequel, The Lord of the Rings, he played a significant role. Gollum was a River-folk Stoor Hobbit who resided close to the Gladden Fields. According to The Lord of the Rings, he was first known as Sméagol before being corrupted by the One Ring. He was eventually given the name Gollum because of his penchant for making “terrible swallowing sounds in his throat.”

By killing his relative Déagol, who discovered the Ring in the River Anduin, Sméagol could obtain it. The Ring, which Gollum described as “my precious” or “precious,” significantly increased his life span. Centuries of the Ring’s power warped Gollum’s body and mind; at the time of the novels, he “loved and despised [the Ring] as he loved and hated himself.”

Throughout the narrative, Gollum struggles to reconcile his desire for the Ring and his need to be free of it. He spent the rest of his life searching for the Ring after Bilbo Baggins discovered it and claimed it as his own. The Ring was finally taken from Frodo Baggins by Gollum at the Cracks of Doom on Mount Doom in Mordor.

Commentators have characterized Gollum as Frodo’s psychological nemesis and the evil counterpart of the wizard Gandalf, the excellent guide. They have also remarked that Gollum is not entirely sinister and serves Eru Iluvatar, the omnipotent god of Middle-earth, in carrying out his plan to destroy the Ring. Scholars have likened Gollum to the shriveled hag Gagool from the 1885 book ‘King Solomon’s Mines,’ by Rider Haggard and to the underground Morlocks from The Time Machine,  H. G. Wells’s 1895 book, to determine the literary origins of the character.

In the animated versions of The Hobbit and Return of the King by Rankin-Bass, Brother Theodore provided the Gollum’s voice. Peter Woodthorpe provided the voice of Gollum. The Hobbit film trilogies and The Lord of the Rings by Peter Jackson featured Andy Serkis portraying him through motion capture.

Does anyone have recommendations of podcasts that talk about video games? I'd love to dive into that somehow but don't want to just be describing how I played the game.

"And then I died for the 10th time and somehow gollum ended up with the ring" pic.twitter.com/OxNYONgcDJ

Gollum played wordplays that hint his betrayal of Frodo & Sam

After The Fellowship of the Ring, the fellowship is broken when Aragorn decides to follow Merry and Pippin rather than Frodo and Sam, leaving the two hobbits alone in the desolate lands of Mordor. The Two Towers opens with them being pursued by an evil, unidentified figure who soon makes himself known as Gollum. After a fight in which he nearly bites off Sam’s ear and tries to suffocate Frodo, they subdue Gollum and bind him with an elf chain endowed with magical abilities.

Sam and Frodo decide to set Gollum free after he screams so loudly that all of the orcs in Morodr can hear them and despise their whereabouts because of the burning material. However, only after they make him vow to lead them honestly and truly. Gollum responds, “We pledge to serve the master of the precious,” when Frodo asks, “There is no promise you can make that I can believe. We make a valuable swear. But the whole time, this intelligent wordplay was a ruse.”

Gollum does not see Frodo as the ring’s master. In reality, Gollum views Frodo as only a poor ring-bearer. When he pledges to serve the master of the ring, he is not genuinely promising to guard Frodo in good faith as it appears to the hobbits; instead, as Sam surmises, he is already plotting to betray him from this point on. There is only one genuine master of the ring, Sauron, but Gollum spends the entire movie screaming, “Don’t take it to him!” suggesting that he is not currently swearing to serve Sauron.

Because he views the precious object as his own, Gollum believes he is the master of it. Given that the ring has been his for more than 500 years, he feels as though he is entitled to it; therefore, when Gollum pledges to serve the ring’s master, he is promising to help himself. Gollum thinks that the ring picked him even though he didn’t become the new dark lord when he had the awful object in his possession. However, he did manage to keep it hidden for the entire time.

Sadly, the ring will always leave the person wearing it to return to Sauron. It turned on Gollum and ended up in Bilbo’s grasp. The one ring then betrays Bilbo in The Hobbit, nearly killing him in the goblin tunnels. It eventually finds its way to Frodo, who is ultimately betrayed by it when it draws him in just as he is ready to destroy Mount Doom.

For Sam and Frodo’s benefit, Gollum cannot relinquish the strength the ring has bestowed upon him. In a desperate attempt to retrieve the ring, he slips over the edge and into the lava, shattering it in the process. He seals his fate and Middle Earth’s fate by betraying the person who offers him kindness and compassion. 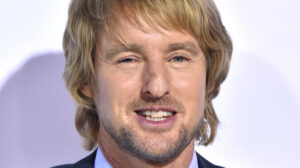 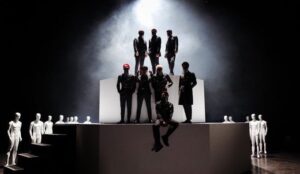