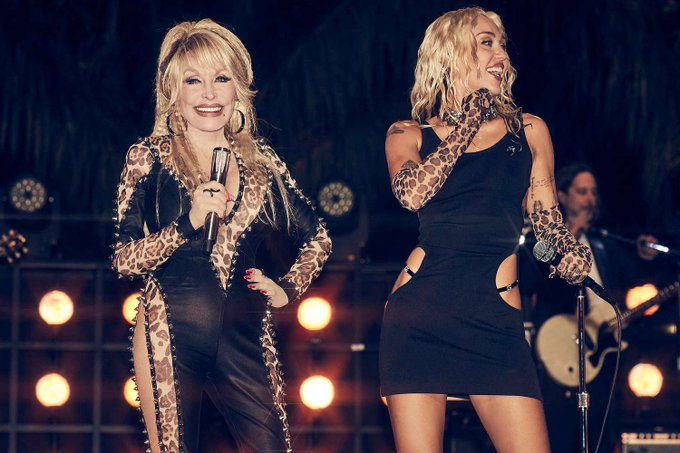 Of course, Dolly Parton is a famous country singer, but she currently aspires to become a rock star. Even though Dolly Parton’s birthday is still a day away—Jan. 19 to be exact—the queen of country music is giving us a wonderful present: She’s writing new music alongside Cher and Stevie Nicks.

Her upcoming rock album, which she initially hinted at in November when she was inducted into the Rock & Roll Hall of Fame, will be called that. Parton tells Entertainment Weekly that several “iconic” performers will join her in addition to some of the original songs she is creating.

Dolly Parton has disclosed that some A-Listers will contribute to her upcoming rock album.

Parton said that Brandi Carlile,  P!nk,  Paul McCartney,  John Fogerty, Stevie Nicks, Steven Tyler,  Steve Perry,  and others would join her on the album during an interview on The View. Cover songs like “Stairway to Heaven” and “Satisfaction” will feature on the album.

“I had better take action to merit my place in the Rock ‘n Roll Hall of Fame. As a result, many of the rock stars I met that evening will be on my next rock ‘n roll record.”

🚨🎶 | @DollyParton revealed she's in talks with @Cher to collab with her in her next album!

— Dolly is working on a Rock album and confirmed in an interview today that it will have several duets with rock icons on it, such as Paul McCartney and Stevie Nicks. pic.twitter.com/KecPnkH8Tz

Parton appeared on The View on January 17 to promote her newly extended line of baking kits from Duncan Hines, including her biscuits, brownies, and sweet cornbread recipes.

Host Joy Behar asked the “9 to 5” singer about her recent induction into the Rock & Roll Hall of Fame, and she rumored rock album before she could talk about her new sweets. Parton’s upcoming rock album will contain interpretations of timeless songs like “(I Can’t Get No) Satisfaction” and “Stairway to Heaven.”

Parton also hinted that she and legendary singer Cher are about to enter the studio to work on a single for the album.

Some Interesting Facts About the Musical Career of Dolly

Dolly Parton is the most admired and renowned female country music star of all time. She has 26 songs that have topped the Billboard country charts, which is a record for a female singer. She has earned RIAA-certified gold (25th), platinum, and multi-platinum honors. Parton was admitted to The Rock and Roll Hall of Fame in November 2022.

For her duet of “There Was Jesus” with Grammy-winning Zach Williams, which won a Grammy that year, Parton recently made her first #1 on the Billboard Christian Airplay Chart. That was her 11th Grammy triumph.

For her work on the song “God Only Knows” for King & Country, she won her first Dove Award for a short-form video. The Adult Contemporary, Hot Country Songs,  Christian AC Songs, Country Airplay, Christian Airplay, and Dance/Mix Show Airplay radio charts were topped initially by Parton.

Parton has made history by being the first country musician to receive the Grammy MusiCares Person of the Year award from NARAS. She has 110 career charting singles over the previous 50+ years and 48 Top 10 country albums in her career, a record for any singer.

In addition, she received the Lifetime Achievement Award and a win in 2020 for her work with KING & COUNTRY on the song “God Only Knows.” Parton was garnered to the prestigious Country Music Hall of Fame in 1999.

She received an Emmy Award in 2021 for “Dolly Parton’s Christmas in the Square,” an outstanding television movie. In December 2022, she released “Dolly Parton’s Mountain Magic Christmas,” a brand-new original holiday film she was both producing and starring in.

In March 2022, Parton published the book Run Rose Run, which she co-wrote with James Patterson. The book set a record by spending five weeks at this decade’s apex of the New York Times Bestsellers List.

Dolly also published an album with the same name that contained original songs inspired by the book and that simultaneously peaked at the first position on  Americana/Folk, Country, and Bluegrass Albums lists.

No dream is too huge, and no mountain too high for the village girl who transformed the globe into her stage from her “Coat of Many Colors” while working “9 to 5”. 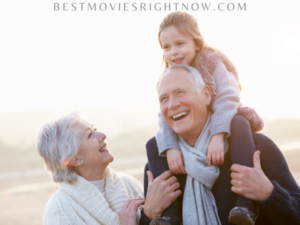 Previous post 5 Movies About Grandparents That Will Warm Your Heart 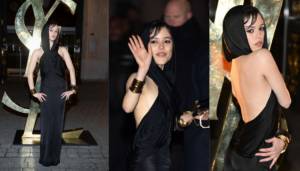