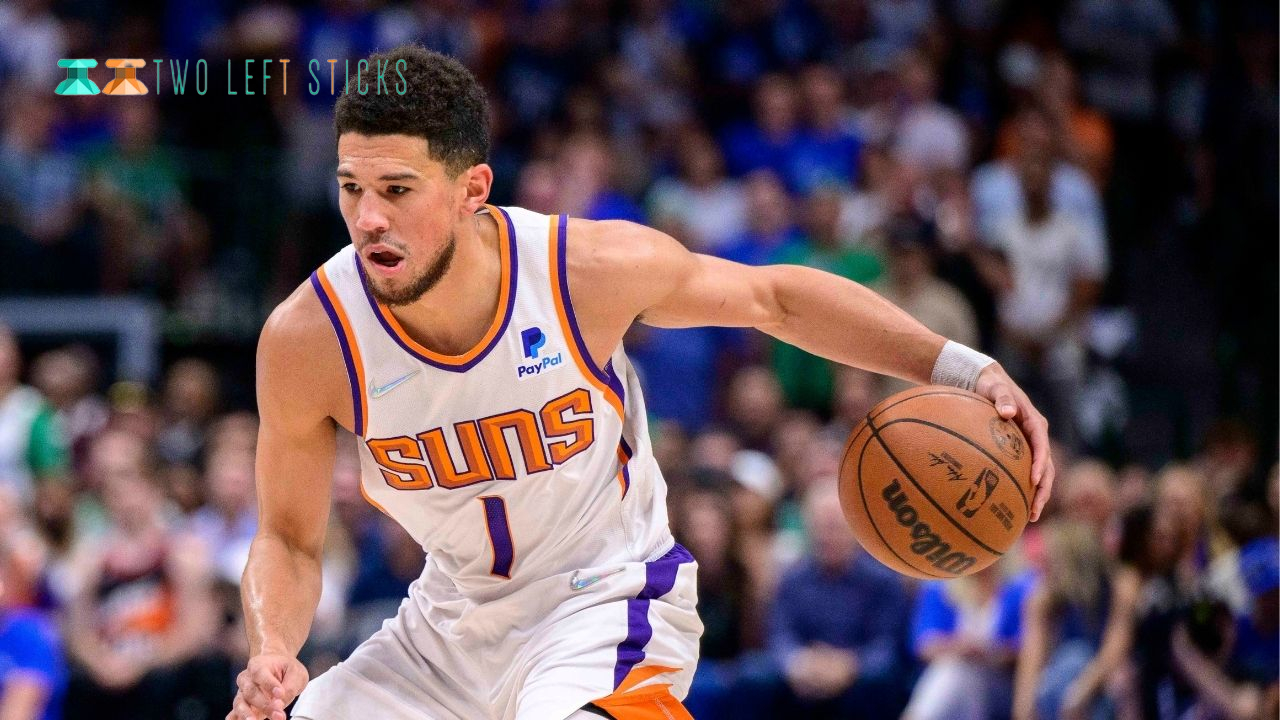 Devin Booker is an American professional basketball player who plays for the Phoenix Suns of NBA (National Basketball Association). His father, Melvin Booker, is a former basketball player. Devin played for Kentucky Wildcats for one season while in college. Phoenix Suns picked him up in the first round of the NBA draft in 2015. He became the youngest player to score consecutive 50-point games at 22.

His mother is of Mexican & Puerto Rican descent. He visited his father regularly. Melvin taught Devin that having basketball IQ is as important as natural athleticism. He went to Grandville High School in Michigan; he was a junior varsity & varsity basketball team, member. Devin moved to Mississippi with his father after his father’s retirement.

After playing for junior varsity & varsity basketball teams during his first year at Granville High School, when Devin moved to Mississippi with his father, he enrolled at Moss Point High School; Melvin was hired as an assistant coach in 2011. Booker switched to point guard for his junior year. Phoenix Suns selected him in the 2015 NBA draft. He signed a rookie scale contract with the Suns in 2013. He made his NBA debut two days before his 19th birthday.

In the 2021-22 season, he was named player of the week in the Western Conference for his performance, which helped the Suns achieve a franchise-record 18-game winning streak. He was named the finalist to play on the 2020 United States Men’s Olympic basketball team. Due to his mother’s background, he drew interest from Mexican & US national teams.

At the young age of 24, Devin has amassed a multimillion-dollar fortune. He bought a mansion in Paradise Valley for $3.25 million in 2017. The estate is 5600sqft; it features four bedrooms, four bathrooms, a gourmet kitchen, a wine cellar, & a four-car garage. In early 2020, he listed this property for sale and earned a net profit of $3.45 million. He has now moved into a $10 million mansion in Arizona, which he purchased last year.

Booker is a classic automobile enthusiast. He has a collection of various antiques, including a 1972 Chevrolet C10 truck and a convertible Chevrolet Impala. He also owns some of the modern age fast cars; a matte black Ferrari 488 Spyder is the only current car in his collection. He likes his watches, too; currently, he possesses a Patek 5711, valued at $110,000. 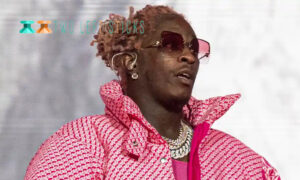 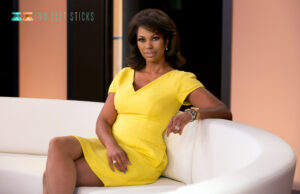