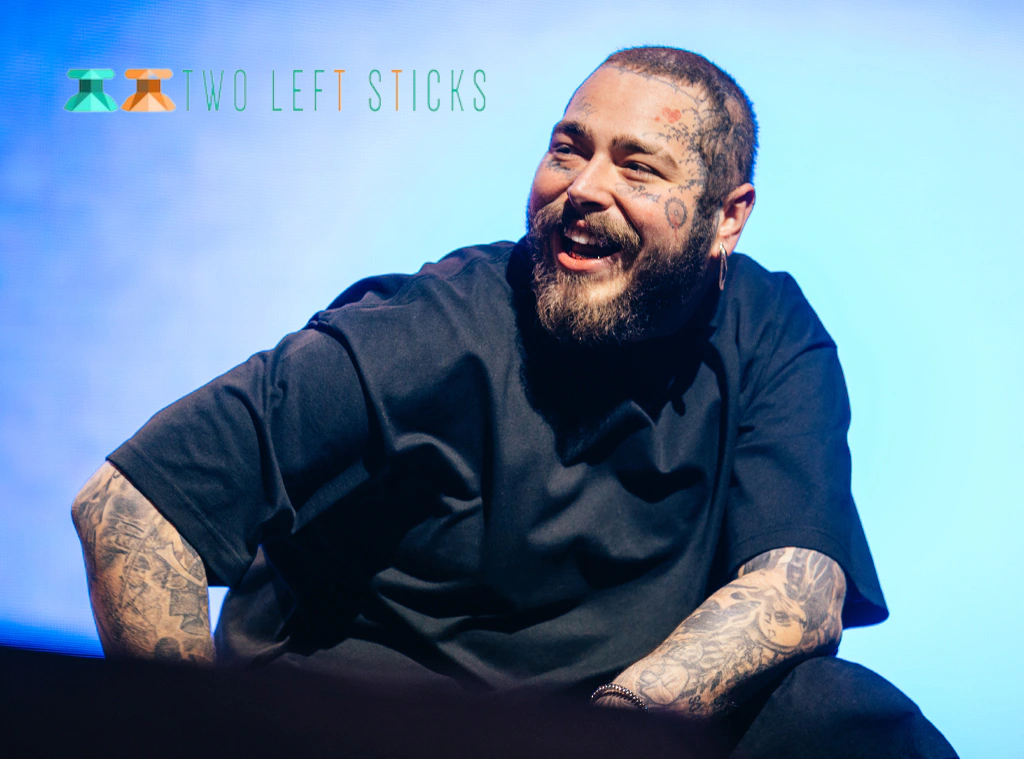 Better known as Post Malone, Austin Post is an American rapper, singer & songwriter known for his vocal styles. He is known for blending genres and subgenres of pop, R&B, hip-hop & trap.

On July 4, 1995, Austin Malone was born in Syracuse, New York. His father and stepmother raised him. His father introduced Austin to many different genres of music, including hip hop, country & rock; he was a DJ in his youth. He always had a love for alternative rock music.

Austin chose his stage name, “Post Malone,” at 14. He made his first mixtape while he was in high school. He is a college dropout. Malone moved to Los Angeles and formed a music group BLCKVRD with his friend Jason Probst and a few others. He collaborated with famous rappers like Kanye West after playing at Kylie Jenner’s 18th birthday party. Republic Records gave him a record deal in 2015. His first studio album was given a double platinum status in 2017. “Rockstar” song from his second album topped Billboard hot 100 for eight weeks. For his second studio album, “Beerbongs & Bentleys,” he received four Grammy nominations. Malone’s third studio album entered #1 on the Billboard 200 in 2019.

The post earned $60 million from various projects between 2019 & 2020. He has also endorsed firms like Bud Light Seltzer. He even started his rose wine label in France, Maison No.9, in 2020. Post also launched a limited-edition fashion line.

Malone resides in Utah, and his residence is spread across 12,700sqft. He was in a three-year-long relationship with Ashlen Diaz, which ended in 2018. In 2022, he announced that he was expecting his first child with his longtime girlfriend. 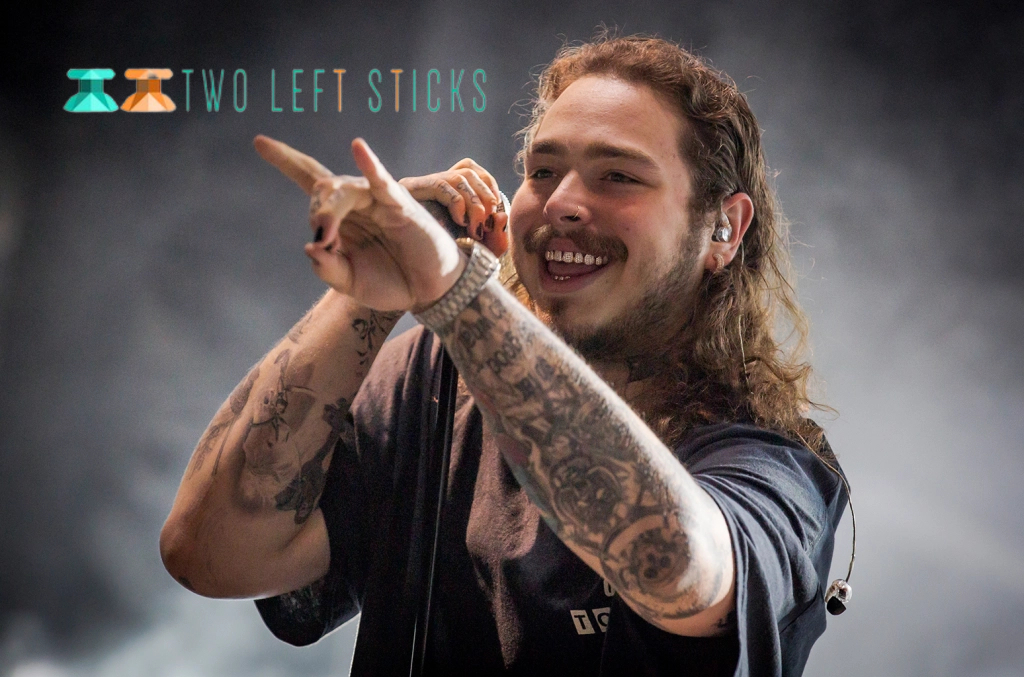 Malone inked all his tattoos and even inked tattoos on friends. He has 78 different tattoos.

Post went on a drunken tirade after being accused of being a “Culture vulture.” He went on to say, “Being a white rapper is a battle.” In an interview with Polish media, he claimed hip hop lacked people talking about real things. If you want to think about life, don’t listen to hip hop.

Malone loves his cars; he owns a Buggati Chiron for $3 million in 2019. He also had a Rolls Royce Wraith at one time.