Jeffery Williams, professionally known as Young Thug, is an American rapper & singer. He is known for his eccentric vocal style & fashion. Due to his music impacting the modern sound of hip hop & trap music, he is seen as an influential figure of his generation.

He has been arrested for gang-related charges & accused of violating the Corrupt Organizations Act & influencing racketeering.

Jeffery Williams was born in Atlanta; he is the tenth of eleven children. He was a naughty kid who broke a teacher’s arm and sixth grade and was expelled for the same.

Williams started his career in 2011, releasing a series of independent mixtapes with I came from Nothing. In 2013, he signed with 1017 Records, a record label of Gucci Mane, and he released his label debut mixtape 1017 Thug. He gained mainstream recognition in 2014 with his singles Stoner & Danny Glover. His debut studio album So Much Fun entered at number 1on the US Billboard 200. PUNK, his second studio album, was released in 2021 and entered number one on the billboard 100.

Williams has earned $1.5 million from endorsements. He has also been featured in the Calvin Klein commercial. 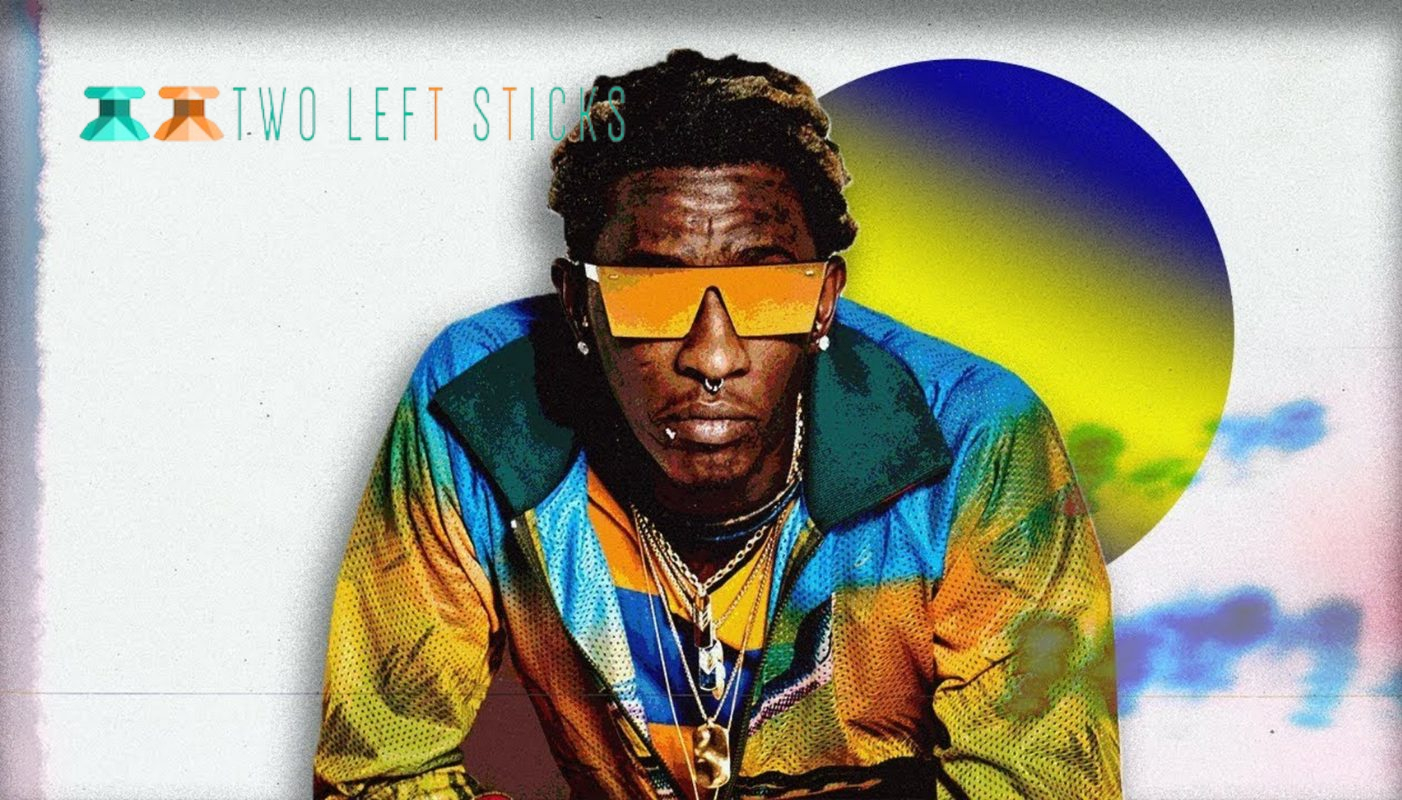 Jeffery Williams has six children from four different women, three sons & three daughters. At the age of 17, he became a father. He is engaged to Jerrika Karlae.

Thug was convicted for firearms & narcotics in 2015 at his residence. He was sentenced for possession of cocaine, marijuana, and three other counts of possessing drugs after a police raid at his home. A Texas Production Company sued him for being a no-show at a concert in 2016.

Thug joined the campaign #fightpovertyagain in 2016. In 2017, he donated all the proceeds of a sold-out concert to planned parenthood.

He won the Grammy Award  for his songwriting contribution to “This Is America.” An American Music Award for “Havana” for co-writing the song with Camilla Cabello.

Thug bought his first home in September 2016; the house is situated in Buckhead, Atlanta, is more than 11,000sqft, has six bedrooms, 11 bathrooms, a full bar, a theater room, and a four-car garage.

He has a pricey & elegant collection of drives. The first car that he owned was a Chevrolet C8 convertible. He also holds a White Rolls Royce Cullinan, Lamborghini Urus, and Mercedes Maybach S650.