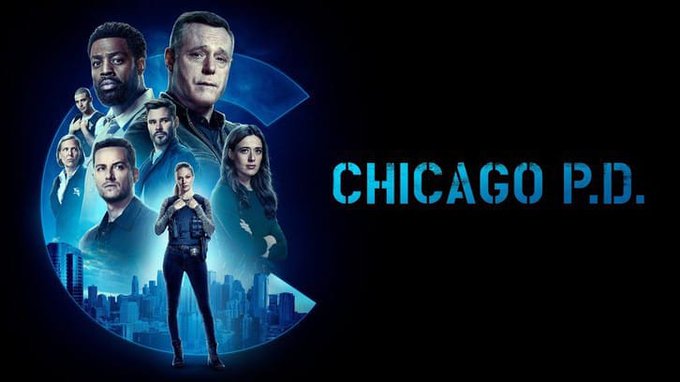 Chicago PD is a United States police procedural action drama television series on NBC, created by Dick Wolf and Matt Olmstead. It is the second installment in Wolf’s Wolf Entertainment’s Chicago franchise. The program debuted on NBC as a midseason replacement on January 8, 2014.

Benjamin Levy Aguilar, who plays Dante Torres, a.k.a. Ocean, shared a few stills from the forthcoming episode on his Instagram page to mark the return of the NBC crime drama.

The Dick Wolf drama and its sibling programs, Chicago Fire and Chicago Med, will return for the second half of its tenth season on January 4, 2023.

Other images in the revolving gallery show the intelligence unit investigating a crime scene and Torres working with Adam Ruzek (Patrick Flueger) as they conceal themselves behind a car while drawing their weapons.

The Intelligence team is working a run of horrific home invasion robberies with Detective Borkowski, an old acquaintance of Ruzek’s, in the episode titled “This Job.”

Things get challenging for Torres when it becomes apparent that Borkowski has a very different approach to policing, according to the synopsis.

As the show wraps up its multi-episode arc centered on Sean O’Neal (Jefferson White), the son of CPD Chief Patrick O’Neal (Michael Gaston). He became the ringleader of a human trafficking organization while working as a human rights advocate. Viewers will get to see Det. Hailey Upton (Tracy Spiridakos) deals with the case’s fallout. According to the NBC blog, White will appear later this season as a special guest to wrap up the story.

Over the years, Chicago PD has experienced its fair share of cast changes, and season 10 has been no exception.

There were no significant cast changes before the show’s return for season 10 because it was assumed that every important cast member would return. The situation swiftly altered after it became known that Jesse Lee Soffer, who had played Detective Jay Halstead for ten seasons, was leaving the show.

Soffer’s resignation created a sizable gap in the program’s cast that still needs to be filled, but Soffer’s departure created space for a fresh face to join the fray.

Jason Beghe, who plays Sergeant Hank Voight, first played the character on Chicago Fire as a villain before transitioning to PD and playing the lead in the spinoff.

Tracy Spiridakos, an actress who joined the cast in season 4 and then became a series regular in season 5 after Sophia Bush left the cast, plays detective Hailey Upton.

MacGyver, Bates Motel, Revolution, Majority Rules!, Mortal Kombat: Legacy, and Rise of the Planet of the Apes are a few examples of movies where you might have seen her before Chicago PD.

Actress Marina Squerciati portrays Officer Kim Burgess. Squerciati created the part for the first time in the series premiere while still a Chicago beat cop. Later, she was promoted to the Intelligence Unit, where she has remained an essential component of Voight’s squad.

Marshall, Special Skills, Gossip Girl, It’s Complicated, Frances Ha, Central Park, and The Americans are a few other places you could have seen the actress besides Chicago PD.

Another character initially introduced in the series premiere and has remained a crucial component of the group ever since is performed by actor Patrick John Flueger as Officer Adam Ruzek.

These films include The Princess Diaries, Hatfields, The 4400, Scoundrels  & McCoys, and Footloose, where you might have seen him before Chicago PD.

Officer LaRoyce Hawkins is an actor that portrays Kevin Atwater. Atwater was initially presented as a beat cop before gaining what has since become a permanent position on the Intelligence Unity team, much like Marina Squerciati’s character.
“Stepping Stone,” the opening episode of Season 1

South Side, The Express, and The Killing of Kenneth Chamberlain are just some of his other works outside Chicago PD.

Amy Morton, a performer, plays Desk Sergeant Trudy Platt. Morton made her television debut in season 1 and has subsequently appeared in every season of the show. Similar to the majority of the current ensemble.

Blue Bloods, Boss, Angel Street, Crime Story, Up in the Air, 8MM, Rookie of the Year, and The Dilemma are a few more shows where you might have seen them outside Chicago PD.

United States of Al, Trial & Error, The Perfect Host, The Bar, Beginners, Numb3rs, and Code 404 are a few other places you might have seen her besides Chicago PD.

These are his works of him outside the Chicago Police Department: 61st Street, The Christmas Pitch, and Saint Frances. 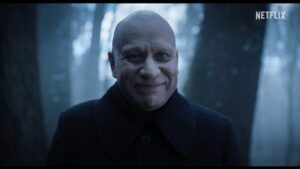