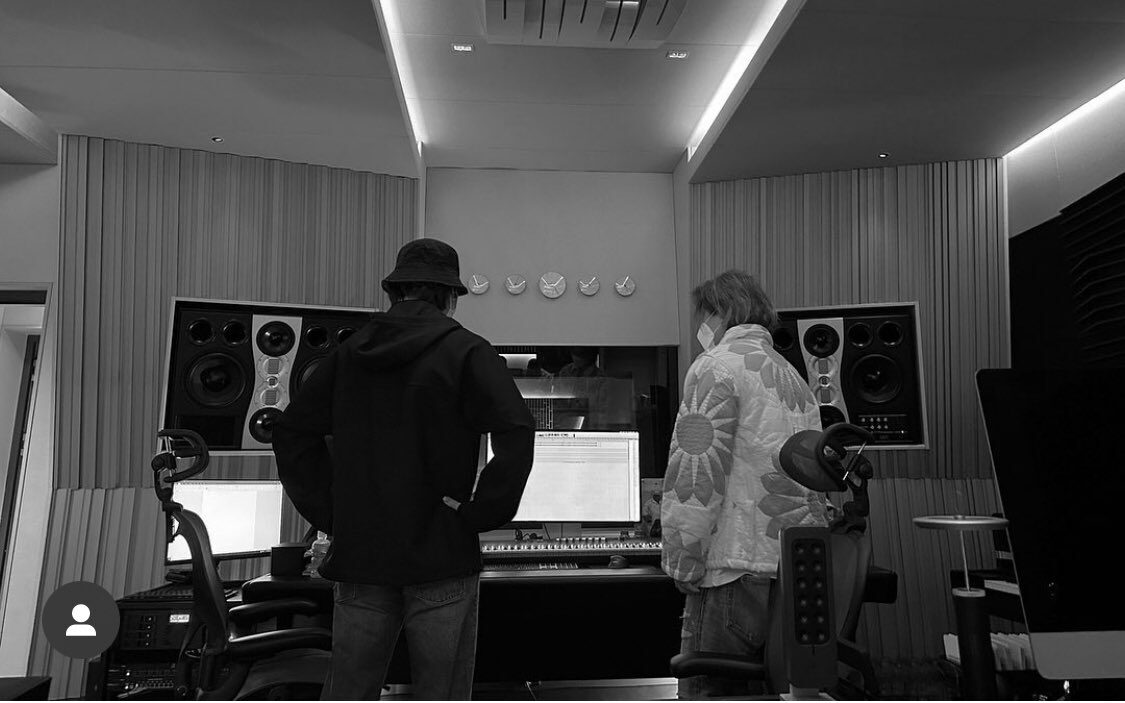 Fans’ faith that Jimin of BTS  and Taeyang of BIGBANG is working toward collaboration has gained new wings.

The BIGBANG member published monochromatic images of himself and another person in his studio on Monday, January 2, 2023. The only information about the picture was the caption’s reference to “#2023” and the inclusion of his new agency, THE BLACK LABEL.

However, ARMYs think Jimin from BTS is the other person in the studio.

Because there is so much information about BTS, fans may quickly identify any member by their silhouette or a specific body area.

Will Jimin & Taeyang really collaborate, or is it a rumor?

Twitter users immediately started sharing the images, and many dubbed it the year’s best collaboration.

The rumors of Taeyang from BIGBANG and Jimin from BTS collaborating are true. One post on the singer for Eyes, Nose, Lips’ Instagram page features two images of him working with a musician who made many mistakes for Jimin from Serendipity.

JTBC stated that the two superstars collaborated in December last year, but YG Entertainment quickly shot back, saying they “were checking if it’s true.” A few days before, information about the BIGBANG vocalist releasing a solo album dominated the front pages of major media and the internet.

Taeyang tweeted monochromatic images on Sunday, January 1, 2023, with his new label and a cryptic text referencing the new year. The two squat while gazing at the studio monitor with their backs to the camera. The other member was identified as BTS’s Jimin by others based on their standing positions, hands, and hair.

A few hours later, the South Korean news outlet Newsen claimed that Jimin was undoubtedly the person in the picture. Additionally, it was mentioned that the BTS member would sing featured roles on Taeyang’s solo album.

Legendary bands like BTS and BIGBANG shaped the K-pop business. Everyone in the industry, including fans, critics, and other celebrities, becomes giddy when two renowned group members work together on a song. 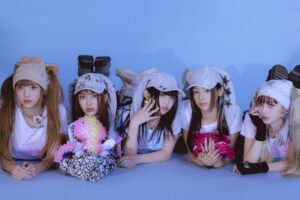