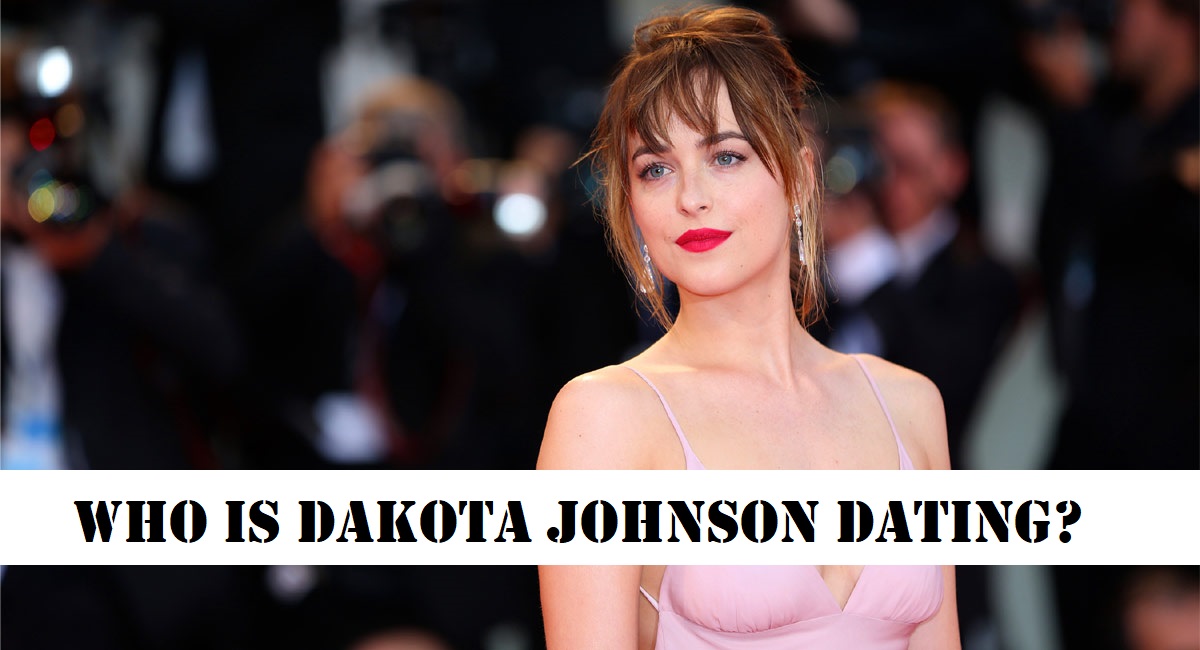 Dakota Johnson is an actor, producer, and model known for her famous role as Anastasia Steele in Fifty Shades series.

Dakota was born on October 4, 1989, the daughter of Melanie Griffith & Don Johnson, who are actors.

She is the granddaughter of Peter Griffith & Tippi Hedren. Her acting debut was in a minor role at age ten, along with her mother in Crazy in Alabama.

After graduating high school, Dakota started auditioning in LA and was given a small role in The Social Network.

Dakota has six half-siblings from her mother’s side, three half-brothers & one half-sister on her father’s side.

She was interested in modeling after she did a shoot for Teen Vogue with other star kids.

Dakota suffered from depression at fourteen and went to rehab for it. Johnson was interested in acting since she used to visit film sets with her parents, but they didn’t allow Dakota to pursue acting until she completed her schooling.

Dakota Johnson made her debut in 1999 in Crazy in Alabama; Antonio Banderas directed the film.

After schooling, she joined acting classes with Tom Todoroff until 2008.

She played a cameo role in The Social Network and then went on to do some minor roles for some time.

She made her television debut in 2012 in the Fox comedy show Ben & Kate; the show was pulled off-air in 2013 after one season.

In the same year, she appeared in Black Mass, A Bigger Splash, Cymbeline, an adaptation of Shakespeare’s play.

She trained in dance for her role in Suspiria, a supernatural horror film; she starred in the neo-noir thriller Bad Times at the El Royale.

Dakota directed a music video for Coldplay Cry Cry Cry, featuring her boyfriend, Chris Martin. Johnson starred in The Lost Daughter, based on a novel by Elena Ferrante.

Dakota Johnson was in a long relationship with her childhood sweetheart Noah Gersh & Actor Jordan Masterson.

Then she was dating a singer of an indie rock band, Downers, for two years till 2016.

Johnson has been in a relationship with English singer & musician Chris Martin since 2017. They live in Malibu, California.

Q: How much remuneration was paid to Dakota Johnson for Fifty Shades of Grey?

Q: Did Dakota Johnson ever regret doing 50 Shades of Grey?

A: Dakota had no regrets about doing the film; she said she wasn’t pigeonholed into doing anything and didn’t pay attention to the noise.

Q: Did Dakota & Jamie ever date?

A: Jamie & Dakota never dated each other. When Jamie was asked the same on Jimmy Kimmel’s show, he described their relationship as brother & sister

He said because he is married and Dakota has had her share of relationships, they have known each other and have mutual love & respect for each other over time.

Q:  What is Dakota Johnson’s Net Worth?

A: Dakota Johnson’s net worth is $14 million. Most of her riches come from her appearances in movies.