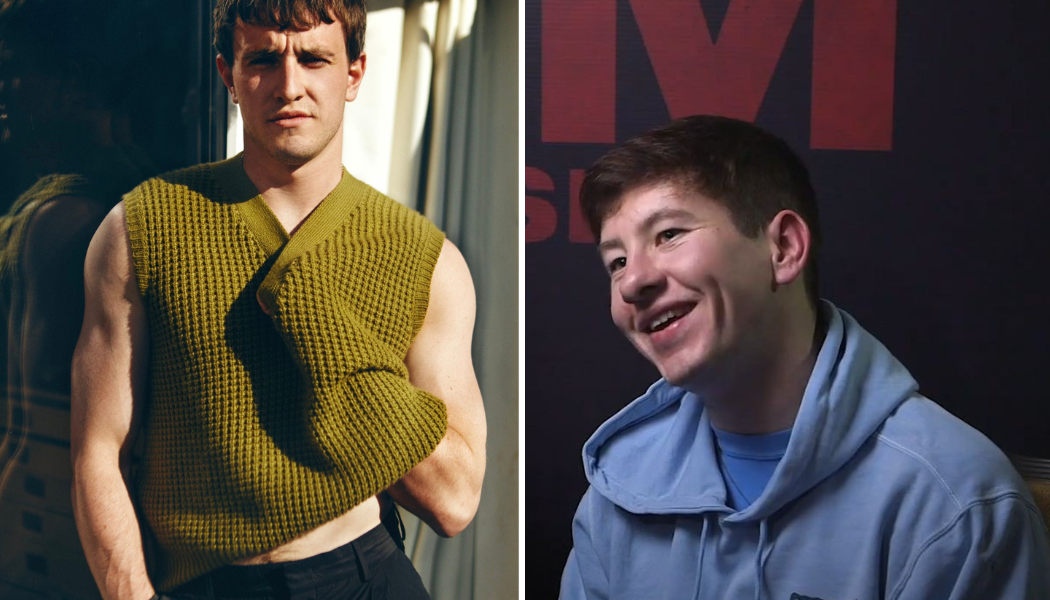 Barry Keoghan and Paul Mescal celebrated their historic Oscar nominations with their families.
Colin Farrell, Kerry Condon,  and Brendan Gleeson were among the 14 actors nominated for Academy Awards, and it became an emotional day for Irish talent.

Young actors Paul Mescal (26) and Barry Keoghan (30) reacted to the news online by posting adorable pictures of their families.

In honor of his infant son Brando, Barry Keoghan has dedicated his Oscar nomination.

The Dubliner is competing with Brendan Gleeson, his co-star in Banshees of Inisherin, for the Oscar for best supporting actor.

Barry Keoghan is dedicating his son to the prize!

Both Brendan Gleeson and The Dubliner gave outstanding performances in the movie The Banshees of Inisherin, earning them nominations for Best Supporting Actor.

Barry captioned a photo of the nominees in his category with, “That one’s for you, Brando.  Daddy Loves you,” followed by an emoji of a red heart. Embrace the cuteness, would you?

The actor, pleased with himself, posted a selfie of himself smiling while sitting in a car with the sun shining down on him.

Fans were already in awe of the 30-year-old Batman and Eternals star after the Banshees cast won big at the Golden Globes.

Barry gave a touching tribute to his partner Alyson Sandro as they celebrated their three-Globe victory, demonstrating why he was one of the most incredible performers in the industry.

Barry hasn’t tried to disguise the fact that he adores being a father since the pair had their baby in August 2022.

His Oscar nomination tribute to his young son is all the more endearing.

Banshees’ ensemble represents their country with pride: Kerry Condon got nominated for Best Supporting Actress, Colin Farrell for Best Actor in a Leading Role, and Martin McDonagh for Best Director for his work on the movie.

He got nominated for his performance in Aftersun, his first feature picture.

Paul’s sister Nell posted a photo of the 26-year-old appearing both thrilled and startled on social media as soon as the Mescals learned of her brother’s candidature.

She said, showing a sweet screenshot of her family and brothers discovering Paul’s Oscar nomination, “How did this occur?”

The teenage singer remarked, “WTF,” after tweeting a list of the leading actor nominees, including her brother sandwiched between Austin Butler, Bill Nighy,  Brendan Fraser, and Colin Farrell. 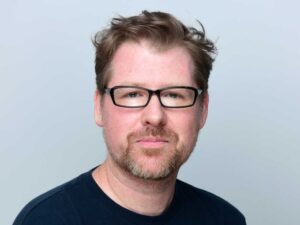 Next post Are Myrla and Gil still together: Details about their Relationship status.
Gary Wood