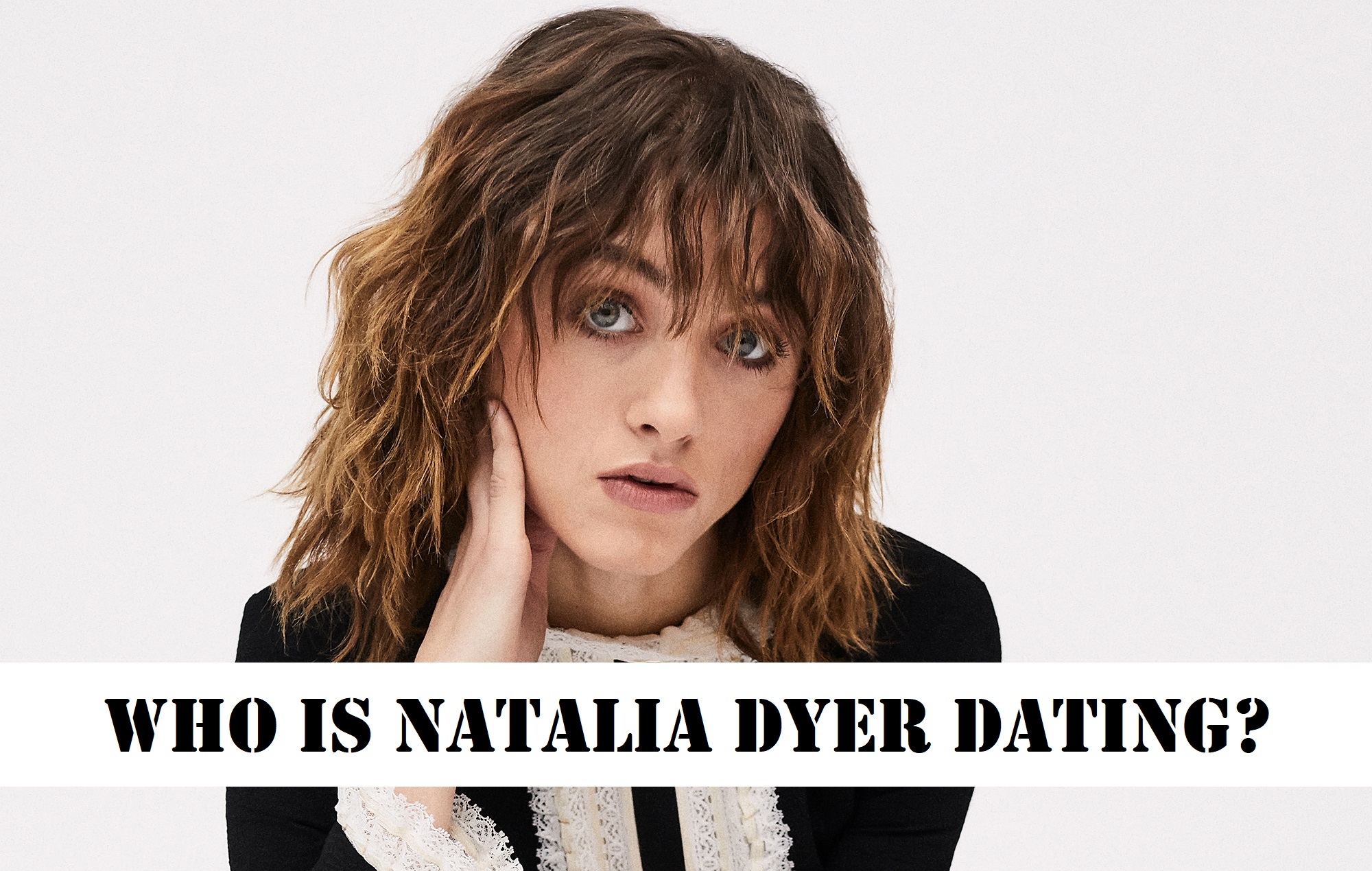 Natalia Dyer Dating: Natalia Dyer is a popular American actress born in Tennessee, United States, on January 13, 1995. The actress is dating her co-star Charlie Heaton. Charlie is an American professional actor/singer born in Leeds, United Kingdom, on February 6, 1994. The two met on the Stranger Things sets, and the mingling rumors started steaming up. In 2019, Natalia confirmed their relationship in an interview.

Natalia first debuted in her self-made indie film I Believe in Unicorns in 2014 at the Film Festival. Although she worked hard on that film, her actual recognition was
attained by her role in Stranger Things as Nancy Wheeler. She was loved by the audience worldwide as much as the show. The sequels are on board, and the series is
making heads turn at the box office collection. Amidst Stranger Things Season shoot, Natalia has also been active in the film industry. She has given out some
amazing movies like Yes, God, Yes!, Velvet Buzzsaw, Long Nights Short Mornings, Things Heard and Seen, Too Sunny for Santa, etc. At a very young age, Natalia has made a spot for herself in the business and is being offered significant roles and scripts.

Natalia’s full name is Natalia Danielle Dyer. She was born to a couple of named Allen Miles Dyer and Karen Dyer Young in Nashville, along with her little sister Virginia. Natalia also has a half-sister from her mother’s second marriage. She went to The Gallatin School of Individualized Study and graduated from New York University with a degree in Performing Arts. 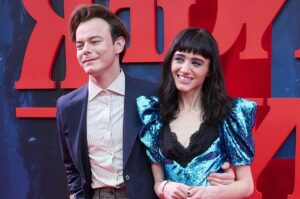 Also Read: Who Is G- Eazy Dating? Is He Really Dating Josie Canseco!

Natalia’s dating history includes quite a few relationships that are not disclosed in the public domain. We know that she has had a fair share of her love life while growing up, and is now said to be in a happy space with someone. That someone is reportedly Charlie Heaton, her famous co-star from the famous series Stranger Things. The two came across each other on the sets of this show and shared an interest in each other.

The rumors of them being together are since 2016, but the couple only confirmed in 2019 that they were officially dating and are in a relationship. The two have been sharing pictures on their social media accounts and giving fans insights into their relationship. Other than that, Natalia once talked about how it is to work alongside boyfriend/co-star Charlie in an interview and that their chemistry flows naturally.

Natalia’s net worth is estimated to be a whopping $4 million at the age of 27, updated in 2022. Her salary per episode of her famous series, The Stranger Things, is $250 GRANDS.

Q: How Old is Natalia Dyer?

Q: Is Natalia Dyer in any relationship?

A: Natalia Dyer is currently dating her boyfriend, Charlie Heaton, her co-star from Stranger Things.

Q: How old is Charlie Heaton?